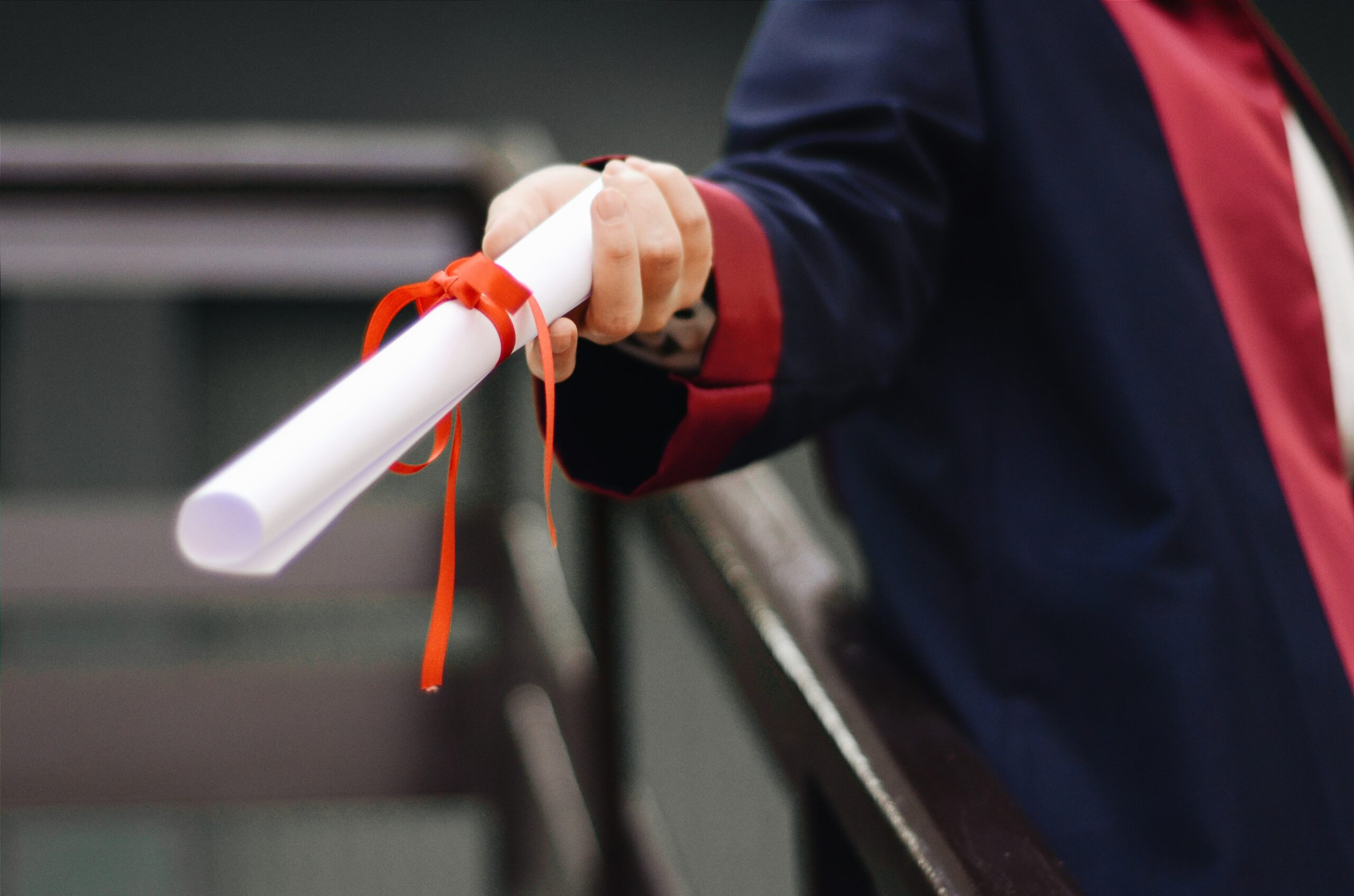 A study by Statistics Canada found that 14 per cent of students who graduated from public Canadian colleges between 2010 and 2018 had previously completed a bachelor’s degree.

The study found eight per cent of college graduates already had bachelor’s degrees from a Canadian institution, and one per cent had a degree above a bachelor’s, such as a master’s or doctorate.

College graduates who held bachelor’s degrees from outside of Canada made up five per cent of this group, but the study didn’t delve deeper because of differences in other countries’ education system, the study said.

However, only two per cent of college graduates without a bachelor’s degree completed post-graduate credentials. The study suggested this may be because people could be admitted into these programs based on relevant work experience.

Age was another factor that impacted a person’s college pathway after achieving a bachelor’s degree.

For both groups, graduates often went into occupations that were like their college programs.

College students with bachelor’s degrees were more likely to study in programs such as human resources management and registered nursing specializations.

Although this data was collected before the pandemic, the authors indicated it gave insight into what could programs could become more popular after the pandemic.

It is still too early to know the long-lasting changes the pandemic will have on the economy, but the study said people in hard-hit industries like arts, entertainment, recreation, accommodation, and food services may start new careers or build on their existing skill sets through post-secondary education.

This study was conducted using data from the 2016 Census of Population and the Postsecondary Student Information System (PSIS).

The PSIS records all enrolment and graduation rates from public colleges and universities in Canada from 2010 to 2018. The 2016 Census of Population long-form questionnaire provided education information on people 15 and older at the time.

The data from these two sources was integrated to understand the prevalence, nature, and outcomes of pursuing college credentials after a bachelor’s degree.