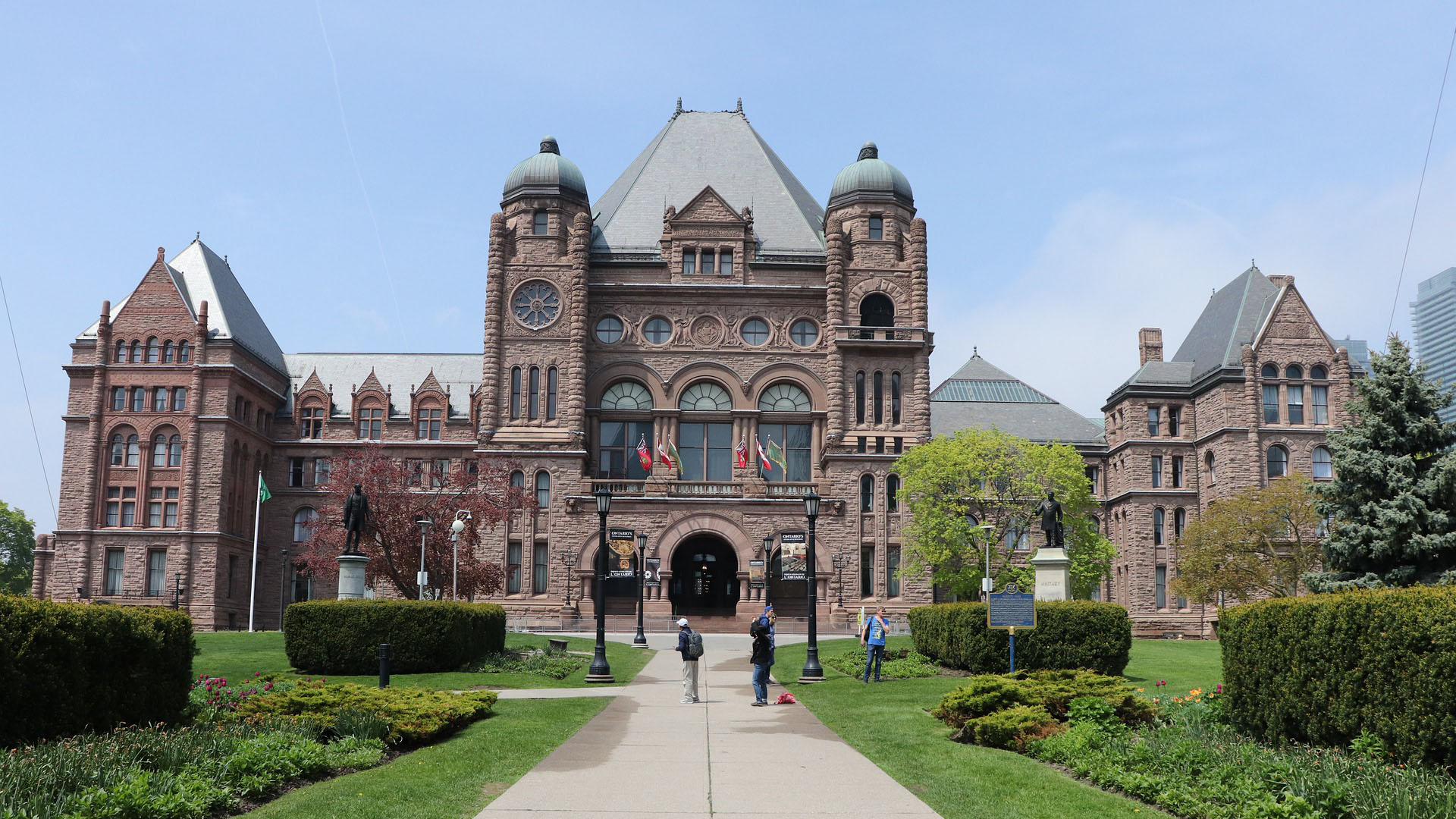 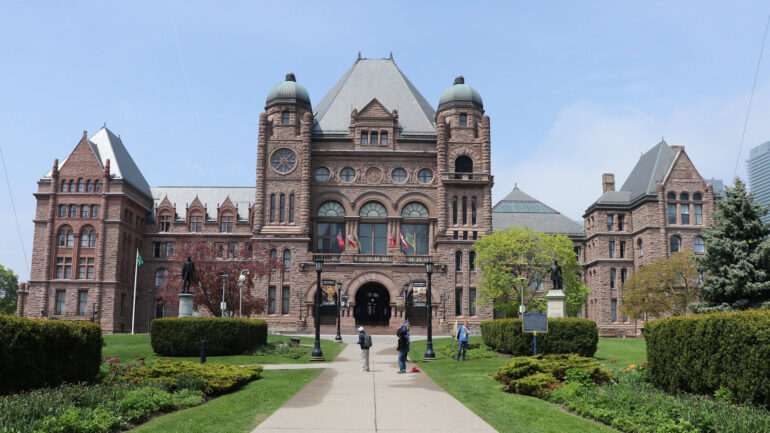 Post-secondary student groups are disappointed in Ontario’s new provincial budget, saying it doesn’t do enough to help the safety and financial security of colleges, universities and students.

The Ontario Confederation of University Faculty Associations, which represents university faculty and academic librarians in Ontario, stated in a press release the 2021 budget failed to invest in the province’s future.

“Ontario’s university faculty and academic librarians were looking for a budget that recognizes the challenges Ontario’s universities have faced over the last year and the important role they will play in helping the province — and its economy — rebuild from this pandemic,” said OCUFA President Rahul Sapra in the release.

The release also highlighted the scientific and research contributions post-secondary institutions to the province’s COVID-19 response.

Laura Mae Lindo, the NDP critic for Colleges and Universities, said she hoped the budget would address the previous investment shortfalls in post-secondary education and bring stability back to the sector.

She said the college and university sector will guide post-pandemic recovery through research and innovation. University campuses provided space to create vaccines and PPE, and in return, Lindo hoped this budget would invest in them.

Colleges and universities train doctors, nurses, personal support workers and other frontline workers and they in turn should be invested in, she said.

The university sector asked for $500 million in this budget to stay afloat due to rising costs and previous shortfalls in investment, Lindo said.

Currently, colleges and universities are each implementing their own safety protocols, and not all can afford to invest the same amount in pandemic safety, Lindo said.

“Some places say you have to have a mask that you are bringing in, other campuses are giving you a mask and a shield,” she said. “Why is there not a fund that every single college and university can access for safety equipment?”

However, Lindo said the sector has done everything within its power to ensure the safety of faculty, staff, and students.

“It’s not that they don’t want to keep us safe, it’s just that they are doing it based on limited information, changing targets and no leadership from the province,” she said.

Lindo said it was troubling to her that during a pandemic, the government would decide to not invest in safety within publicly funded institutions.

She referenced an outbreak at the University of Waterloo’s residences and reiterated that post-secondary students are part of the greater community and not “in a bubble somewhere.”

“I sometimes wonder if the government actually understands that universities and colleges are within our communities,” Lindo said.

She said some post-secondary institutions like the University of Toronto have expressed interest in further reopening campuses in September, and the CFS would like students to be included in the reopening plans.

“We definitely want to see, before we even talk about reopening first and foremost, is to have students and workers part of that reopening plan,” said Weiler.

She said college and university COVID task forces should include students to adequately reflect the concerns they have about returning to in-person learning.

She said she’s uncertain about campus reopening plans because she doubts everyone will be vaccinated by September. Students need to feel safe before being asked to go back to in-person learning, said Weiler.

Lindo said the pandemic has caused anxiety among students and the government should provide a safety net for them.

“What I saw was temporary investment, and what I think we need are permanent solutions, like long term solutions, something with more vision and hope,” she said.