More men using makeup because of pandemic and Zoom calls

When the pandemic started Bob Deskins, like most Canadians, found himself appearing on camera much more regularly. And he didn’t like what he saw.

Deskins, a hairstylist in Toronto, started producing online hair tutorials to keep his clients engaged, which resulted in looking at his own face more often than usual.

“Anytime I went to film something it was like, ‘I look [bad],’” he told Humber News on a Zoom call. “Like circles under my eyes. My skin has weirdly never been worse.” 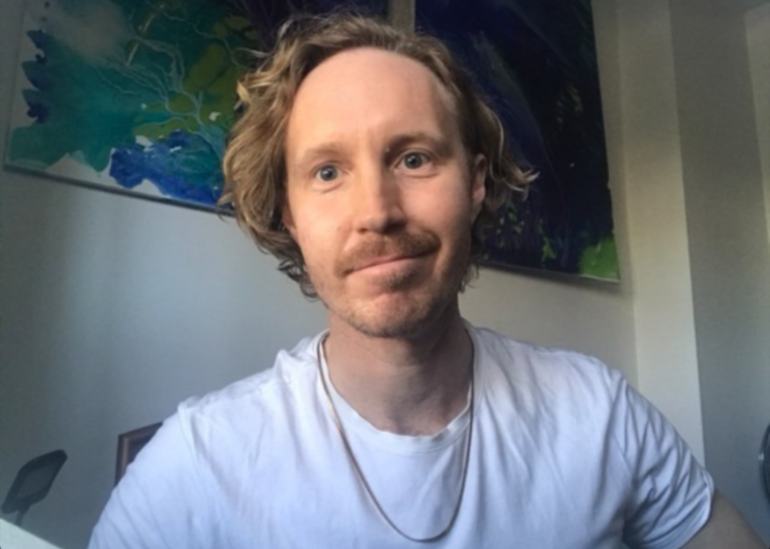 So Deskins headed to Shoppers Drug Mart and bought the cheapest concealer he could find.

“If I’m really feeling bad, I will put concealer under my eyes and then put some concealer to mix with my moisturizer and just rub it in,” he said.

“It just makes me feel like this is something I can put out there,” Deskins said, gesturing to his face.

The market for men’s cosmetics has been growing for some time, according to beauty industry group In-Cosmetics.

The group reported a 65.7 per cent increase in Google searches for male makeup over the past decade. It also pointed to a Euromonitor survey that reported 56 per cent of U.S. men admitted to using cosmetic products in 2018.

A recent spike in sales for men’s cosmetic and skincare products has been attributed to the surge in video calls because of the COVID-19 pandemic.

Devir Kahan, the co-founder and CEO of Stryx Cosmetics and Skincare for Men, confirmed sales have steadily increased over the past year.

“We’ve been doing our best month of sales every month for the last six or seven months at this point,” he said in an interview.But he also said this has been a growing trend even before the pandemic. In fact, Stryx was founded in 2018 on the idea that more men were looking to use skincare and makeup products.

“Even before Zoom … with selfies and Snapchat and Instagram and FaceTime and all these sorts of things, you’re on camera all the time,” Kahan said. “So I think that also has shifted guys to care more about how they look because you never know when something is going to be captured forever.” 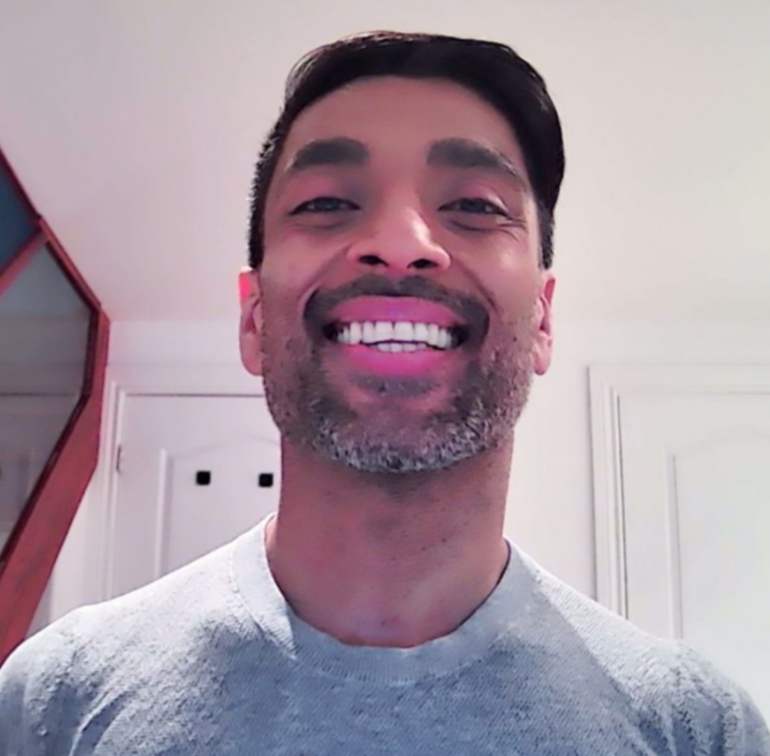 Sid Sengupta is a program director at a Toronto software company and has been using cosmetic products for years.

Sid Sengupta, a program director at a Toronto-based financial software company, has been using makeup for over a decade.

He developed a simple routine when he was in university — after moisturizing and applying some eye cream, he uses a little concealer.

“It helped me just feel more confident,” Sengupta said over Zoom. “And then it just became part of my daily routine.”

Buying makeup as a man felt a little awkward at first, he said. But he views makeup as a tool men can use to feel good about themselves.

“I feel like, if you look your best, you’ll do your best,” he said.

“We try our best not to stare at our own faces during these Zoom calls or Google meetings,” he said in an interview. “But you’re always drawn to, like, ‘What does my smile look like?’, ‘What does my laugh look like?’, ‘How are people seeing me right now?’”He started to nitpick his own appearance, he said. So now he uses a little concealer just to cover the dark circles under his eyes. 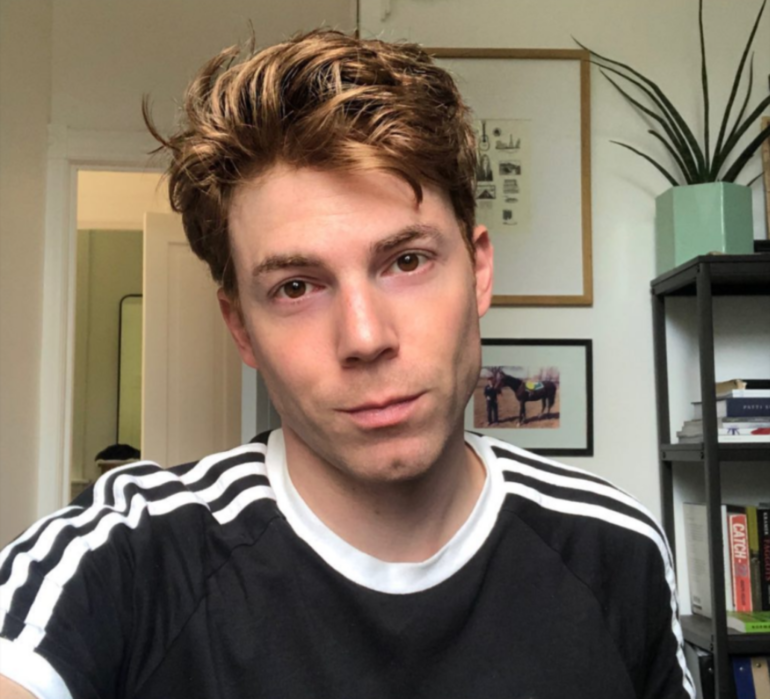 Many of his male friends were already using makeup prior to the pandemic, so it wasn’t difficult for him to get on board, Waters said.

He also thinks there’s been an overall shift in attitudes about masculinity and makeup use.

“I think men are loosening up a little bit,” he said. “I think it’s becoming more normal and it has, over time, very slowly become more normalized by men having a morning routine or a night routine.”

Kahar agreed that ideas of masculinity have been changing recently. But he used historical examples to point out that men wearing makeup is nothing new.

“Two, three hundred years ago, guys wore makeup and powdered wigs and all this sort of stuff. [In Ancient] Egypt even, makeup was created more as a man thing than a woman thing,” he said.

Changing attitudes mean men are now allowed to care about their appearance again, he said.