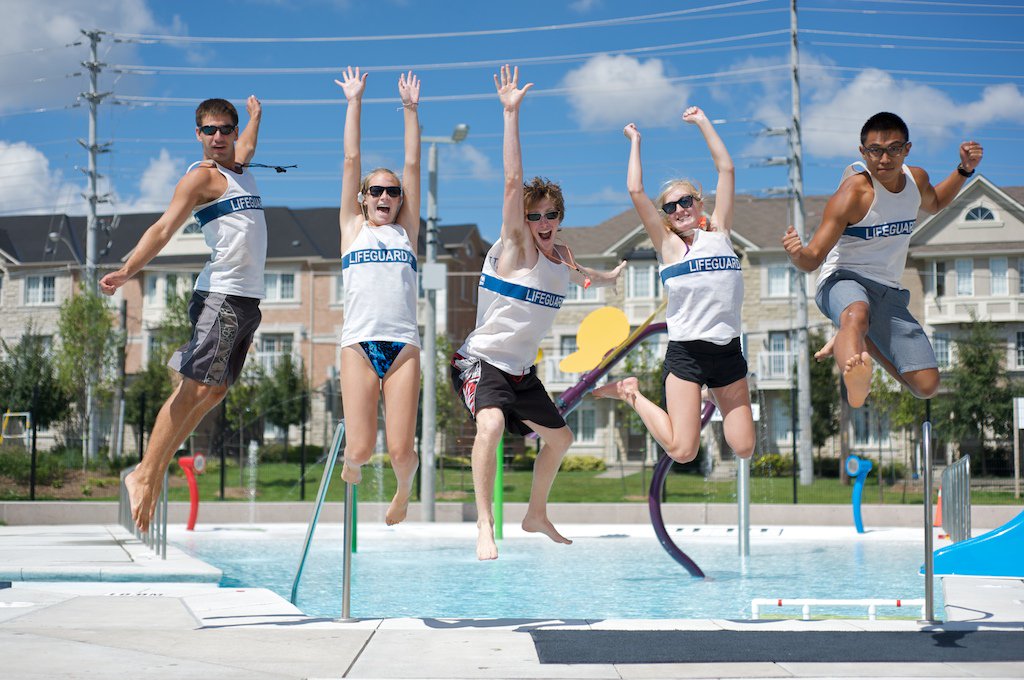 The timeline to become a lifeguard just got shorter.

The Lifesaving Society, the body responsible for certifying lifeguards across the country, recently lowered the age requirement for certification as a National Lifeguard.

The National Lifeguard Service (NLS) course offered by the Society is the gold standard for aquatic operators, lifeguards, and first aid instructors in Canada, according to the Society’s website and pool operators nationwide.

Previously, candidates had to successfully completed all prerequisite courses and be at least 16 years of age by the last day of their NLS course. Now, the requirement is 15.

While the Lifesaving Society new NLS age threshold has been lowered, they made it clear it would not affect provincial workplace laws.

The Society said NLS’s new minimum age “would not impact the minimum age for employment for instructors and lifeguards (16 years) established by the Ontario government in Regulation 565.”

Aser Eldamaty, a deck supervisor and senior lifeguard with the City of Mississauga, said the change should be for the better.

“I think it’s a good move, it’ll let people who pass Bronze Cross early have the chance to get their NLS quicker, instead of having to wait around for six to 12 months,” Eldamaty said.

The current roadmap to becoming a lifeguard includes a series of progressive prerequisites, building on lifesaving skills, swimming ability and first aid knowledge.

The Lifesaving Society announced the change in its latest issue of Lifeliner, a publication that includes Society updates for its membership of more than 40,000 people involved in aquatics.

According to the Lifesaving Society’s 2020 report, they believe “the time is right” for the change.

The organization said recent staff shortages in aquatics can be alleviated by the change, allowing more candidates to go through certification training for employment. 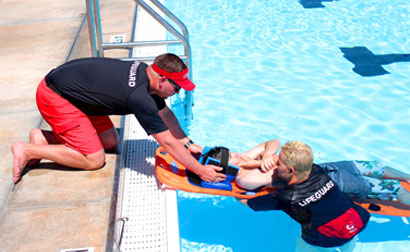 Two lifeguards practice a drill to remove a victim from shallow water using a spinal board. The Lifesaving Society said lowering the age required to certify as a lifeguard was partly due to widespread staff shortages across the country. Photo credit: Courtesy Canadian Red Cross

The Society also said it means employers, like the Mississauga, can tap into a larger talent pool and start staff recruitment and hiring campaigns earlier.

“The issue right now, was that lots of people were getting the Bronze Cross earlier, which is great, but then they’re held back by the age requirement for NLS,” Eldamaty said.

“Having more lifeguards across the city and in Ontario will definitely be helpful when things open up this summer,” said Eldamaty, in reference to the COVID-19 restrictions placed on pools and aquatic activities in Ontario.