Canada suspends flights from India and Pakistan for 30 days 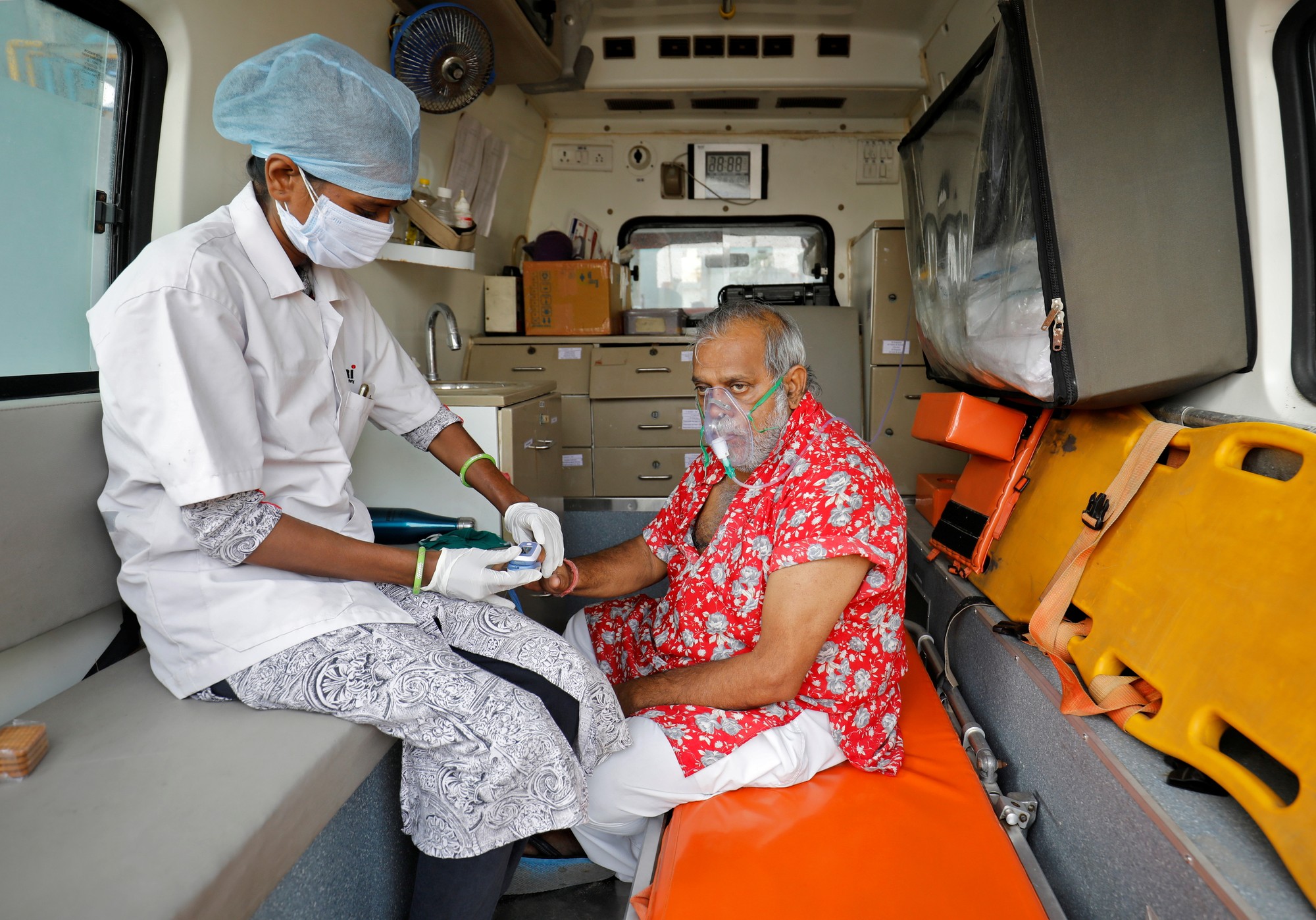 The Canadian government suspended all commercial and private passenger flights from India and Pakistan for the next 30 days.

The grounding of flights follows a report from the Public of Health Agency of Canada that found a “disproportionately higher number of (COVID-19) cases among individuals travelling on flights originating from India and Pakistan,” according to a Transport Canada statement.

Transport Canada stated it issued a Notice to Airmen (NOTAM) to suspend flights from the two countries starting 11:30 p.m. on April 22.

Canadian Health Minister Patty Hajdu said while Indian citizens accounted for 20 per cent of all international arrivals, they represented more than half of the positive tests conducted by Canadian airport officials.

India is now in the midst of a second COVID-19 wave. The country is seeing more than 300,000 known cases a day, and hospitals are running out of oxygen in parts of the country, Reuters reported. Pakistan, meanwhile, is reporting about 5,500 new cases per day, Reuters reported.

Flights from these countries which were already in transit when the news release was published will be allowed to proceed to Canada, the release stated.

Cargo flights, medical transfers and military flights are exempt from this ban, the release said.

“The pandemic continues to create an unprecedented crisis in the global aviation industry, and our government continues to take action to protect the health and safety of Canadians,” said Omar Alghabra, the Minister of Transport of Canada.

“That is why Transport Canada has issued a notice to air operators to temporarily suspend passenger flights from India and Pakistan—where there is an elevated number of passengers arriving with cases of COVID-19,” he said.

People who depart from either of the two countries via an indirect route are required to have a negative COVID-19 pre-departure report from a third country before they arrive in Canada, the release said.

According to the release Canada has one of the strictest COVID-19 travel and border measures, which include a 14-day quarantine. Nevertheless, Canada is in a third wave of COVID-19 because of the new variants of the virus, the release said.

The measures were put in place to reduce the risk of importing cases and variants of COVID-19, the release said. Canada would also expand the list of countries if necessary, it stated.

“Throughout this pandemic, we have adapted our response to emerging science with one goal in mind: protecting Canadians,” Hadju said.

“This is what we are doing again today. We have established some of the strongest border measures in the world, to test, screen, and quarantine incoming travelers,” she said.

Britain, United Arab Emirates and Hong Kong have also suspended flights from India, and Australia will cut flights from the country by 30 per cent.