Anti-Asian racism in Canada by the numbers 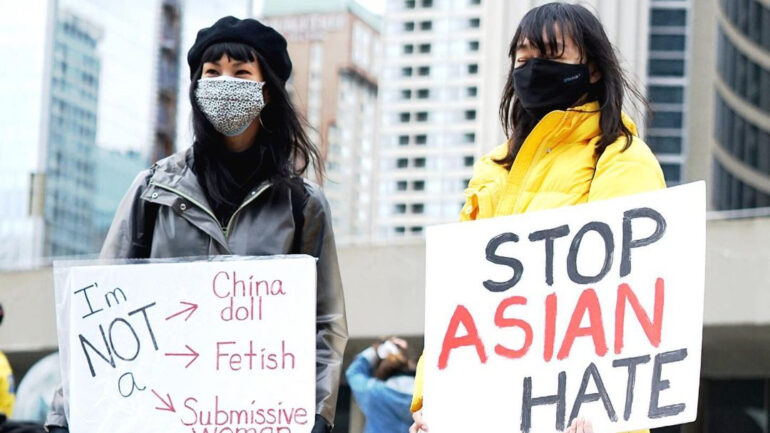 The Chinese Canadian National Council (CCNC) released a report on March 23 that breaks down incidents of anti-Asian racism since the beginning of the pandemic.

The project was funded by the Government of Canada and data was gathered from incidents reported through two websites: Fight COVID Racism and Elimin8hate.

That’s more than half, or 59 per cent, of all hate crimes reported by Canadian police in 2019, the most recent available.

The rest of the data reflects incidents that occurred between March 10 and Dec. 31, 2020. The visualizations below have been created using data from these 835 incidents.

Madelyn Chung, the founder of The RepresentASIAN Project, a group that advocates for Asian representation in various fields, said the past year has been really scary, she said.

“Mid-pandemic I started seeing people sharing posts of attacks that were happening in Toronto, to their family members, in the subway systems, the same subways that I would go into,” Chung said.

She started wearing sunglasses outdoors to try to hide the fact she is Chinese, she said.

“I was already scared to go outside because of COVID, because of the virus, but it became scarier … because I didn’t know, ‘am I going to be attacked?’”

Chung hopes the release of the CCNC’s report will make people more aware that anti-Asian racism isn’t limited to the U.S.

She also wants people to support the Asian community and to do more to fight the racism that has been occurring.

“One thing that I would really hope is that people wake up and see these facts and really take a look inward and think ‘how have I contributed to this?’” Chung said.

As for the report’s findings, the CCNC has demanded more action from the government, stating, “Federal, provincial and municipal governments and all political parties must recognize anti-Asian racism as a distinct area of discrimination that requires immediate action.”