Animal shelters coming up with virtual fundraising during the pandemic 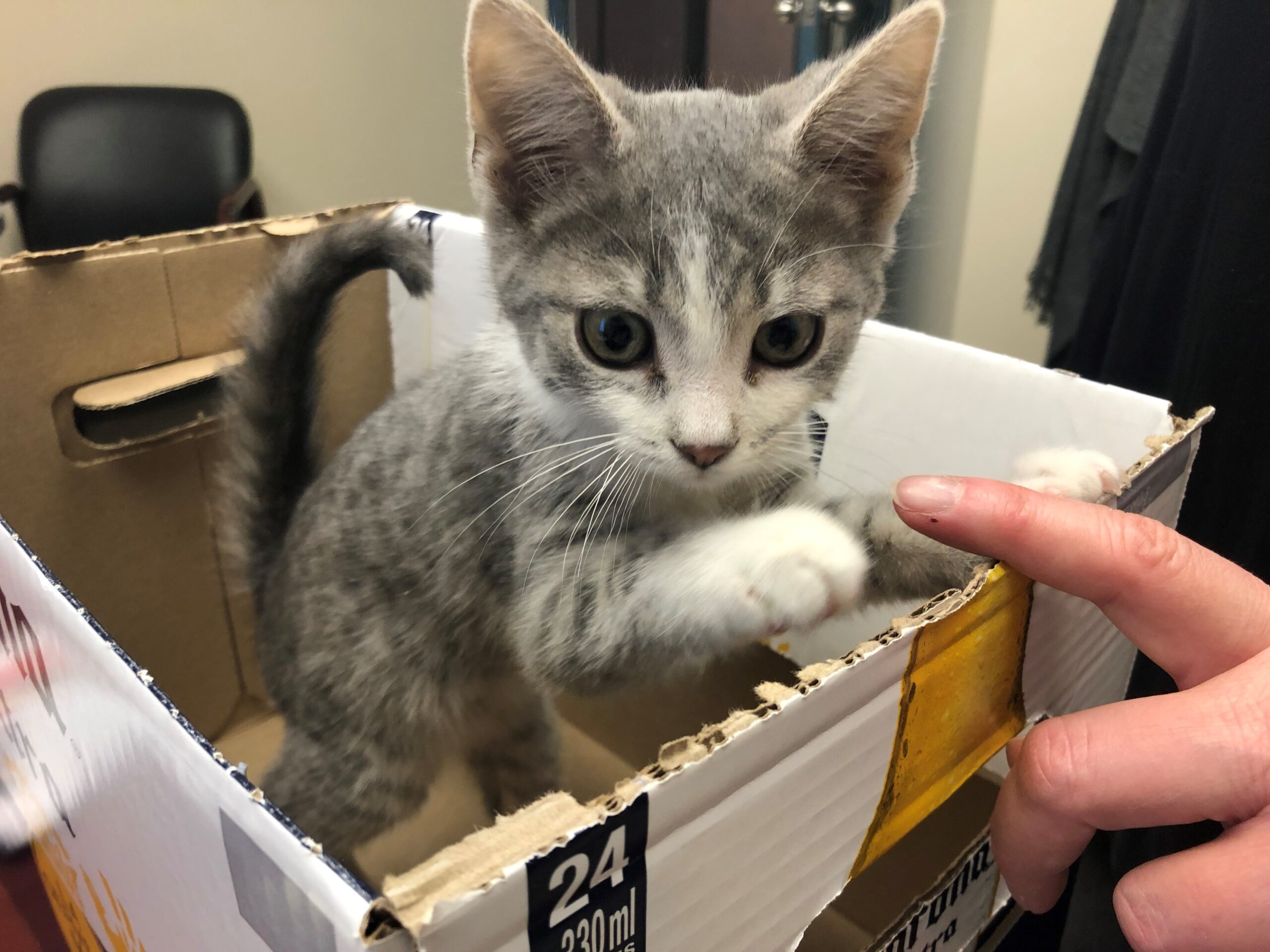 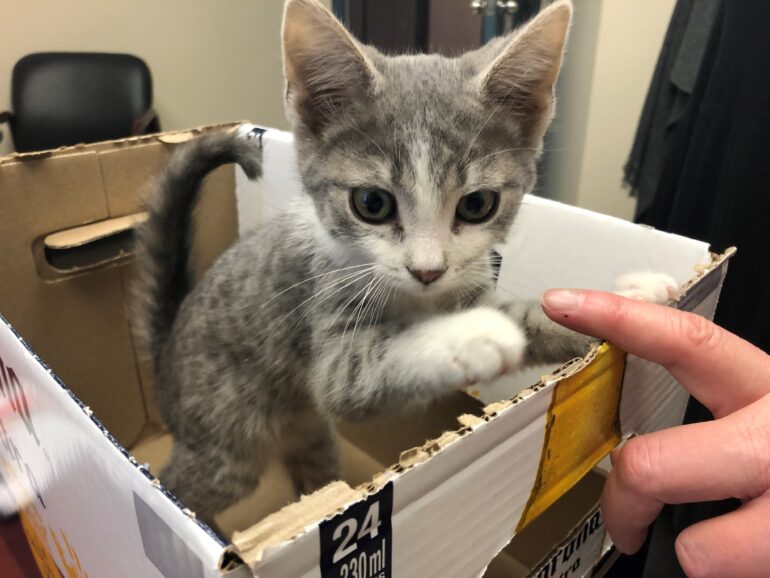 “In any given year, we estimate that we receive approximately 450 kittens and 500 adult cats, so there are significant resources needed to care for these animals until the time that they’re ready to be adopted,” she said.

For Kitchener Waterloo and Stratford Perth Humane Society it has been challenging to fundraise online, Barradas said.

Now they are launching another campaign called the centre advancement campaign.

“We are hoping to raise $100,000 because the animal hospital in Kitchener is in need of an X-ray machine,” she said.

Barradas said since they are a charitable organization they are constantly fundraising and always looking for volunteers.

“Under the how to help section on our website, there is an application that volunteers can fill out. We absolutely need more foster volunteers,” she said.

Toronto Humane Society has already raised more than $36,000 thanks to the raffle. People can enter by April 16 for a chance to win a $500 early prize.

“What’s really great about it is that you get the opportunity to win money, and quite a bit of money if you do end up taking home the big prize,” said Hannah Sotropa, an assistant manager of communications at Toronto Humane Society.

“And then at the same time, that money also helps animals in need, so you get to win and the pets win,” she said.

Sotropa said apart from the 50/50 raffle there are different opportunities for people to get involved including virtual trivia and virtual yoga.

Virtual adoption programs are ongoing on as well as some educating ones, she said. 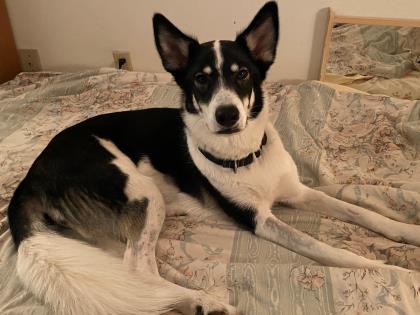 “So we launched a pet parent support network, and this is an interactive database that provides pet owners or prospective owners with information resources to address issues they might be facing with their pet or with wildlife or whatever the case is,” Sotropa said.

She said their shelter also provides a Pet Food Bank for those in need. They have not stopped this program despite COVID-19 restrictions.

“When people are facing temporary hardships, potential job losses, financial difficulties, the last thing we want people having to consider is surrendering their animal to the shelter,” Sotropa said. “And so this pet food bank can make the difference whether pets stay with the people who love them.”

Lori Russell, a volunteer and a board member of the Mississauga Humane Society, said all the funds generated by a 50/50 raffle will go towards animal care.

“Rescuing animals and taking care of animals that are in foster costs money, and we vet our animals thoroughly before they ever go to a foster home or an adoptive home, so of course that requires funds,” she said.

Russell said there are always opportunities to help. People can go directly to their website and make a donation or use CanadaHelps. 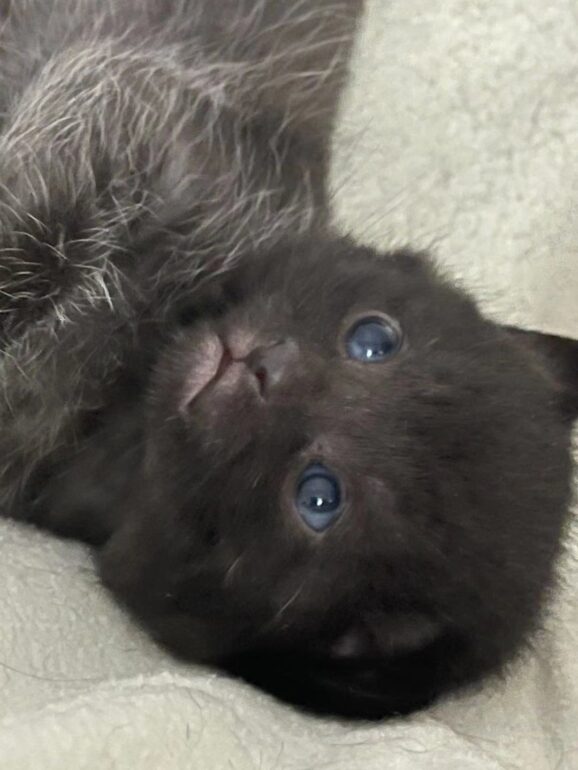 Since the pandemic prohibited large event gatherings, it became tougher to generate funds, she said.

“So we’ve had to become creative in some of our endeavors,” Russell said.

She said people can also find out about upcoming events on their Instagram and watch highlights of their animal rescue stories via their YouTube channel.

“It lets people know where their money’s going and the lives that we’ve saved,” Russell said. “It puts a face to what we’re doing since we’re all isolated right now.”

The most challenging part of being in lockdown is missing the connection with people that existed before, she said.

She said it is vital to donate to get animals off the streets.

“There are so many animals out there that are reproducing, that are living horrible lives,” Russell said.

“Animals are just so wonderful,” Sotropa said. “Human-animal bond is like no other and it has incredibly positive impacts on our overall well-being and mental health.