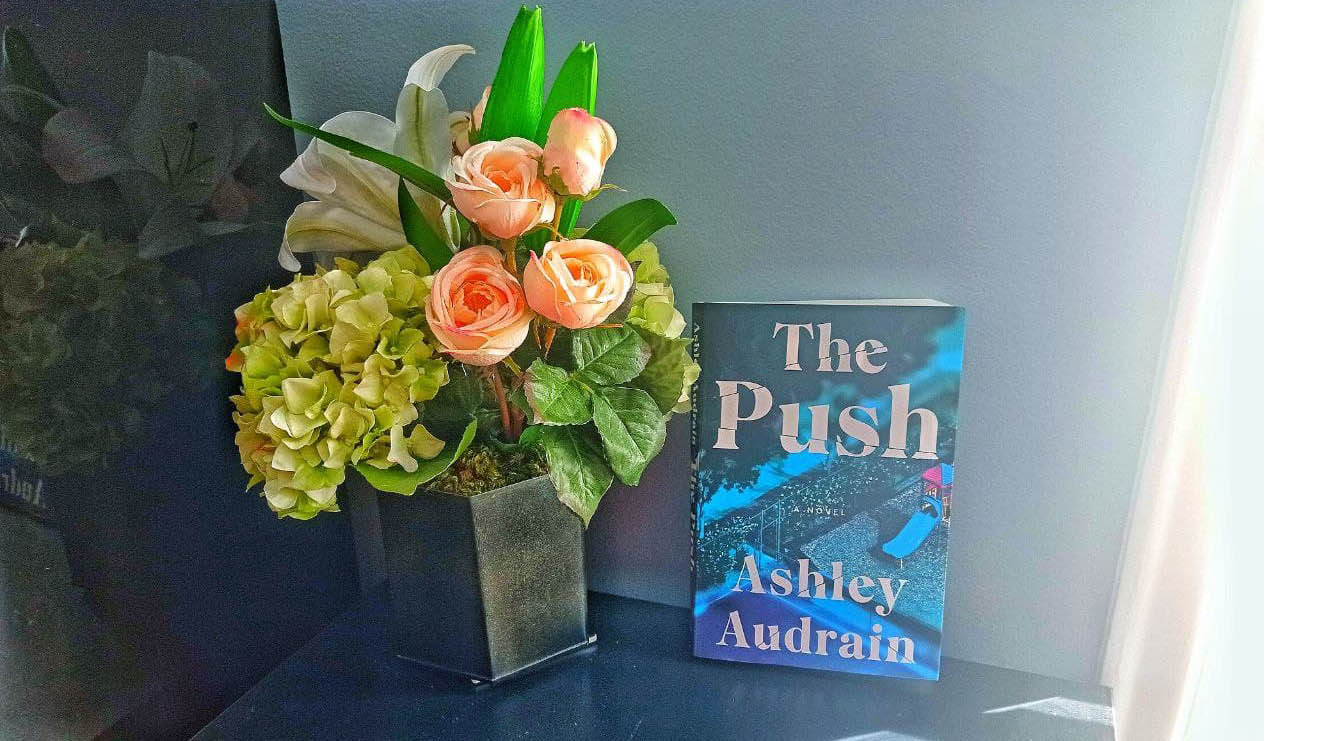 Ashley Audrain’s The Push is a psychological drama that explores society’s expectations of motherhood and gives an insight into its darker side.

When the novel came out in January, it instantly became the New York Times bestseller as well as a pick for Good Morning America Book Club.

“There’s a surreal feeling to it all,” Audrain said. 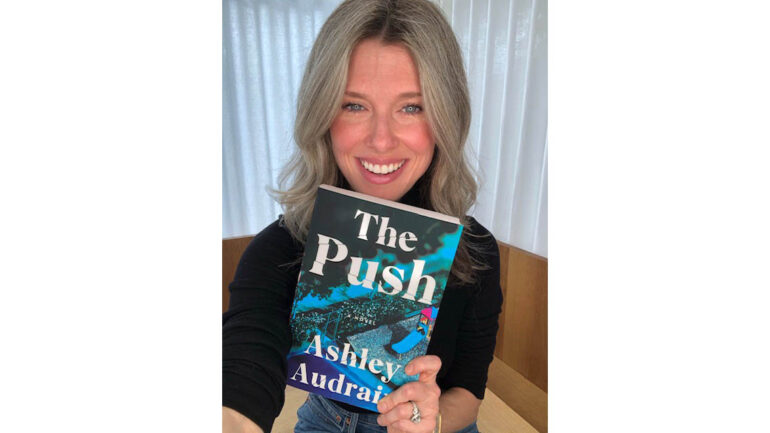 The story follows Blythe, who has had a tough relationship with her mother and grandmother and hopes to alter this “toxic motherhood” trait that runs in her family.

Blythe, the protagonist of the story, is determined to become the best parent for her children but things don’t go as planned.

Audrain said she didn’t have any experience in writing novels before The Push.

She said she took a lot of writing courses though, one of which was at Humber College in Toronto.

“It was the creative writing course,” Audrain said. “They pair you with a real author who is published and knows what they’re doing. And I thought that was so exciting.”

Before writing The Push, Audrain was at Penguin Canada Publishing as a publicity director.

“It’s a very humbling experience to work in publishing as somebody who wants to be a writer because you’re just working with all these great authors all day,” she said.

Audrain said she stopped writing at the time but had the opportunity to keep reading because of her work, which helped shape her as a novelist.

“Reading is an education for a writer, for sure,” she said. “Many accomplished writers will tell you that their best piece of advice is to read a lot.”

Audrain quit her job in publishing after giving birth to her first child Oscar and started writing.

During that period, she had a baby girl, Wavey.

She said she wouldn’t have been able to write this story without her own experience as a mother.

“There was a lot of baby time when I was writing this,” Audrain said. “It is not autobiographical at all, thankfully, but there are definitely things that I drew inspiration from my own life, so there was a lot of that emotion on the page.”

She said the title of the book has resonance on three different levels.

“There is that push that brings your child into the world that many mothers experiences,” Audrain said. “There is also this idea of needing to get through the hard parts of motherhood, to push through. And then, there is a very physical push in the book which is a part of the plot.”

The Push is important because it highlights the pressure put on women as mothers and being ashamed of sharing their struggles, she said.

“I think, for a woman to admit that she regrets motherhood or that she doesn’t like her child is very challenging,” Audrain said. “We are taught that we must love and like this person. And that’s not always the case.”

Even the way people inculcate what motherhood should look like has a certain type of way, she said.

“Bringing up little kids in the age of social media and being so connected to each other online is a double-edged sword,” Audrain said.

“There are good parts about it, we feel more connected, we can find a community and feel less lonely in some sense,” she said. “However, there is a flip side that what we are sharing is so filtered, and there’s not a lot of room to kind of veer outside of that.”

A lot of the readers found the book relatable.

“It’s a thought-provoking look at motherhood and differs from the narrative that is pushed towards women,” said Ramona Porter, a resident of Georgetown, Ont.

“It opens up a much-needed dialogue about motherhood in an emotionally raw way,” said Alexandra Kelebay of Montreal. “It highlights how imperfect motherhood is and warns us no to glorify and idealize it.”

“The story told some real less shared opinions on parenthood,” said Kristan Sudak of Barrie, Ont. “Loved that theme in the book.”

Audrain has also signed a deal with Once Upon in Hollywood producer David Heyman on the TV adaptation of her novel.

She said she is now in the process of writing her second book, which will also explore the topic of motherhood as well as marriage and the bond of friendship between women.

“Having the ability to create art in the way that you want to do it is a privilege that I’m aware of,” Audrain said. “And I’m very grateful for it.”