Ontario’s election laws changing 15 months before the next election 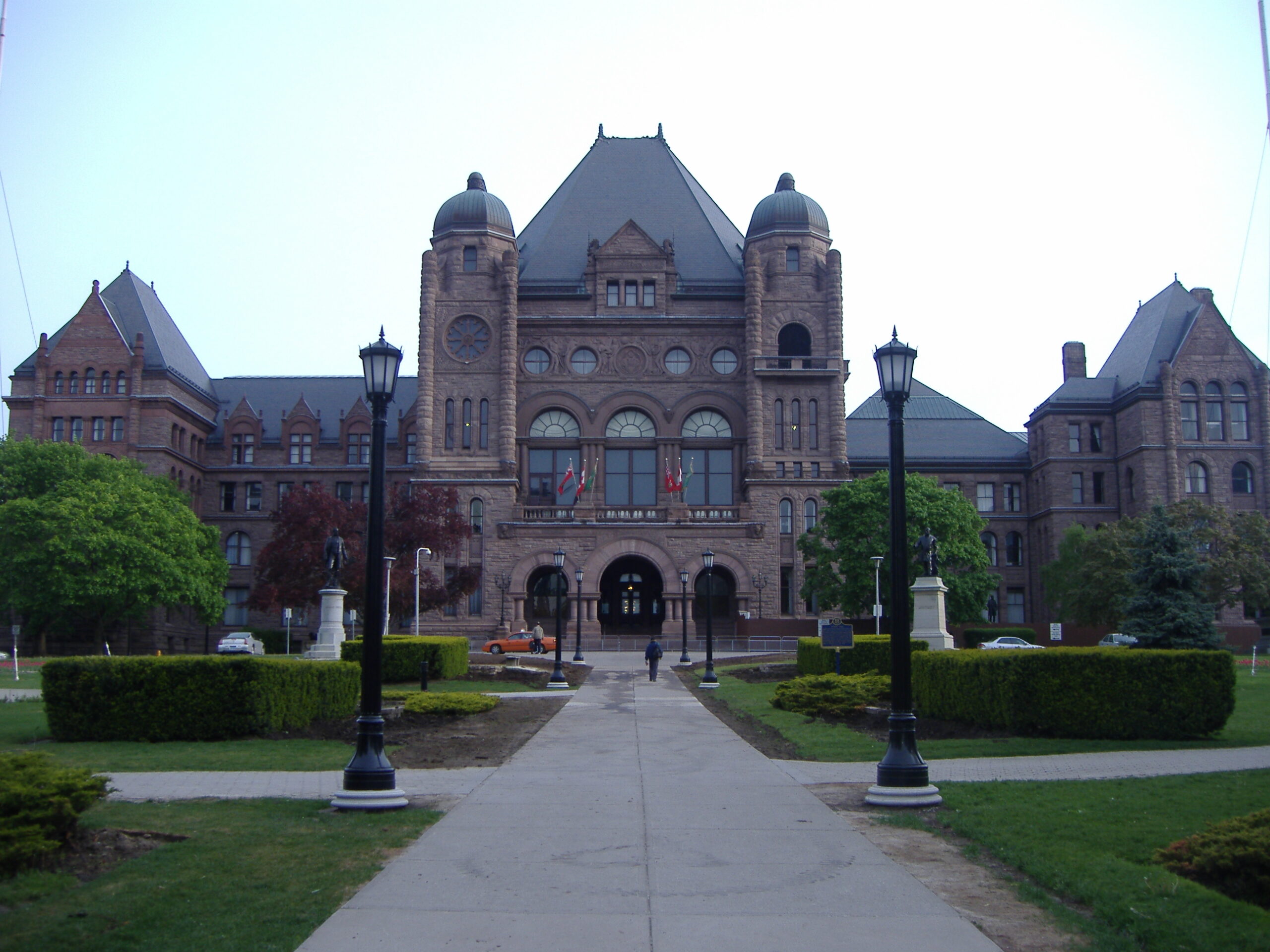 Ontarians don’t head back to the polls until June 2022 but their electoral system is quietly changing behind the scenes.

The Ontario government proposed a number of changes around an annual subsidy that supports the major parties, boosts individual campaign donations and increasing the number of advanced polling days — more than 15 months ahead of the next provincial election.

The electoral reforms are intended to “make it easier and safer for people to vote or become a candidate while protecting provincial elections,” the Ontario Attorney General’s office stated in a Feb. 25 media release.

Ontario Premier Doug Ford chose to extend the subsidy for another three years, instead of scrapping it entirely as he promised in 2018.

The Ford government attributes the extension of the subsidy to 2024 to “the financial impact of COVID-19,” a media release from the Premier’s Office stated.

Jonathan Rose, an associate professor of political science at Queen’s University, with research interests including Canadian politics and electoral reform, said these initiatives preserve the importance of the government and are “generally good.”

“Parties are the lifeblood of a democracy, so if you starve parties, you starve a democracy,” Rose said. He said he believes these initiatives “level the playing field” for smaller political parties.

“Not to be naïve though, it benefits the government usually. It’s a bit of a double-edged sword,” Rose said.

The Queen’s University professor said that in a perfect world, there would be a more generous subsidy by the government since political parties have such a vital democratic purpose.

The government will also be increasing campaign donation limits on individual contributions, doubling the current maximum of $3,300 from $1,650.

This would bring Ontario “into the middle of the pack” in the limits on individual donations for Canadian provinces, according to the Attorney General’s Office.

Rose believes this will greatly benefit the Progressive Conservatives and increase the chasm between large and traditional donors.

Elections Ontario reported third party advertising in Ontario is greater than that at the federal level. The last provincial election in 2018 showed third parties poured more than $5 million into the election season.

While a 2017 ban bars unions and corporations from donating to Ontario’s political parties, they are allowed to donate to interest groups such as the Ontario Medical Association or the Ontario Real Estate Association.

The Ford government’s proposed changes would cap their contribution limits to $637,200 over the year-long run-up to an election.

Rose said this can be a bit of a “mixed bag”, as limits on third party advertising can be controversial since they often drown out voices of government critics.

“The teacher’s union has been a vocal advocate and critic of the government, and this would effectively silence them,” Rose said.

The government is also looking to make logistical changes, by increasing the number of advance polling days to 10, from five. The intention would be to encourage early voting and a greater voter turnout, if Elections Canada data is any indication.

The federal body reported nearly five million votes were cast at advance polls in the 2019 federal election, more than a quarter of the total votes cast.

“We have learned that if you give people more opportunities and avail themselves, people are more likely to take advantage of them,” Rose said. “The incremental cost, the marginal cost is minor compared to the significant benefit it could have.”

Other proposed changes include allowing the Chief Electoral Officer to issue fines for minor fractions of election laws, instead of the current process which refers all violations to the Attorney General.