Meggie Cywink became a warrior for her community, the Whitefish River First Nation, as she struggled to find out what happened to her sister Sonya Nadine Mae 27 years ago.

Cywink, the co-creator of the non-profit Shades of Our Sisters and an activist, has done everything in her power to find the person who killed her sister.

“We have an unsolved case. We haven’t been able to get justice or closure for 27 years,” she said. “So that’s another form of trauma for us.”

And Cywink is among the women who are calling on the federal government to enact a National Action Plan that Ottawa promised following the National Inquiry Report into MMIWG to deal with the violence.

The government responded to some of the inquiry’s main findings, including passing legislation to preserve Indigenous languages, eliminate gender discrimination under the Indian Act. 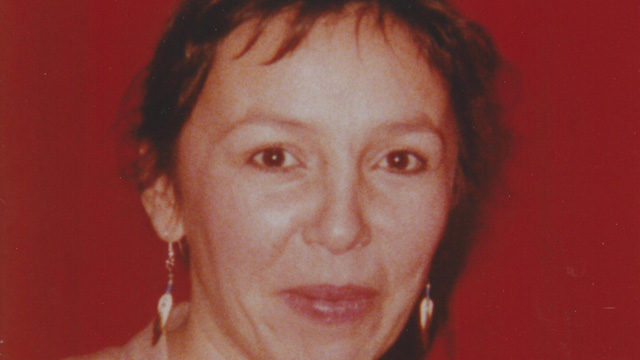 Sonya Nadine Mae Cywink, 31, was killed 27 years ago. She was found slain on Aug. 30, 1994, in Elgin County in Ontario. Her murderer hasn’t been found. Photo credit: Supplied photo

The National Action Plan against gender-based violence was proposed in 2017 to prevent gender-based violence, support survivors and their families and promote responsive legal systems. That was expanded two years later with more than 200 recommendations from the MMIWG report to the national action plan to include an ongoing approach involving all Canadian governments, Indigenous governments and organizations that acknowledge the unique needs, experiences and cultural contexts of First Nation, Inuit and Métis peoples.

“You have to hold the government accountable,” Cywink said. “We are sort of waiting for answers and direction from the government.”

It’s timely to demand a plan to deal with violence, Cywink feels, because the violence appears to be continuing unabated, as so far 160 women have been murdered in Canada during the pandemic.

She knows the pain of inaction or indifference by the government or authorities.

“People who have lost loved ones are still in acute trauma,” she said. “They didn’t testify because they couldn’t, it was too painful.

“And then, the inquiry was inadequate while trying to reach out to families to testify,” Cywink said. “It has been two years since the government announced the National Action Plan, however, nothing has happened,” she said.

She said the pandemic didn’t help either.

“The government is all smoke and mirrors with the National Action Plan,” Cywink said. “It’s the government saying, ‘we’re gonna put this action plan together.’ It sounds great, but it’s yet to materialize.” 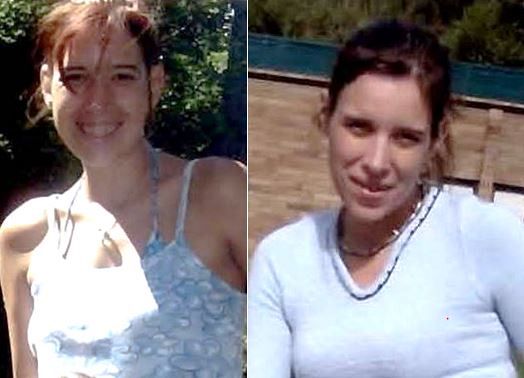 Daniel Murthy has also been looking for her sister, Andria Lucille Meise, who went missing off Alberta’s Highway 2 ​between Grand Prairie and Calgary in 2006. The area is known as a hotspot for missing women.

Murthy said Meise went through the foster care system and was sexually exploited during that period in Kelowna, B.C.

“They were prostituting her when she was 13- to 14-years-old,” Murthy said. “The reason she’s on drugs is that she had to mask that trauma, she couldn’t find the healing for it.”

Murthy went to the police to file a missing person report when Meise went missing. He did repeatedly but his requests were refused, she said.

“As they were refusing my requests, they told me she’s a drug addict, a prostitute. Women like her don’t go missing. ‘We don’t want to use our resources,'” she said.

However, Murthy didn’t give up and submitted a request to open a file for an inquiry every month about her sister until 2012.

“Finally, I was taken seriously and they opened a file on my sister,” she said.

She said she didn’t believe Meise had just disappeared leaving behind her three children.

“I think someone took her,” Murthy said. “I do know the area that she disappeared from is all oil. There are just workers and man camps. It’s not a safe place for a woman.”

She is not feeling safe anymore.

“My sister isn’t the only woman I know that just disappeared or has been found in (suspicious) circumstances. I know at least a dozen women and girls in my community,” Murthy said. 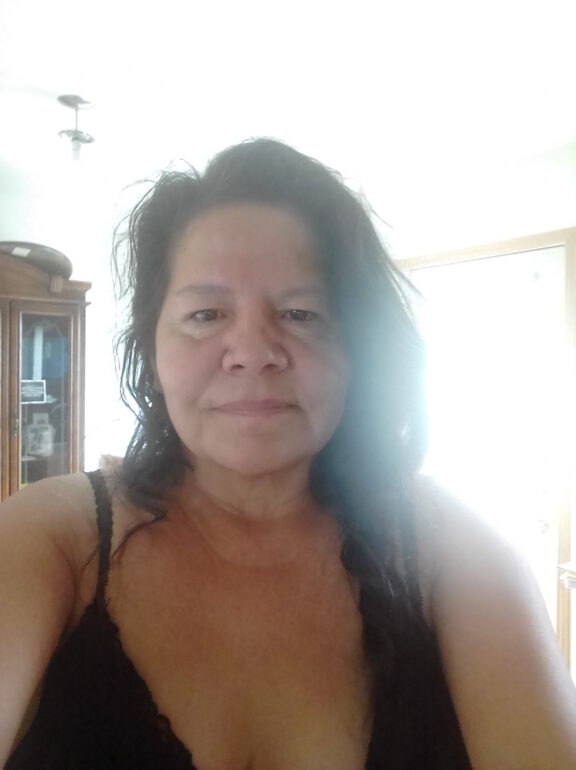 Marjorie Buchi is one of the victims of the “Sixties Scoop” and a survivor of violence. Photo credit: Supplied photo

Marjorie Buchi, a member of Wikwemikong First Nation in Eastern Ontario, is also one of the survivors.

She is a retired medical school teacher. She shared her story vigil for missing and murdered Indigenous women with Humber News.

Buchi said she was raped by a white man in Sudbury when she was 17-year-old. She said she could easily have ended up as a statistic among missing or murdered Indigenous women if she hadn’t fought back.

“I’ve been raped, I’ve been beaten,” she told Humber News. “And I do fight back and I will continue to fight. If I hadn’t been fighting was fighting for a long time ago, I’d be dead.”

“I was vulnerable because I was young at the time. Maybe he thought I couldn’t defend myself,” she said. “I wanted to live. That’s all. That’s my survival.”

Buchi was taken from her reserve along with three others for adoption with predominantly non-Indigenous, middle-class families under Sixties Scoop policies. Buchi was six years old at the time.

“My adopted family made verbal sex toys for people in that home. That’s when it all started. I was like seven or eight years old when I got thrown into the Children’s Aid Society system,” she said.

She demands the government take action for implementing a National Action Plan as soon as possible. She said it’s a national crisis because Aboriginal women are still dying at an alarming rate.

“There are sexual offenders on every street here. I don’t feel safe in my own community and I should be able to,” Buchi said.