Experts refute notion there is no humane way to kill predators 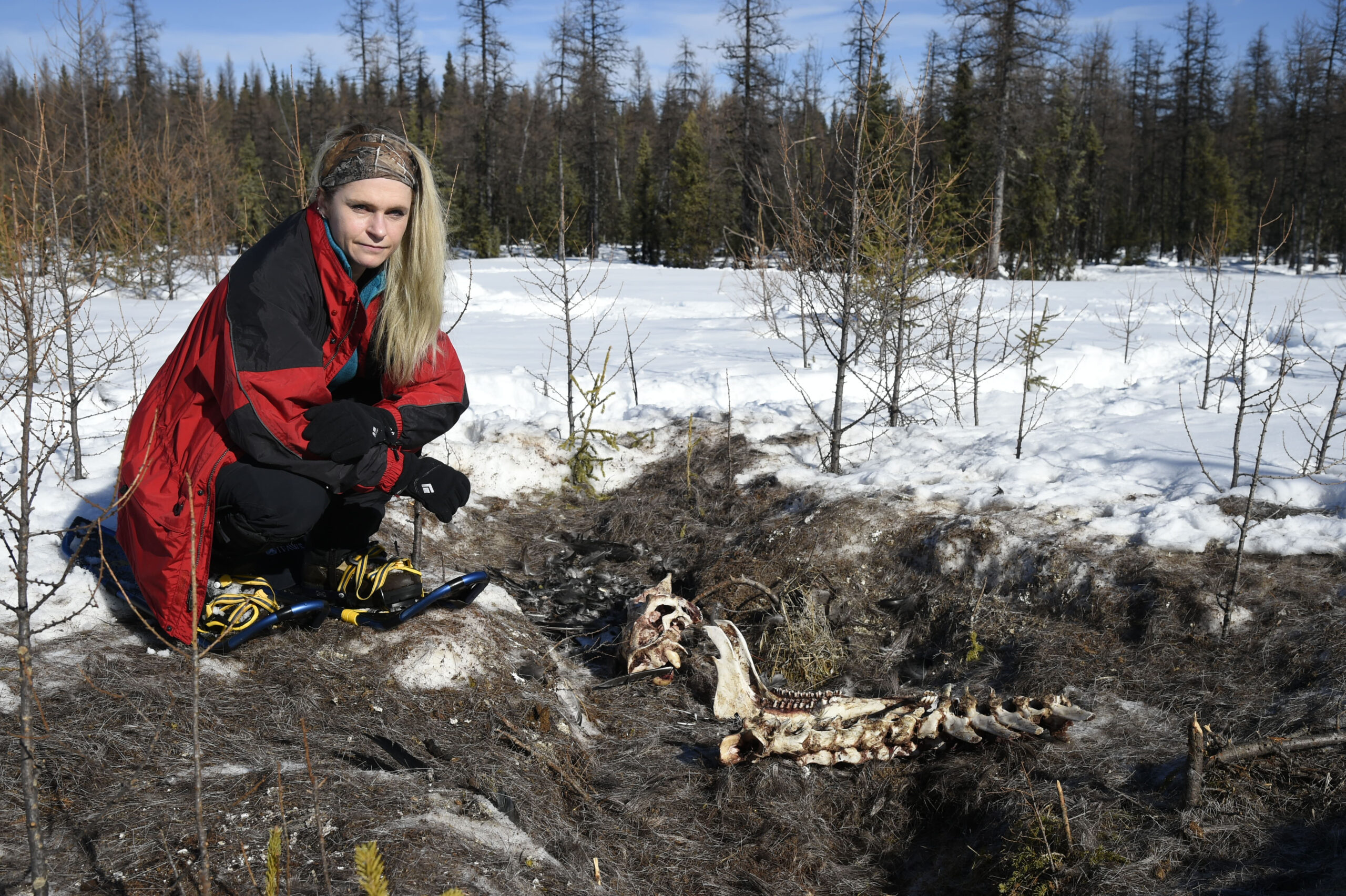 It’s an agonizing way for an animal to die. The indiscriminate use of poisons set out to kill predators to protect livestock is not fast-acting, nor humane.

The red meat industry in Canada is worth about $22.3 billion in 2019, according to Agriculture Canada. Add more than $10 billion for the dairy industry to get an idea of the value livestock has to the country’s economy.

To protect it, some resort to the use of powerful pesticides and poisons to kill predators like wolves to protect stocks. But it’s not pretty.

“It’s agony, and no animals should be exposed to that,” said Hannah Barron, the conservation director at Wolf Awareness, a science-based conservation charity that advocates for wolves.

There is no internationally recognized scientific way to evaluate the suffering animals endure because of pesticide use, according to a report released on Jan. 29.

“It is interesting that they said that because only a few years ago international scientists and experts on animal welfare got together and wrote a paper and published it about how to conduct lethal control in a humane way, “ she said.

“And, of course, the use of pesticides is a form of lethal control,” Barron said.

Currently, there are three legally registered poisons used to kill predators in Alberta and Saskatchewan, strychnine, Compound 1080 consisting of sodium monofluoroacetate, and sodium cyanide. All are deadly and can cause excruciating pain to animals for hours or even days.

Both provincial governments justify the use of poisons to prevent conflict with livestock and the threat of extinction of caribou.

“It’s been so common in the historical time since we cleared land and started having big farms to always try just eliminating the predators,” Barron said.

Sheryl Fink, the director of Canadian Wildlife Campaigns with more than 20 years of experience in this field, said the risk to caribou doesn’t involve wolves, but humans.

“I think we all know, even the biologists who are responsible for the poison program, they will acknowledge the reason caribou are endangered is not because of wolves,” Fink said. “It’s because of development, exploration, forestry, mining. We’re destroying their habitat.”

She said the livestock issue is different.

“It’s more where you have one-on-one interactions between a farmer and livestock and an animal,” Fink said. “And again, there are different non-lethal methods that can be used to prevent conflict between wolves and livestock.”

Other effective strategies include having livestock guardian dogs, using red flagging tape in a temporary measure around where the livestock are, as well as the farmers’ presence on the landscape, Barron said.

“It is essential to find a balance between protecting livestock and respecting wildlife,” said Corlena Patterson, the executive director at the Canadian Sheep Federation.

“The use of livestock guardian animals is very common and quite successful in deterring predators from approaching a flock,” she said. “Similarly, there are fencing and flock management strategies commonly used to mitigate contact with predators.”

The use of these indiscriminate poisons results in the agonizing and painful deaths of not only predators but also pet dogs, endangered species, and other non-target animals, she said.

“If that animal dies from it and stays on the landscape, its body basically becomes poison bait and so other animals eat that,” Barron said.

Fink said there is a danger for pets as well, as “dozens and dozens of cases of dogs who’ve been poisoned to death of strychnine.”

She has heard some of these stories on Facebook and reaches out to offer condolences.

Kaitlyn Mitchell, a staff lawyer at Animal Justice, believes it is inhumane to kill off animals this way.

“There are some terrible symptoms, including convulsions, hallucinations, and excruciating pain,” she said. “So death is not only painful, but it can take hours and sometimes even days to happen.”

“Predators have inherent value,” Mitchell said. “These are sentient, intelligent animals who are deserving of our compassion and respect.”

Wolf Awareness and Animal Justice have filed multiple petitions to ban the use of these poisons. The most recent one initiated by Fink will be closed April 20.

“I think the encouraging thing is that they are going to do a full assessment this spring of the three poisons, and they have said they will be looking at environmental risk, which is also a huge part of this,” Fink said.

Apart from the petition, there is also an automated letter people can send to their government representatives, Fink said.

“I think having a personal letter is a lot more impactful than something that comes off a website,” she said. “So it’s always good to change the letter a little bit, put it in your own [words]. If they’re not hearing from us, they don’t know what’s important to Canadians.”

Apart from humane treatment, there are many fundamental reasons to save predators, Barron said.

“A healthy predator population is one of the most important indicators of a healthy ecosystem,” she said.

Wolves directly influence forest regrowth by moving around the populations that are eating it, Barron said.

Wolves are also irreplaceable in protecting against disease outbreaks in prey populations, she said.

“They seem to be able to identify the animals that have a high parasite load,“ Barron said. “Basically those diseases stop when the animal is killed instead of being passed from one deer to the next deer and so on.”

It is definitely something to pay attention to especially during the pandemic, she said.

Every single thing that people do to nature, whether it is chopping down forests or taking wildlife out of the wild, has repercussions for people, Barron said.

“I think this pandemic has finally opened our eyes to the importance of that and shown that people are a lot more fragile than we thought,“ she said. “We thought we never feel the repercussions of the things that we do to nature.”