Ebola virus cases appear in Guinea, DRC in the midst of response to COVID-19

Mamadou Yaya Diallo said he was shocked to find out new Ebola cases had been detected in Guinea.

“I asked myself, ‘how can this be possible?’ We are yet to deal with corona and now Ebola has returned,” he said. 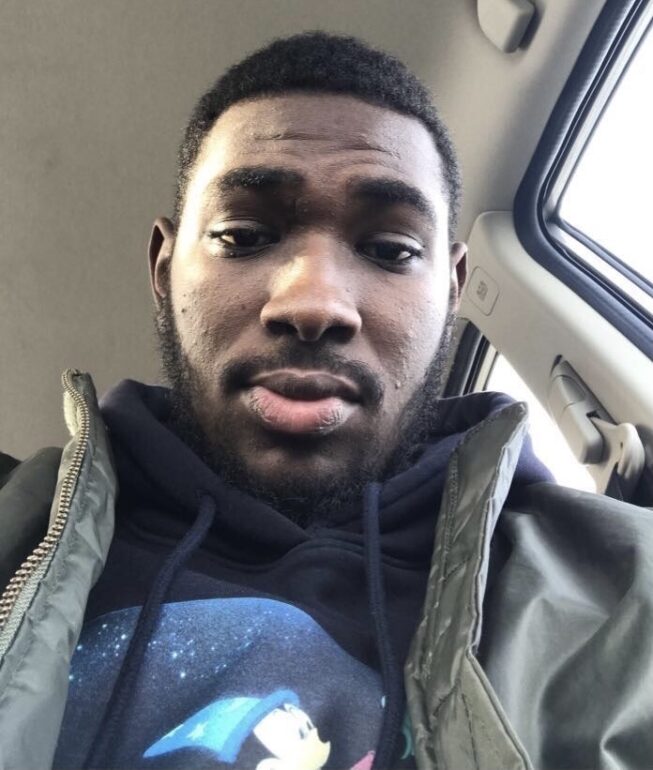 Diallo is from the Fouta Djallo region in Guinea and is currently a student at Cité Collégiale d’Ottawa. He found out about these cases online.

“The next day I spoke to my mother in Guinea and she confirmed new cases were detected in the Nzérékoré region,” he said.

The World Health Organization African Region tweeted on March 2, eight people have died of the Ebola Virus Disease and 17 cases have been detected as per an Ebola outbreak situation report of Guinea.

A cluster of Ebola virus cases was first detected on Feb. 14 in the sub-prefecture of Gouécké, Nzérékoré Region, Guinea, according to a World Health Organization’s news article published on Feb.17.

It stated these cases attended a burial of a 51-year-old nurse on Feb. 1 and later displayed symptoms of diarrhea, bleeding, and vomiting.

Ebola is considered a rare but deadly disease that is spread through the blood or body fluids of an infected person or with contact with tissue of an infected animal.

Several cases are currently in isolation at dedicated healthcare facilities in the capital Conakry and in Gouécké, in Nzérékoré region near the Liberian border, it stated. 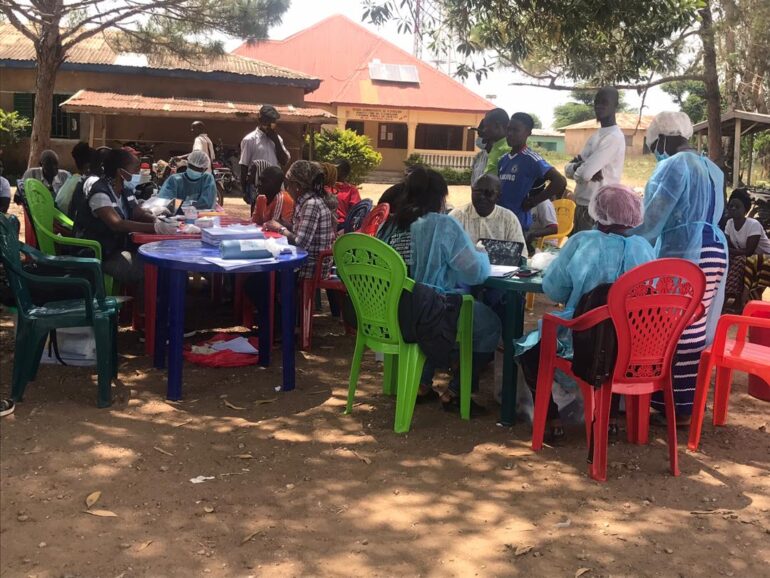 A cluster of Ebola virus cases was first detected on Feb. 14 in the sub-prefecture of Gouécké, Nzérékoré Region, in southern Guinea, on Feb. 17, the World Health Organisation stated. Photo credit: Diarra Atouma

Diallo said although these cases are in isolation, he is worried because Ebola spreads rapidly.

Diallo said he is deeply worried because Guinea is an underdeveloped country trying to cope with these viruses.

“I do not think my country is prepared for these Ebola cases. It is currently handling corona cases, but if Ebola adds to this, it will be difficult,” he said.

Diallo said his family and friends back home are troubled. 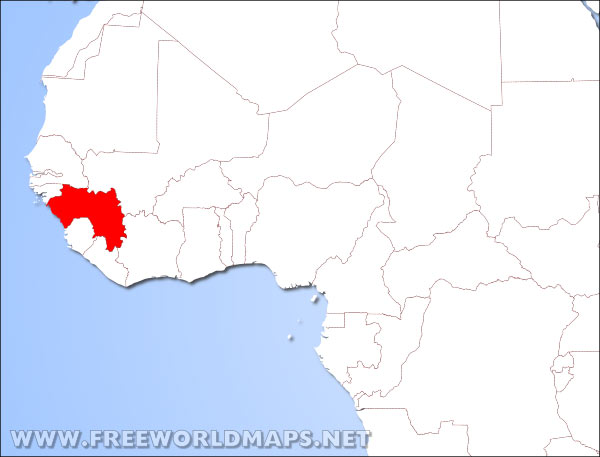 Guinea, a country of 12.8 million people on the west coast of Africa, is facing an outbreak of the Ebola virus.

“They are worried. I hope these cases do not spread,” he said.

A member of the outgoing committee of the Association of Guineans in Canada, Elahdj Mohammed Kokourouma said his family is less disturbed about this Ebola outbreak.

“My family tells me they are less worried because there are drugs, expertise, and protocols. All that’s left is to enforce what had been put in place before,” he said.

Kokourouma said there is less worry, unlike the first outbreak where cases were reported in several cities.

“Things look like they are under control this time,” he said. “The government is not lagging behind and are enforcing several measures.” 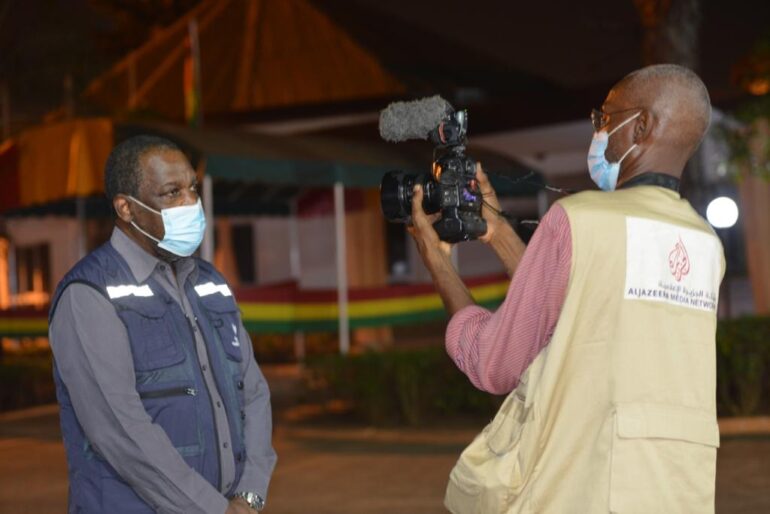 “The government is using the experience from the last outbreak and also innovations such as the vaccine and also new therapeutics,” he said.

The expert in public health, epidemiology, and infectious diseases said preparations for the COVID-19 pandemic have aided in the response to the Ebola outbreak.

“Preparations like infection control and prevention, hand washing or hygiene measures in the community and health facilities have helped with the Ebola outbreak,” he said. 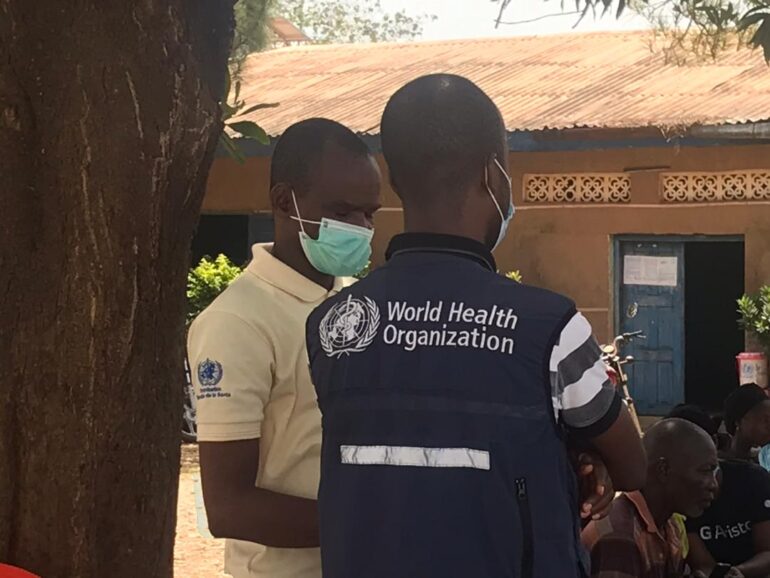 The World Health Organisation African Region in a tweet published on March 1 stated there are currently 17 cases of the Ebola virus detected in Guinea and seven deaths as reported on Feb. 28. Photo credit: Diarra Atouma

However, Ki-Zerbo said the World Health Organization grading for the country and region is very high even with these measures.

“Neighbouring countries have alerted their border teams. They do active case search along the borders to see if there are suspect illnesses resembling Ebola,” he said.

A separate tweet by the World Health Organization African Region on Feb. 26 stated eight cases of Ebola were detected in Congo and four deaths as of Feb. 25.

Ki-Zerbo said International Health Regulations should be applied in line with a risk assessment and grading. 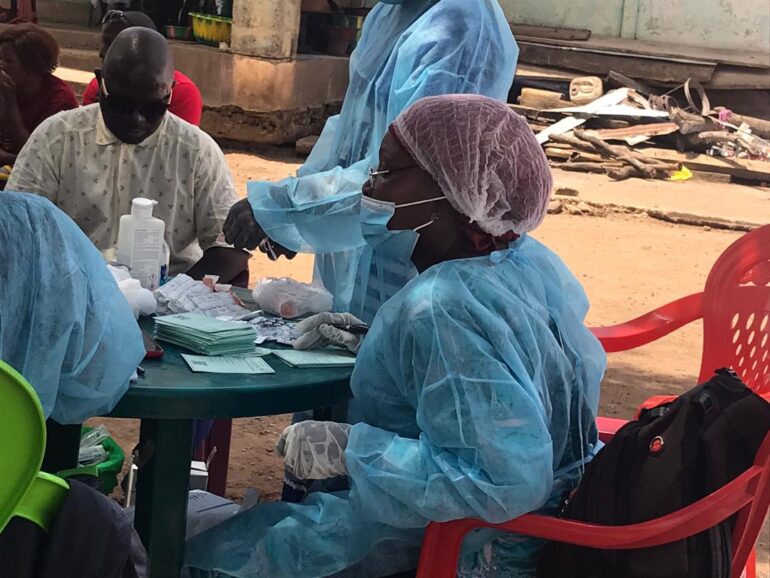 Nevertheless the U.S. State Department issued a Level 3, which is considered a high risk, travel advisory which urged travellers to stay away from N’Zerekore region in Guinea and in the Democratic Republic of Congo due to Ebola.

Canada has issued the same general travel advisories for both countries where travellers are urged to avoid the areas but if they must travel there, to use proper precautions.

“What is more important is that we have a coordination and partnerships to contain the outbreak in the initial epicentre,” Ki-Zerbo said. “Certainly, the World Health Organization committee for international health regulation may issue guidance and orientations as we move forward.”

Even with all these guidelines and measures, Kokourouma said he is still worried about this outbreak.

“I am stressed, knowing there are COVID-19 and Ebola viruses and especially being so far away from my family,” he said. “If these cases are not controlled, there could be huge destruction.”