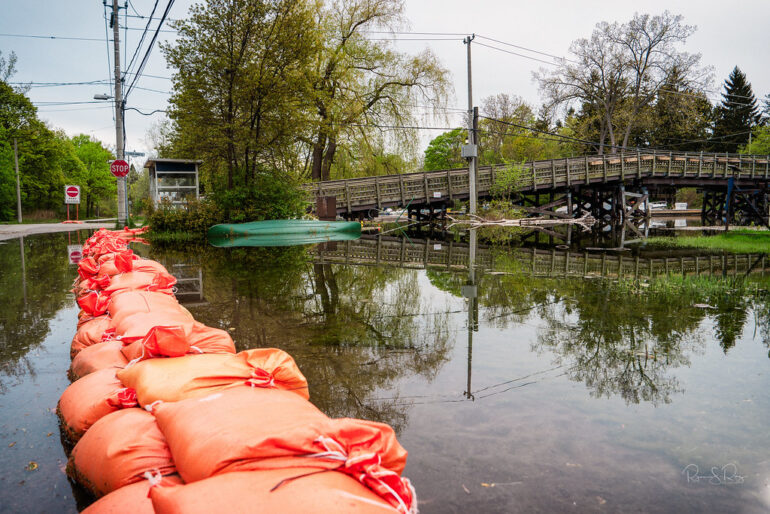 The City of Toronto announced its “Master Plan” to revitalize the Toronto Island Park.

The plan will seek input from the public as the city executes changes to infrastructure caused by recent flooding. The city will also look to make improvements to the islands’ recreational use, as well as improving equitable accessibility, according to a city press release on March 17.

To commemorate the launch of the process, a virtual ceremony was held with Cathie Jamieson, a councillor with the Mississaugas of the Credit First Nation, and Toronto Councillors Joe Cressy (Spadina and Fort York) and Mike Layton (University and Rosedale).

“As the public engagement process begins on the Toronto Island Park Master Plan, I want to invite each one of you to share your feedback,” Cressy said. “Our priority is ensuring that the plan is as inclusive and equitable as possible, to reimagine what the future of Toronto Island Park could look like.”

The city will be keep the islands’ heritage, both cultural or natural, in mind during the process and will ensure Indigenous rights holders and Indigenous urban communities have input throughout the decision-making process, the release stated.

The Toronto Islands attracts many to it’s land, and is just a short ferry ride from the main-land, Toronto Mayor John Tory said.

Tory spoke of the many activities found on the Islands’ beaches, nature trails, and marinas, as well as the Island’s amusement park and cultural events.

“Like many of you, I have fond memories of summer days spent on the Island and know how important it is to our city’s history and landscape,” Tory said.

Tory hopes that the public will join him in acknowledging the Toronto Island Park’s unique history by sharing feedback that could help shape the Island for future generations to enjoy.

The Chief said the Islands acted as a site used for healing and holding ceremonies, as well as a site for both the birth and burial of his community’s ancestors.

“For many generations the Mississaugas of the Credit First Nation have held the lands of Toronto Island in high regard as a sacred place,” Laforme said.

Laforme is hoping that as changes are implemented to revitalize the Island, Torontonians will join his people in protecting and honouring the sacred land which holds great historical importance to the ancestry of his community.

The Master Plan with consist of three phases, the current and first phase is being called the “Towards a Vision” phase, according to the city’s press release. Extending until the end of April, the plan will be taking suggestions from the public as to how they envision a future for the Islands could look like, the city said.

In a statement made in a document released by the city updating the public on the plan, the city acknowledged that the history of the presence of Indigenous culture is not being reflected as the Island currently operates, according to the city’s statement regarding Indigenous Placekeeping.

The city hopes going forward with the Master Plan would re-introduce Indigenous practices such as story-telling and ceremony to the Island as it once operated.