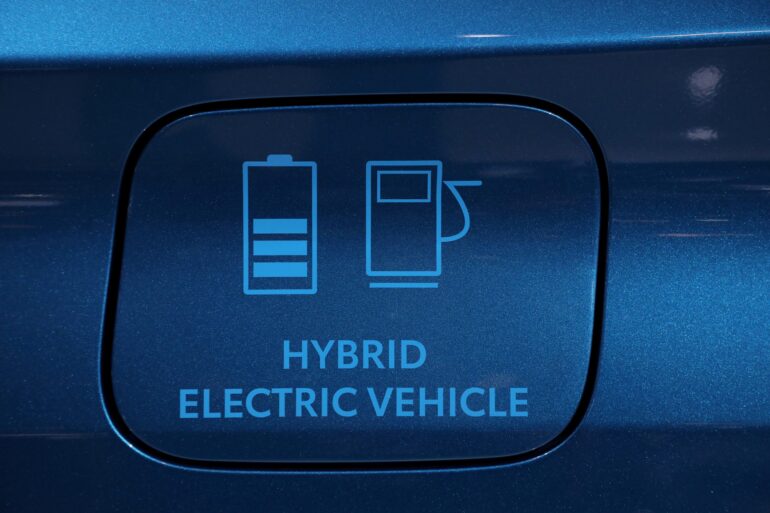 In an October 2020 press release, Unifor announced it reached an agreement with Fiat Chrysler Automobiles (now Stellantis) to a three-year, $1.5 billion electric and hybrid vehicle investment.

The company agreed to manufacture both plug-in hybrid and battery electric vehicles in a state-of-the-art platform at the Windsor Assembly Plant.

The agreement follows a $1.95 billion deal with Ford Motor Company in September 2020. The deal included $1.8 billion to retool and manufacture battery-electric vehicles at the Oakville assembly plant, along with five per cent wage increases, bonuses, premiums for the afternoon and midnight shifts.

“So, those are amazing investments that we were able to procure through bargaining, and the government is looking at supporting all of those programs,” Chiodo said. 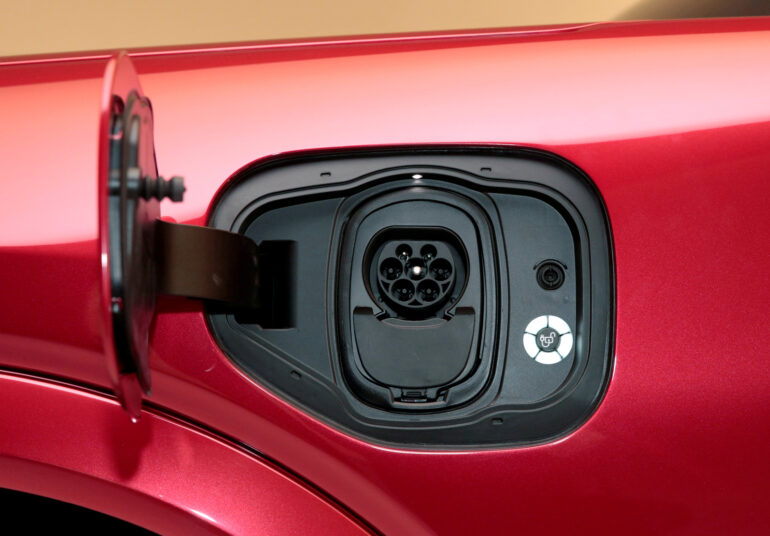 “With our world-class tech start-ups, manufacturing plants, and critical mineral resources, Ontario is uniquely positioned to lead the development of the next generation of automotive technology,” said Fedeli in a March 2 press release.

Ontario companies that focus on fast-charging batteries, charging infrastructure, battery recycling, artificial intelligence, sensors, and more, will be a part of the initiative.

According to the press release, Ontario is the second-largest vehicle producer in North America and the only place where five major automakers — Stellantis, Ford, General Motors, Honda and Toyota — build vehicles.

“Silicon Valley is one of those places that is heavily involved in the engineering of computer chips, semiconductors, in research, development for battery electric vehicles, battery operation, and battery cells,” Chiodo said.

In Canada, the federal government and Québec announced almost $100 million in investments into Lion Electric to establish a battery assembly plant in Quebec.

Lion Electric will also test and develop products in the research and development innovation centre inside its manufacturing plant.

“It is because of companies like Lion Electric that we are accelerating our transition to a resilient and competitive clean growth economy,” Prime Minister Justin Trudeau said.

However, there’s a lot of work to be done in engineering, restructuring, and retraining to transition to all-electric vehicles, Chiodo said.

He said that though there are fewer parts needed in manufacturing electric vehicles, more is required in the design and management of the production process.

Therefore, there needs to be an effort to ensure that workers are properly trained for these new types of jobs, Chiodo said.

It is necessary to ensure a smooth transition to electric vehicles so that the restructuring does not negatively impact people, he said.

This is important as Canadians’ interest in purchasing electric vehicles is growing, according to a KPMG survey obtained by Humber News.

The online survey used the AskingCanadians panel by Delvinia to survey 2,000 Canadians from Jan. 8 to 13, 2021. It found 62 per cent of people surveyed in Ontario plan on purchasing a new vehicle within the next one to five years.

In Ontario, 70 per cent of those surveyed indicated they were likely or very likely to purchase an electric vehicle. This was most common among Millennials and Gen Z respondents, of which 80 per cent and 83 per cent respectively, indicated in favour of electric vehicles.

Chiodo said electric vehicles are the way of the future, and Canadian auto manufacturers are finding ways to transition to new production needs.