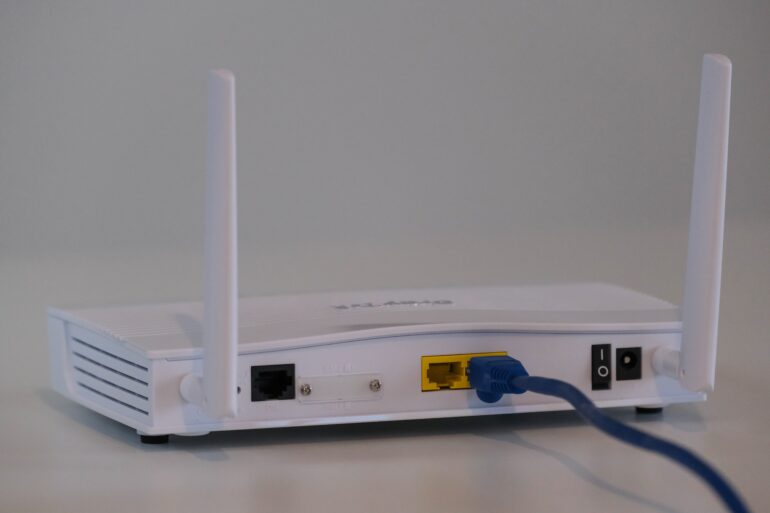 Toronto announced a program to improve access to affordable high-speed internet for Torontonians.

The ConnectTO program, announced on Feb. 5, will create a broadband network that utilizes existing city assets, such as infrastructure.

The program will help reduce any financial burden and connectivity issues for marginalized and underserved Toronto residents, according to the city’s plan.

The first phase will begin testing in late 2021 in select communities. These communities include the Jane Street and Finch Avenue area in North York, the Golden Mile in the Victoria Park and Eglinton Avenues area, Malvern, in east Scarborough. The second phase will launch in early 2022 and will extend city-wide.

The provincial plan is set to extend six years and will help the 1.4 million Ontario residents who still have yet to gain broadband or cellular access.

“By providing high-speed broadband to unserved and underserved communities, we will create good jobs, unlock new opportunities for businesses and people, and improve the quality of life for individuals and families,” Ford said.

Izabella Bachmanek, an event planner for a Canadian national organization, is now hosting all of her organization’s events through online platforms due to restrictions placed on in-person gatherings throughout the COVID-19 pandemic.

“In general, the consensus seems to be that COVID accelerated the technology that the events industry was using over five to 10 years in a matter of a couple of months,” Bachmanek said.

Bachmanek’s organization provides professional development and networking services to its members working in the field of dietetics.

“Internet connectivity issues have been a recurring issue for attendees,” she said. A couple of speakers residing in rural northern Ontario delivered a pre-recorded presentation during a live virtual event for fear that their internet would cut out.

“Virtual events are here to stay,” Bachmanek said. “People who see now how you can reach people who may not have been able to attend your event because they couldn’t travel to it.”

Without these initiatives by local and provincial governments, a large population of people may not be able to take full advantage of a shift to online, virtual events.

“In post-pandemic, virtual events will still be integral to the industry. Looking ahead to the fall, there is a push to host events that will incorporate both in-person and virtual meeting options,” Bachmanek said.

“There’s lots of value in meeting in-person and having live events, but now that we’ve seen what’s possible virtually. Everything’s going to be hybrid, hybrid or virtual,“ she said.

Accessible accommodations for attendees with disabilities is something Bachmanek would like to see progress within virtual event platforms.

For all attendees to have an equal opportunity to participate, she is hoping to be able to incorporate closed captions and other accessibility features in the near future.