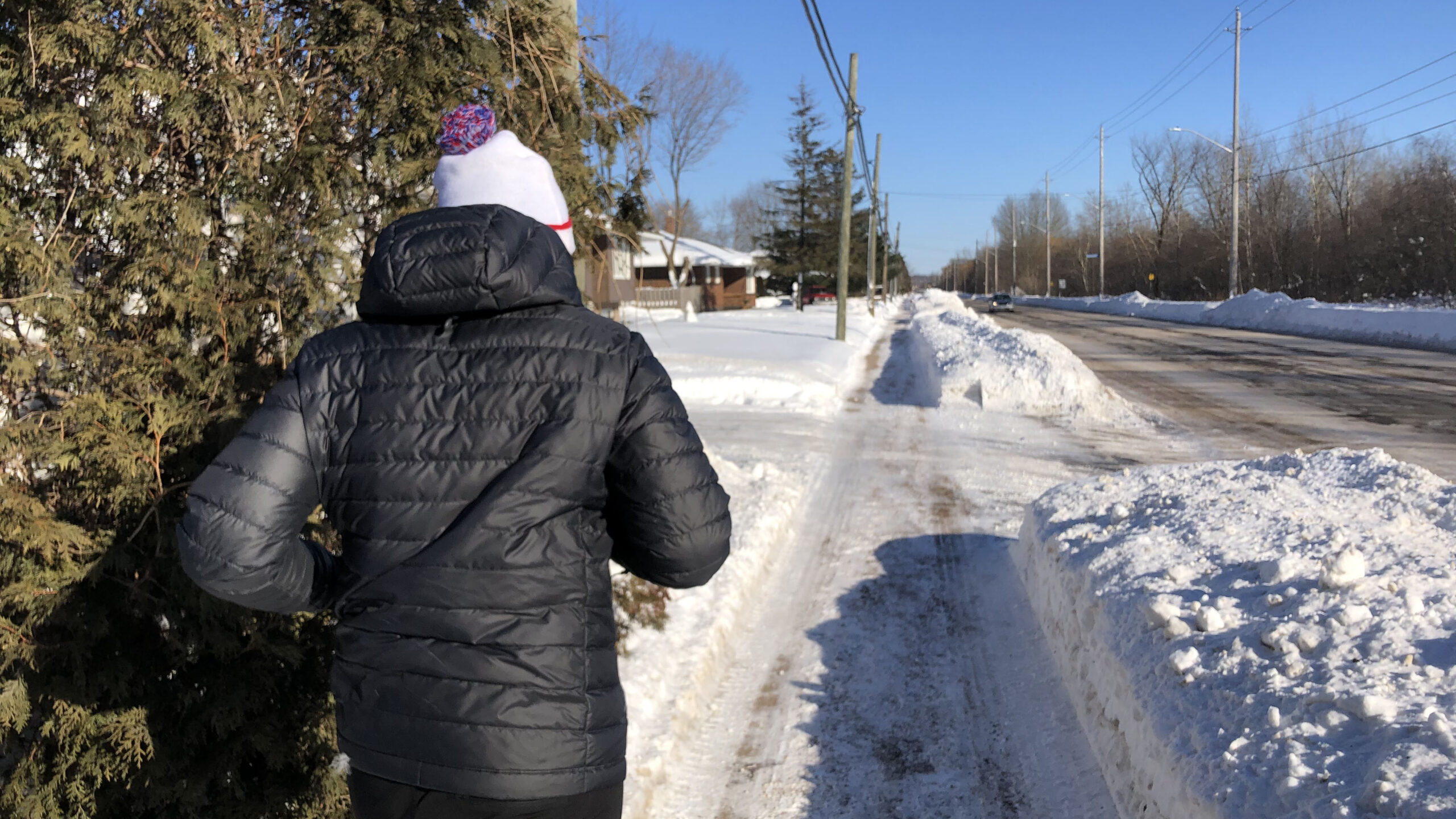 SAULT STE. MARIE, Ont. — Jonathan Mogg has created a list of running goals for 2021 and is slowly checking them off one-by-one. The Sault Ste. Marie resident and realtor has been doing the unthinkable as a runner who only started three years ago.

Mogg runs more than 300 kilometres per month and has been running consistently since April 10, 2020. He is now working on his latest goal, to raise $5,000 for the non-profit ARCH Hospice as part of the Great Bucket List Challenge by running every street in Sault Ste. Marie by the end of the year.

“When I started this year, I was 15 per cent done, and through running every single day at least 5 kilometres, I’m now two-thirds done,” he said. “And for the half marathon I did the other day, I was able to complete 25 streets.” 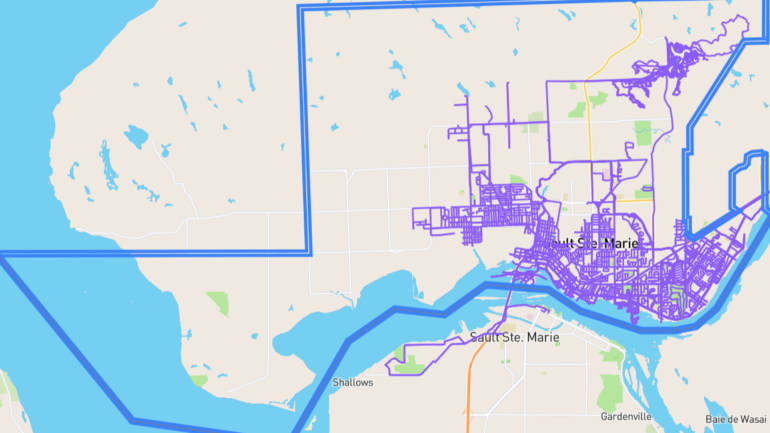 Screenshot of Sault Ste. Marie, Ont. map. All the streets that Jonathan has run are in purple. He estimates he’s run about two-thirds of the city’s streets. Photo credit: Danielle Dupuis

In two months, Mogg completed 55 per cent of the city, and as of Feb. 9, has run 594 streets out of 745. By running every street, he hopes to familiarize himself with the community.

Once creating his map of the city, he viewed it as a fun project, and it wasn’t until a fellow runner suggest it would be a Great Bucket List idea that he pitched his idea to Bree Bennett, the fund development associate at ARCH Hospice. 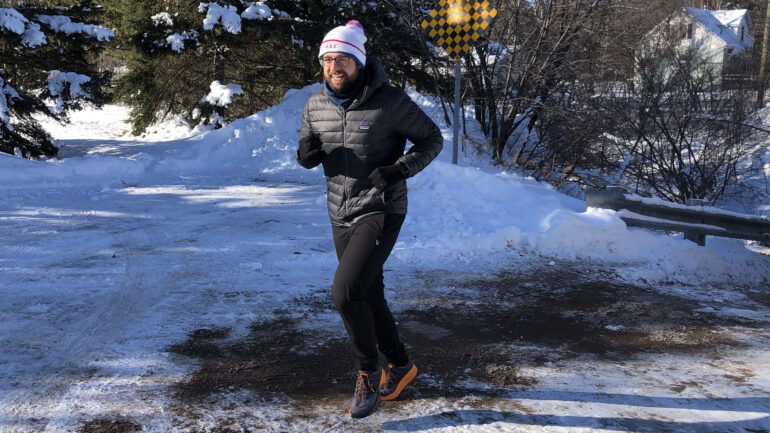 Jonathan Mogg running with a smile on his face in -17 C weather in Sault Ste. Marie, Ont. He intends on running every street in the city to raise money for a local hospice. Photo credit: Danielle Dupuis

“When Jon pitched his idea to us, we were really excited,” she said. “Jon got a hold of us through our website and let us know he would be every street in Sault Ste. Marie and wanted to collect pledges for ARCH.

“It means a lot to us to have Jon’s support towards hospice.” Bennett said.

ARCH Hospice cancelled its major fundraising events since the arrival of the COVID-19 pandemic and has shifted its way to raise funds, Bennett said.

“We had to pivot the way we fundraise, and this is a great fundraiser because Jon can do it on his own, and people can donate by mailing in or donating online,” she said.

Mogg has raised over $1,000 since making his goal public on Jan. 29 and did not make his announcement until he was sure he could complete his goal.

“I wanted to see how sustainable the idea was. I didn’t start the fundraiser until I was halfway done. To make sure it was something I could complete within a year,” he said.

Mogg created his Great Bucket List Challenge for ARCH Hospice to commemorate its work to the community. 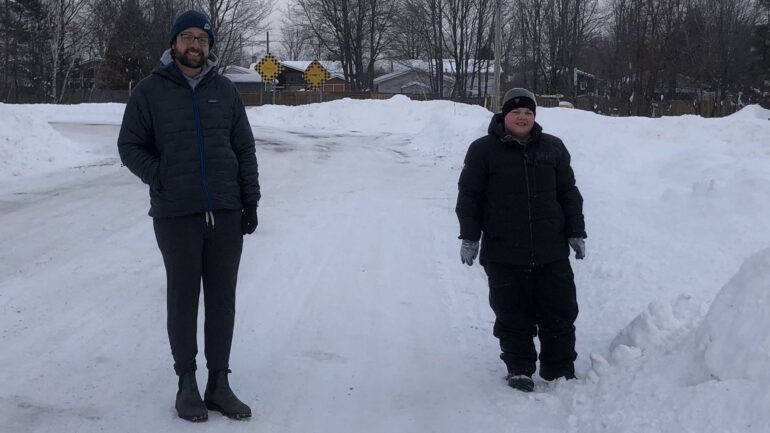 As Mogg tackles his bucket list, he has created a second commitment with his son: throughout his Great Bucket List Challenge, his son Alex, 9, will walk every day to help promote physical activity and if he does so, he will get a dog by year’s end.

“We’ve got it down to a dog breed,” Mogg said. “We’re going to get Nova Scotia Duck Tolling Retriever. It also works into my plans of making it an endurance dog as well.”