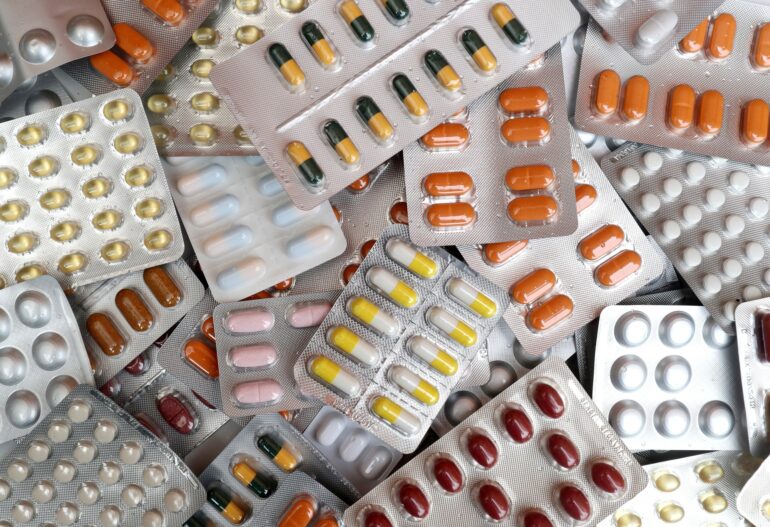 The opioid crisis has far-reaching effects, including in Northern Ontario city Timmins, where the monthly death rate has jumped to six. (Reuters/Yves Herman)

“Our rates went up during the pandemic, again, higher than 2019 [and] our numbers are going to be worse for 2020 [which] goes hand-in-hand with what we are seeing across the country nationally because of the pandemic,” Samson said. “More people are dying alone unfortunately.”

Working class men between the ages of 23 to 35 are the most vulnerable demographic for opioid overdose. Infrequent use, unexpected contaminants such as fentanyl, and taking opioids by oneself increase the risk of death among users, Samson said.

More users take opioids alone as stricter lockdown measures are enforced due to the pandemic, she said.

The Ontario Coroner’s Office stated in its latest opioid deaths report it was expecting to see a dramatic rise — about 50 per cent — in deaths in 2020. There were 1,523 opioid- related deaths in 2019.

In its preliminary study of opioid use during the pandemic, the report said the “number of opioid-related deaths increased quickly in the weeks following the state of emergency declaration in Ontario on March 17, 2020.”

Samson and her colleague Dr. Louisa Marion-Bellemare, both physicians practicing in this city of about 42,000 about 700 kilometres north of Toronto, gave a presentation to city council in October on the urgency of the current opioid crisis.

The doctors introduced a seamless and accessible model that would improve care to patients dealing with opioid addiction. Their goal is to develop a “one-stop-shop” for patients seeking recovery from addiction, and can do so in one singular facility.

This model would especially help those seeking treatment who are also experiencing homelessness who do not have a phone to call and make appointments, nor the ability to afford transportation to travel to different facilities, Samson said. 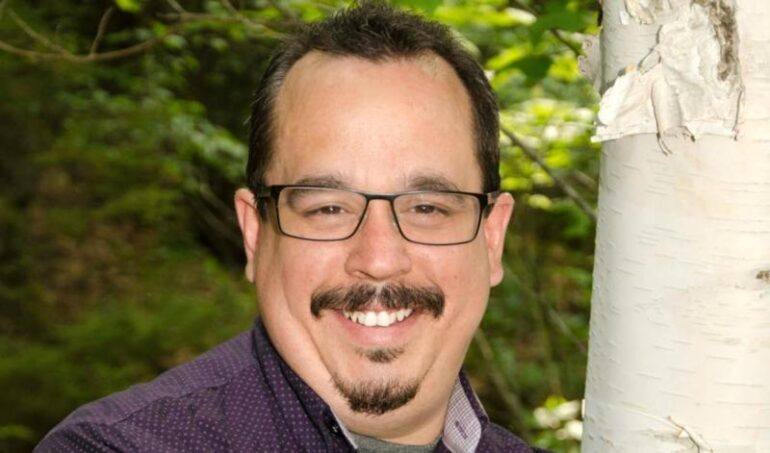 Cory Robin, the Ward 5 councillor in Timmins, says the city has launched a website to help deal with the opioid crisis. He said there’s overlap with homelessness and addiction. Photo credit: Supplied photo

“Why is it higher in Timmins? It’s probably [in relation to] our higher rate of […] homelessness, but also a lack of services that are accessible to people that are struggling with addictions,” Samson said.

Homelessness and opioid addiction can overlap, but must be dealt with differently, said Cory Robin, Ward 5 Councillor for the city.

“But the biggest impact the ones who are dying of this opioid epidemic, are the ones who have homes who have a job who aren’t homeless,” he said. “That’s why it’s hard to have them put together,” Robin said.

Erasing stigma, which has been the dominant barrier in finding a solution for the opioid crisis, will help more people get the help and treatment they need, say Samson and Robin.

“Timmins cares. We care about the people here. We have a website called ‘Timmins.care’ and that website is to try to help remove the stigma, try to help put the human face on what’s going on,” Robin said.