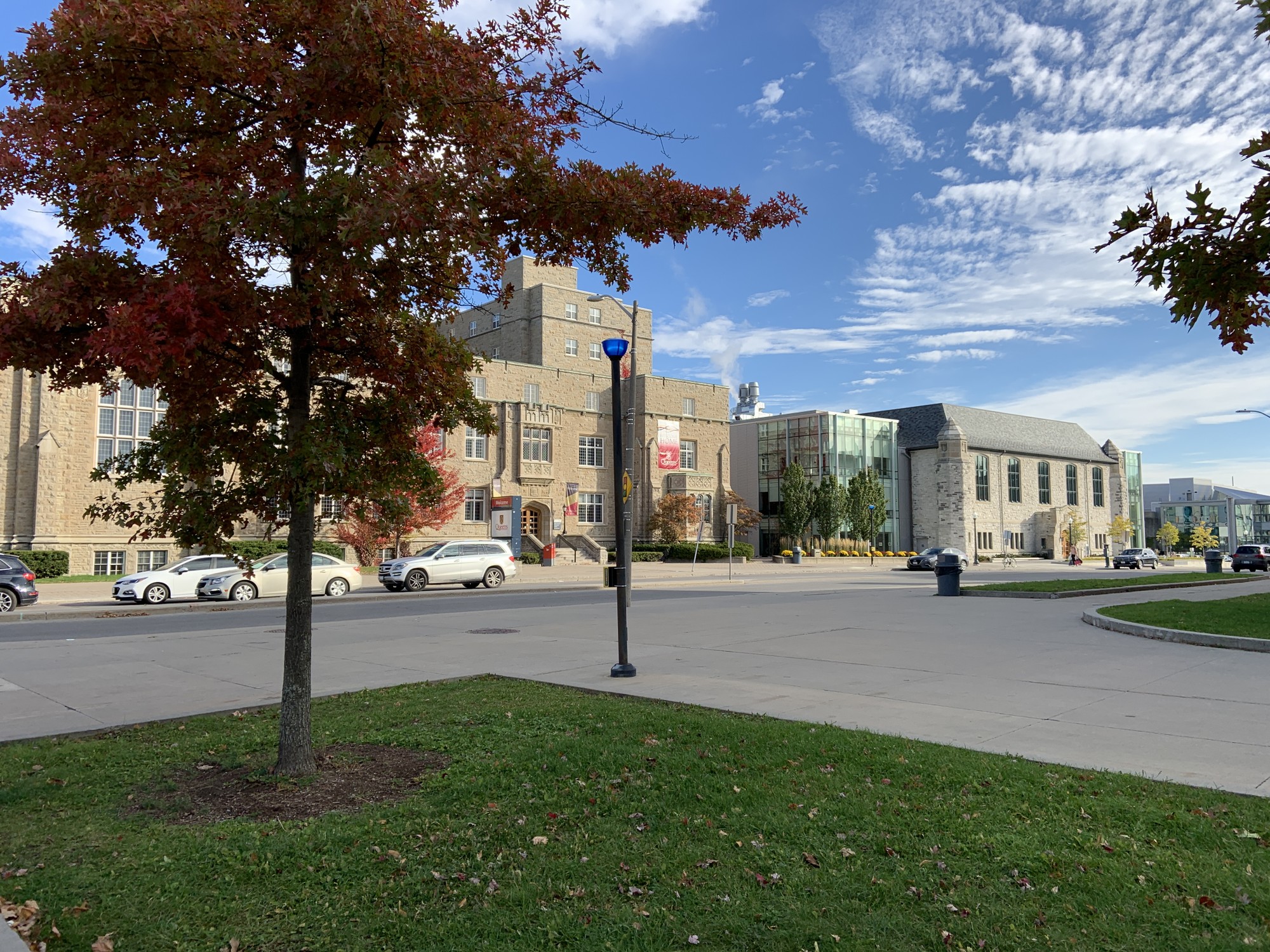 In 2020, Mental Health Commission of Canada (MHCC) released the National Standard of Canada for Mental Health and Well-Being for Post-Secondary Students. The Standard is a set of flexible and voluntary guidelines for post-secondary student mental health programs to help spread awareness, minimize stigma and create healthier learning environments on campus.

However, not everyone is so optimistic.

Cameron Yung, a policy analyst in Calgary and former Rector of Queen’s University, said the Standard’s general wording and loose restrictions don’t ensure transparent and responsible allocation of the funds.

“It’s an amazing effort on the part of Bell and the Bell Let’s Talk campaign. At the core, it’s an outstanding idea but often times, universities just end up funnelling this money to mental health student clubs that host coffee houses and fundraisers,” Yung said.

He said he believes the time for awareness is over and both Bell Let’s Talk and post-secondary campuses need to show more concrete action.

“Ideally, the funding would help hire more mental health counsellors, psychologists and specialists to support student needs. A student facing a mental health crisis shouldn’t have to wait over three weeks to see someone for help,” Yung said.

His idea has scientific backing. A study by researchers from the Centre for Global Mental Health at King’s College in London talks about how there are short-term benefits to positive attitude change, but that long-term attitudinal changes don’t simply come from more awareness.

According to a media release from Bell Let’s Talk, most students in Canadian post-secondary institutions are age 24 or under, which includes the demographic most at-risk for mental health concerns, where 75 per cent of people with a mental illness were first diagnosed by age 24.

Jennifer Hamilton, the executive director of the Canadian Association of College and University Student Services (CACUSS) said the fund announced on Jan. 13 allows colleges and universities to implement important mental health recommendations outlined in the National Standard of Canada for mental health and well-being for post-secondary students.

The fund’s first phase requires institutions to apply by Feb. 26 with a second round of funding available in the spring for campuses that demonstrate diligent use of the initial grant.

The Ontario government joined in the message.

“We encourage everyone to get involved, speak out and help break the stigma around mental health,” it partly read.