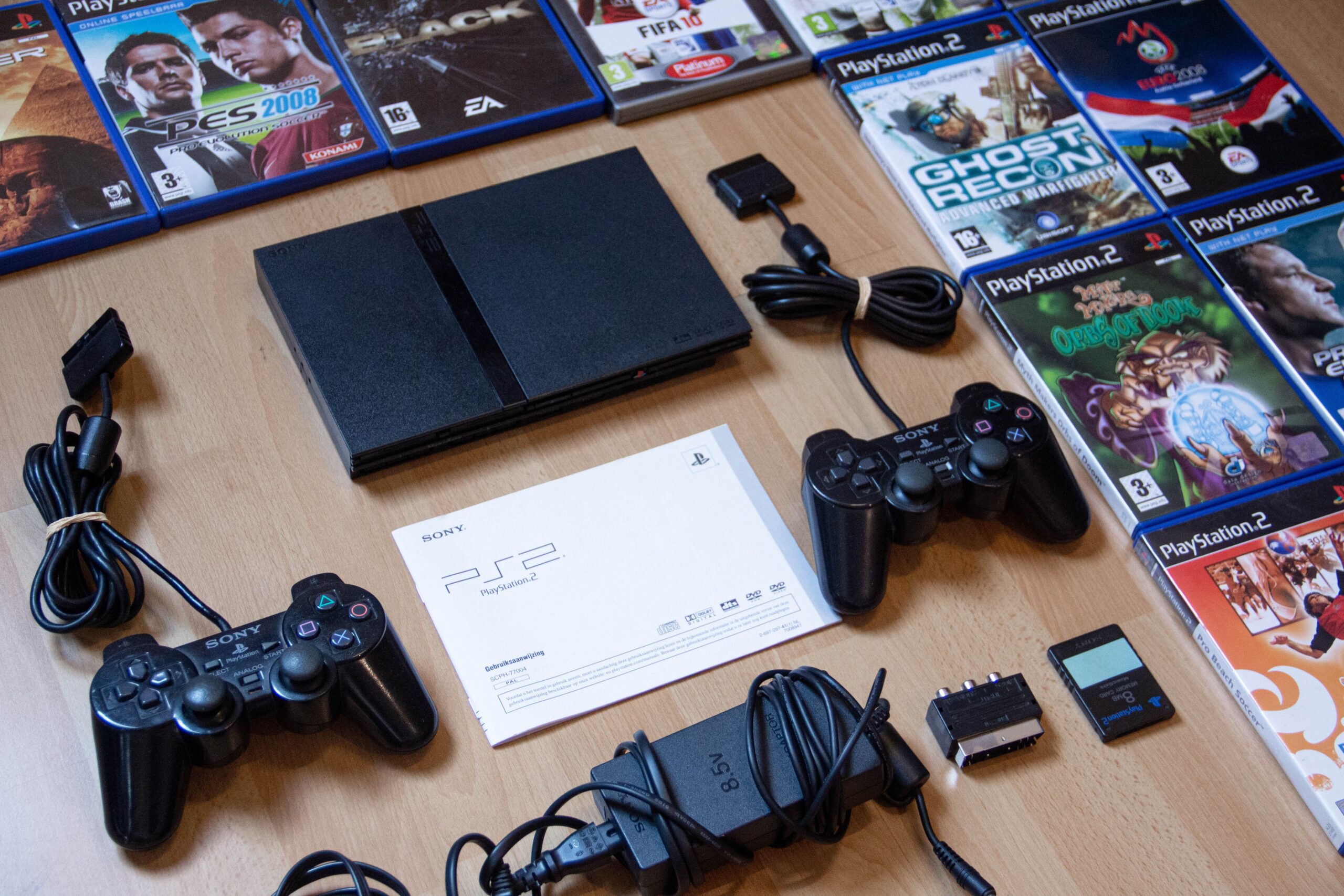 Within nearly two decades a vast variety of different video game consoles with unique features, hardware and software have entertained people for many years and many more to come.

Nintendo, Microsoft and Sony are known for making some the most iconic and innovative gaming consoles throughout the years whether it be a handheld or at home console.

Systems like the PlayStation 2, Xbox 360 and Nintendo DS, each had intriguing features that changed the way gamers played.

This infographic shows which console sold the greatest number of units from the day it was released.