Timeline: Social justice and its place in the NBA’s bubble 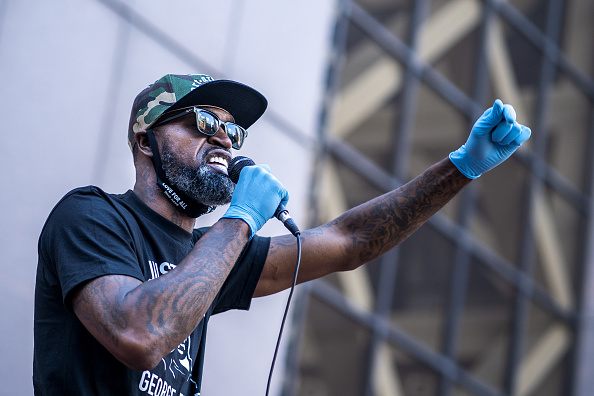 The NBA’s return to play marked the movement to a bubble and an uptick in social justice awareness championed by players around the league.

Stephen Noh, a freelance NBA writer, said players have done a great job using their voice to influence their communities.

“The players have done a great job on the problems of racial disparity during their time in the bubble,” Noh said.

“Their boycott of games kept the focus on their dissatisfaction with the current racial climate, and their responses to questions in postgame media coverage has consistently been focused on social issues,” he said.

The following timeline looks at the major social justice hits from this rollercoaster of a season.