Residents of Toronto, Peel flock to gyms in neighbouring regions 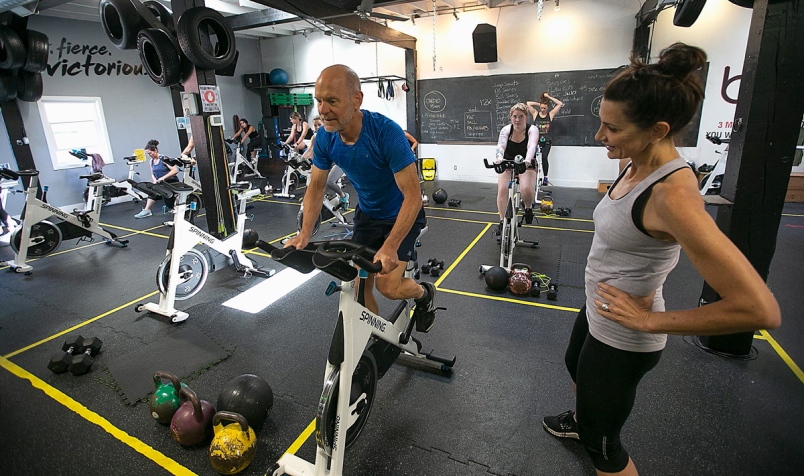 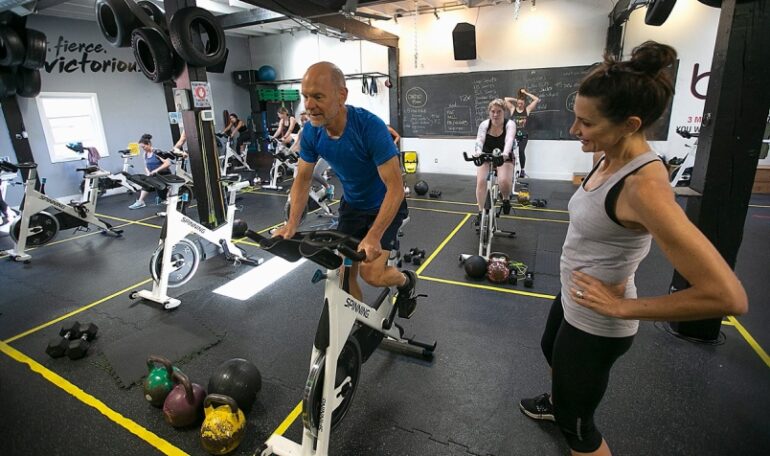 People that live within the Peel and the Toronto regions are stepping out of their city boundaries to exercise elsewhere, to areas where gyms are open to the public.

According to tweets from citizens in Milton and Markham, Ont., fitness centres are seeing longer than usual lineups at their own gym locations, where some members are complaining that they now wait for 10-15 minutes longer than usual.

The reason some people say they are waiting outside for longer periods of time is because of residents from Peel and Toronto leaving their own cities to exercise.

This comes in response to the province’s decision to suspend business in establishments including gyms and indoor dining on Saturday when Peel, Toronto and Ottawa were pushed back into a modified stage 2 to stop rising COVID-19 cases.

This also comes after the recent outbreak of COVID-19 at a spin studio in Hamilton on Wednesday with cases spreading that have now reached over 60. Ontario’s associate chief medical officer Barbara Yaffa stated during a news conference on Wednesday that she would consider adding more restrictions if concerns grow.

“People have been letting their guard down,” said Yaffa. “We are very closely monitoring the cases and the outbreaks in different settings, so we can try and reduce the spread of the infection.”

Some fitness centres have already issued notices and placed preventions, some chains going so far as to suspend people’s memberships that came from Stage 2 cities so they will not be usable at other regions’ branch of fitness centres.

A recent notice from LA Fitness on Thursday has people talking on Twitter about their plans. They have announced that they put a freeze on memberships directed for people who live in Toronto and Peel region, which some, including 20 year-old Michael Almeida, believe is unfair.

“I think that’s unreasonable,” Almeida he said. “I understand the concerns and the problems that it could cause, but everybody has a right to exercise, especially through this pandemic.”