Ontario changing rule for hiring teachers based on seniority 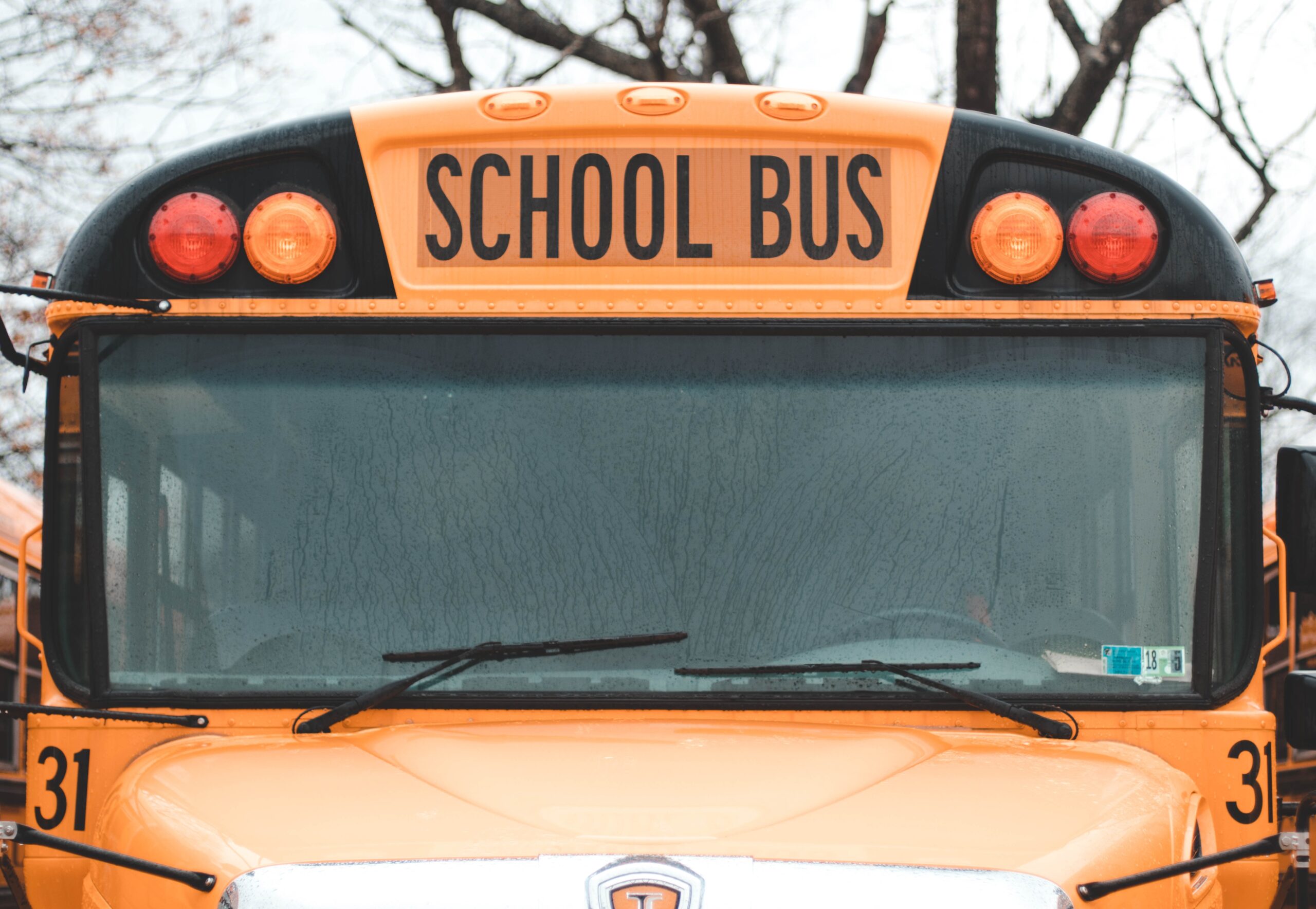 Ontario is doing away with a long-time hiring regulation that allowed teachers with the most seniority to be at the top of the list for new part-time, or full-time positions.

Minister of Education, Stephen Lecce, announced the decision regarding Regulation 274 at a media event on Thursday in Vaughan, Ont., north of Toronto.

He cited hiring speed, diversity, and COVID-19 as reasons for the decision.

“When our principals need to hire an educator, they are constrained by an outdated process when they need to get qualified teachers into the class right now,” he said.

“Our commitment is to hire the best educator for your child. And it’s why the government will move forward with ensuring qualified and diverse candidates are given opportunities to work and to get promoted,” said Lecce.

Seventy-six per cent of boards say they are experiencing shortages of vocational teachers on their supply list and Lecce said that, as of Oct. 5, the number was even higher.

The Ontario Public School Boards’ Association released a statement in support of the move.

“Eliminating the unfair restrictions created by Regulation 274 is the right thing to do and will allow school boards to hire the right teachers for the job – including teachers who look like and understand their students’ experiences because they have lived them.”

But not everyone agreed with the decision.

“The Minister of Education helped create the current crisis in #onted and now he is spinning myths about hiring to drive through a Conservative agenda. Get the facts on hiring in public schools,” the Elementary Teachers’ Federation of Ontario said in a tweet from its official Twitter account.

“It is disappointing that the Minister of Education is utilizing the COVID crisis as an opportunity to attack the #onted fair hiring process and push through changes that will allow for nepotism in hiring,” the union said in another tweet.

The Ontario English Catholic Teachers’ Association said there has been no evidence to show that Regulation 274 impedes its efforts to reflect communities that schools are in.

“If the government is truly committed to improving publicly funded education and enhancing equity, they can do their part by working with school communities to develop comprehensive programs and supports for marginalized students, including efforts to encourage more graduates from equity-seeking groups to enter the faculties of education,” said Liz Stuart, President of the Ontario English Catholic Teachers’ Association, in the statement.