iPhone 12, a new era for Apple with 5G technology 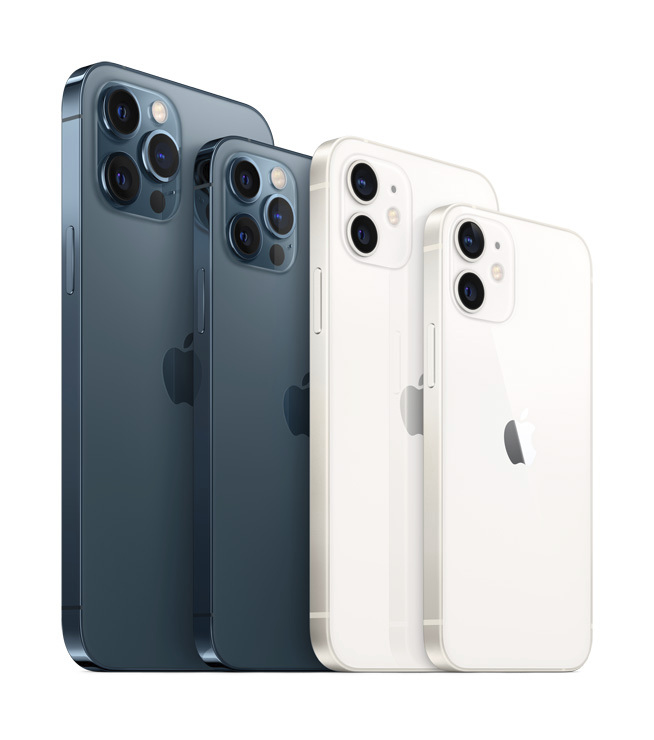 The release of the iPhone 12 lineup with 5G capability, the first of its kind for Apple, was a virtual event to Apple fans and journalists alike.

From the panoramic and wide shots of Apple Park, Apple’s corporate headquarters, this was Apple’s third event done virtually this year.

However, the excitement of consumers was about the next Apple smartphone.

“This is the biggest jump in reliability we have in iPhone,” Drance said during the event.

Some improvements to the new iPhone model include:

The iPhone 12 camera also got an update, which includes:

Alok Deshpande, senior manager of Camera Software at Apple, revealed a new feature within the camera known as AppleProRAW, which uses the capabilities in the camera except the photo arrives in a RAW format with the use of internal photo technology.

Drance also surprised viewers by playing the James Bond theme song, opening a series of briefcases and revealing the iPhone 12 mini, a smaller 5.4 inch model with the exact same capabilities as an iPhone 12.

The Pro models are the first camera to record in Dolby Vision HDR and have a LiDAR scanner that scans the environment.

Drance also announced one of the largest competitive video games on PC, League of Legends, is coming to iPhone later this year.

Anurag Sharma, Marketing Manager at Head Office of Sayal Electronics, said the ever-changing design of the new iPhones is something to marvel about.

As the technology giant looks to change something new in their products each year, the edges within the iPhone 12 design are said to resemble the 2013 model iPhone 5S in what some recognize as a callback to the old design.

“[Apple] following the edge form factor, with the 5S, is great because they’re moving on to the iPad Pro design of all-screen,” he said.

“It’s a good decision to have an all-screen design because curvy phones allow Apple to stand apart and distinguish itself from the competition,” Sharma said.

From a bulky 3.5 inch size with a home button on the first iPhone in 2007 to a five-inch rectangular design opened from the thumb in 2013, this year’s model continues with an all-screen design, fast speeds, and unlocking from facial recognition.