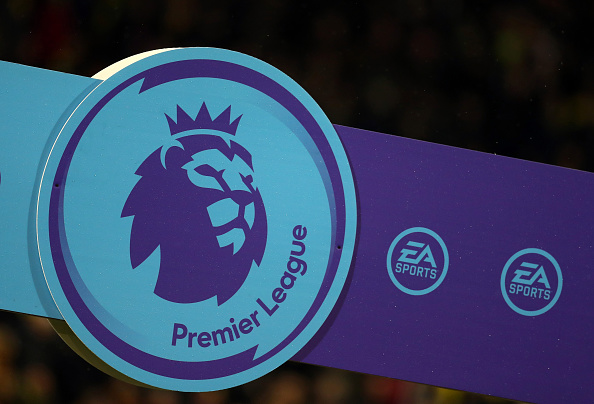 The Heads up campaign logo is seen ahead of the Premier League match between Norwich City and Liverpool FC at Carrow Road on February 15, 2020 in Norwich, United Kingdom. (Catherine Ivill/Getty Images)

The lack of fans attending games in Europe has hurt the entire football economy, but it has made a major impact on smaller clubs around the continent.

Clubs are in a difficult spot to find ways to allocate money towards the club with no fans to help with the overall revenue.

Ollie Bayliss, a soccer commentator and the presenter of the Non-League Show on BBC, said having no supporters will have an impact on players and teams.

“The financial impact is massive. Ticket sales is one of the biggest ways clubs make money, without fans you lose sales,” said ‘footy’ writer Bayliss.

“There’s limited TV money further down the ladder so without fans, clubs have no significant way of making money,” he said. “Without government support they’ll go out of business.”

European football clubs are set to lose over $4.5 billion in revenue over 2020 and 2021, with around 55 countries in different leagues across the world set to lose $1.8 billion in 2020 and another $2.7 billion in 2021 according to The European Club Association(ECA).

Echibuogu Nelson Tochukwu, a doctor at Abia State Teaching Hospital, said having fans can be safe but many teams can’t afford the daily testing of fans.

“In countries like Germany, fans are either screened before every game and in stadiums they still observe social distancing,” Tochukwu said.

Stadiums can possibly be one of the more safer places for fans to be, he said.

“I really think it makes the stadiums the most safest place to be but it involves a whole lot of financing,” he said.

But Tochukwu said that is not an option in many places like “low income countries where the league management bodies cannot afford to run all these routine tests, it’s advisable the fans stay away.”

It’ll be a fight for survival for a lot of the smaller market teams around the world who rely on revenue from fans and sponsorships that bring money into the club.

Postponement of a plan to reintroduce fans slowly into stadiums in the U.K. could pose a serious challenge to teams trying to stay alive as a football club. Revenue that some clubs rely on won’t be there for them to use.

Dougie Critchley, senior producer at Euro Football Daily, said the management of smaller run teams are looking at the government or Premier League to help them out financially.

“It’s easy to say the government or the Premier League needs to bail them out. They definitely have a moral obligation to try and help smaller clubs further down the pyramid, but it isn’t that easy,” Critchley said.

“The U.K. is facing the prospect of the worst recession in a generation and the government have a lot of other issues to contend with,” he said. 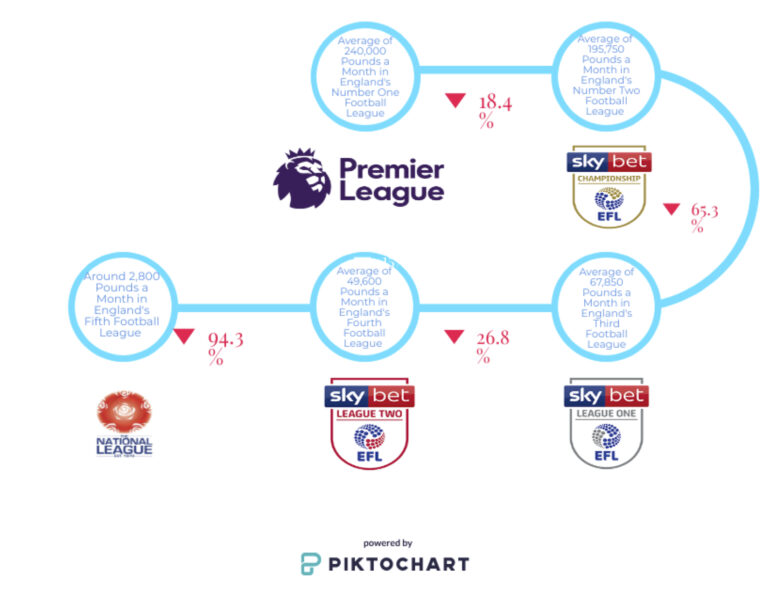