A prime minister’s state funeral in the time of COVID 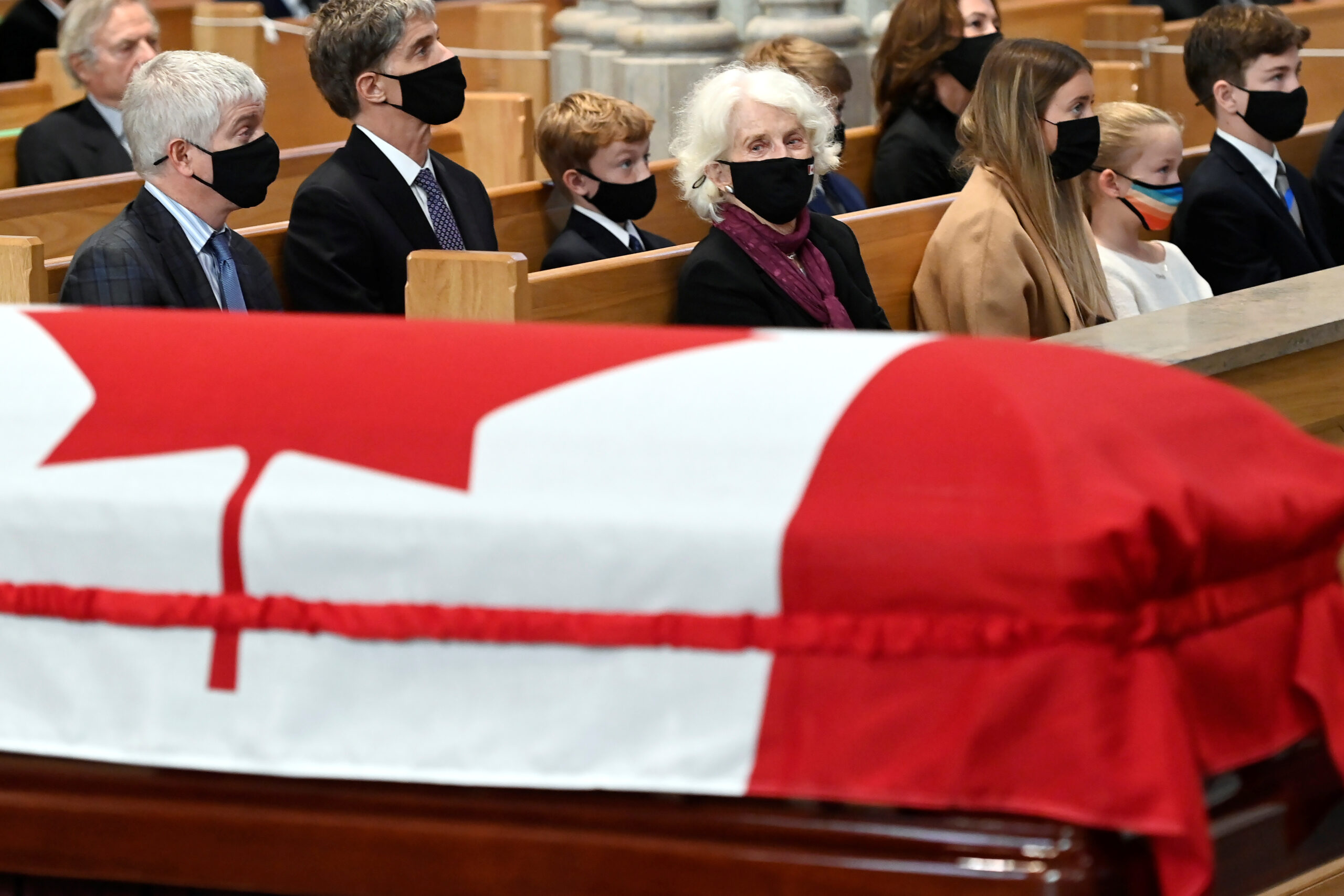 The state funeral for John Turner, the 17th Prime Minister of Canada, was held on Oct. 6, two weeks after his passing at the age of 91. 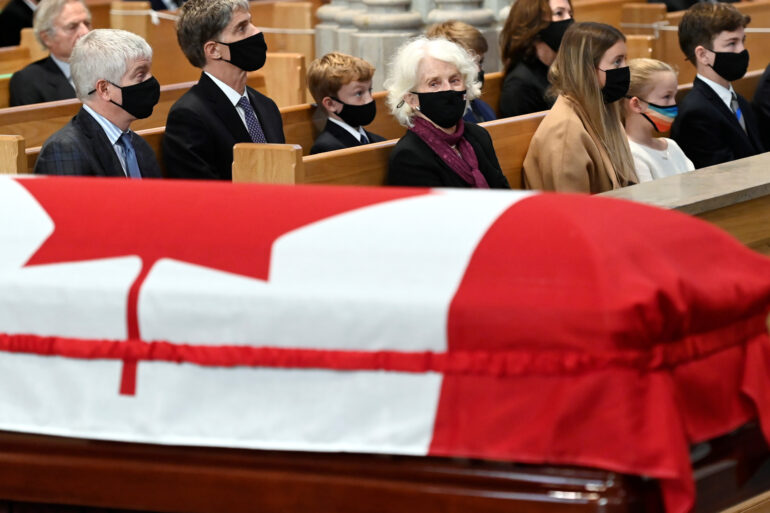 Those in attendance were required to socially distance, wear masks at all times unless told to remove them and were asked to consume the holy eucharist at the farthest ends of the pews before taking their seats.

In her eulogy, Elizabeth Turner, John’s daughter said that her dad was beloved by everyone for his outgoing personality.

“He treated others the way he wanted to be treated. He had a sense of humility, and respect for all human beings no matter their background, origin, gender, sexual orientation or age,” she said

Turner spent a quarter of a century in the house of commons, serving as the justice and finance minister for the Liberal party from 1968 to 1975.

He was born in Richmond, England before moving to Canada at the age of three, since then he has held three seats for three different ridings across the country, winning a seat in Quebec, British Columbia and Ontario throughout his political tenure.

He was known for holding the second shortest tenure as Prime Minister in Canada’s history, as he spent less than three months, as the PM after he replaced Pierre Trudeau who resigned in 1984.

Turner served for 79 days as the Prime Minister before losing in dramatic fashion to Brain Mulroney and the Progressive Conservatives who were elected 211 seats to the Liberals 40.

He and the liberals went head to head with Mulroney again in the 1988 election and lost again, by a not as large deficit.

In an interview with CBC’s Peter Mansbridge in 2011, Turner said, “If I had any legacy, I hope it’d be a legacy of example, committed to public life and public service. We have a duty to contribute back to the community, love thy neighbour as thyself.”

Turner was a beloved husband of 57 years, a father of four and a grandfather of eight.

The cause of his death is still yet to be determined.