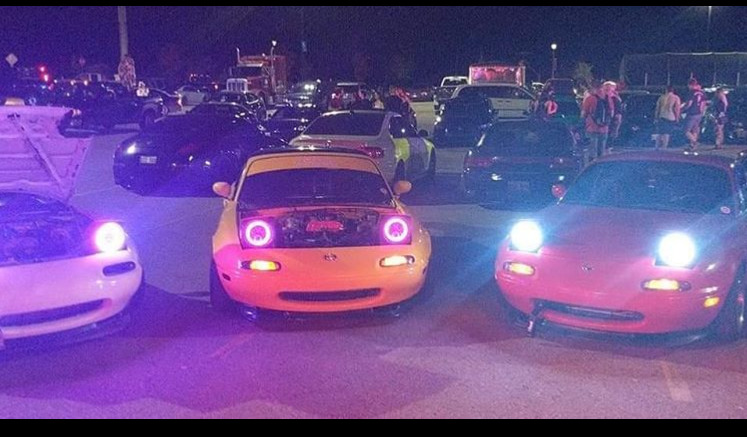 Images from the Wasaga car show that was shut down by OPP over the weekend.
(Instagram/streetrunnersto)

A Wasaga Beach car show packed with visitors was shut down due to concerns with COVID-19 and social distancing.

This past weekend, people from around Ontario came to the small town to see a showcase of modified cars and mingle with other enthusiasts.

The OPP News Twitter account said “[OPP officers] were subjected to assaults, taunts and a complete disregard for public safety.”

Officers in the Huronia West Detachment of the Ontario Provincial Police issued 172 provincial offence notices including dangerous driving and unsuitable vehicle parts like tires, lights, and mufflers, and impounded 14 cars.

Earlier this month the province reduced the maximum number of people allowed at unmonitored outdoor events to 25. Previously the maximum was 100 outdoors under Stage 3 protocols.

In response to a question about the rally at a press conference this morning, Doug Ford said “they’re grown adults doing this, so we’re going to be on to them. We have the largest fines in the country and I hope every one of them gets a $10,000 fine.”

“People can do their part and stay away from large groups and perhaps we can have a chance of not seeing the virus resurge,” he said. 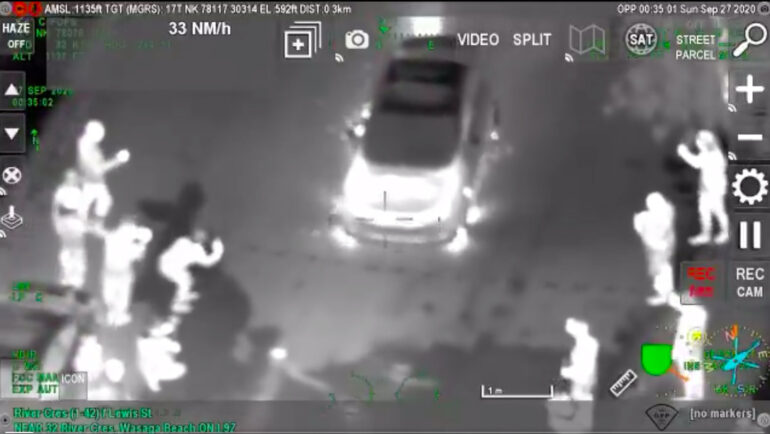 In a Town of Wasaga Beach news release after the event, Mayor Nina Bifolchi said the town was made aware of the rally two weeks prior and the OPP were notified to take action if “…. officer safety was threatened and public safety was at risk.” She also said Mayor office staff reached out to the event organizers but did not get a response.

“We became aware of the possible impacts on the community when we saw so-called car enthusiasts blatantly disregarding social gathering regulations and taking over a parking lot in Ancaster…I can assure the people of Wasaga Beach that we will continue to work with the OPP and Premier Ford to find new strategies to deal with such an event, should it happen again.” Bifolchi said.