University sports cut in the fall, but remains possible for the winter season 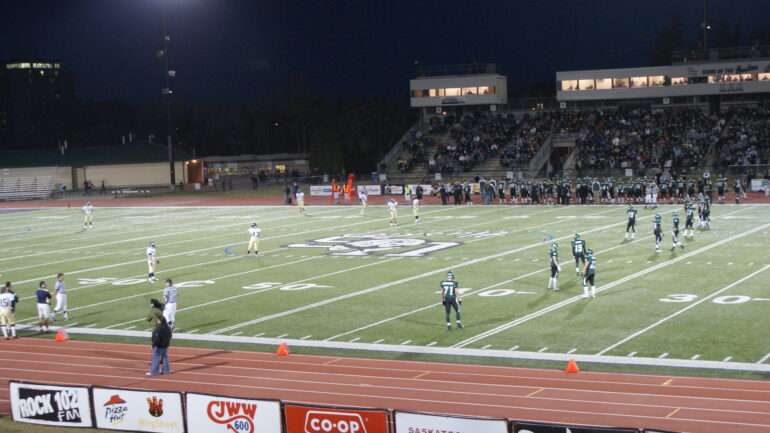 All Canadian student-athletes will miss out on at least one semester of university sports. The last U Sports conference to cancel its season is Quebec’s RSEQ.

COVID-19 has impacted everything and sports are no exception. In Canada, only a few leagues have had the opportunity to play their games despite the circumstance they are in.

The Canadian collegiate sports body, U Sports, now doesn’t have any sports running anywhere in Canada after the RSEQ conference cancelled its fall sports.

“Players are a bit disappointed but they are also relieved as well. It wasn’t guaranteed if the players would be safe,” said Ben Steiner, managing editor of 49 Sports and a Ryerson student.

The Canadian Premier League and Canadian Elite Basketball League have used bubbles in central hubs for their season to have the players play.

The Canadian Football League canceled its season when it was unable to get funds for its proposed bubble solution.

Many Canadian leagues that rely on drafting from universities, like the CFL and the CPL, won’t be able to scout out players this year.

The CFL is still searching for a solution to its drafting problem, but the CPL has a plan in place.

It also helps the CPL only takes 16 players a year compared to the CFL where 57 players were drafted from the University of Calgary alone last season.

The CEBL hasn’t announced its draft for this year even though the university basketball season is in the winter.

The league completed its bubble season in St. Catharines without any trouble.

Now that the post-secondary sports fall season’s fate has been confirmed, the next concern is the winter season. In the OUA, the winter season holds two of the three most popular sports in the conference: hockey and basketball.

Although both sports had their seasons cut short, their next campaigns can potentially still go on.

Steiner said the Atlantic University Sports conference is the most likely group to have a winter season.

The AUS comprises of teams in the Maritime provinces where cases have been the lowest in all of Canada.

With hockey teams starting to practice together, the next step is to see if it will be safe for teams to play in the winter.