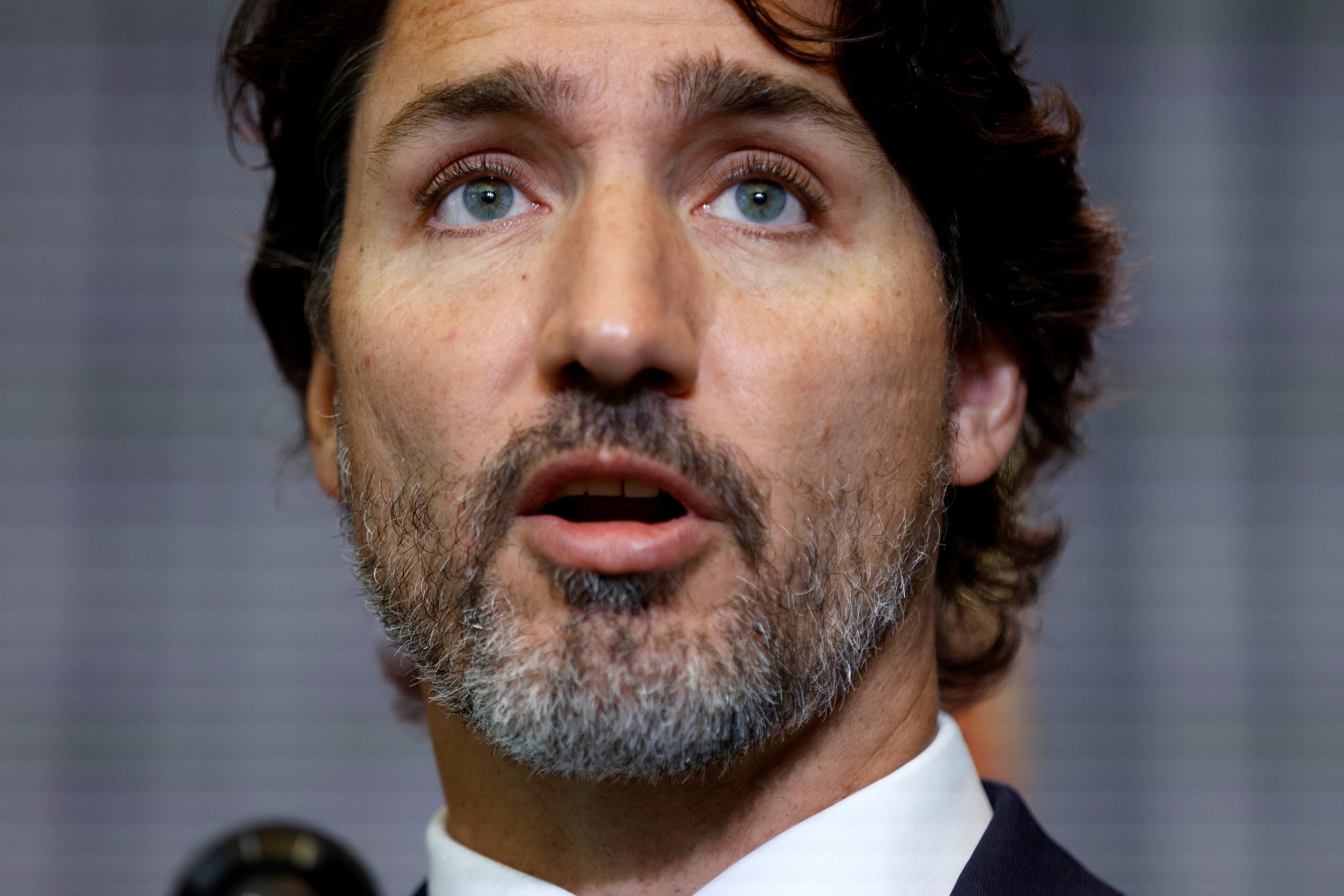 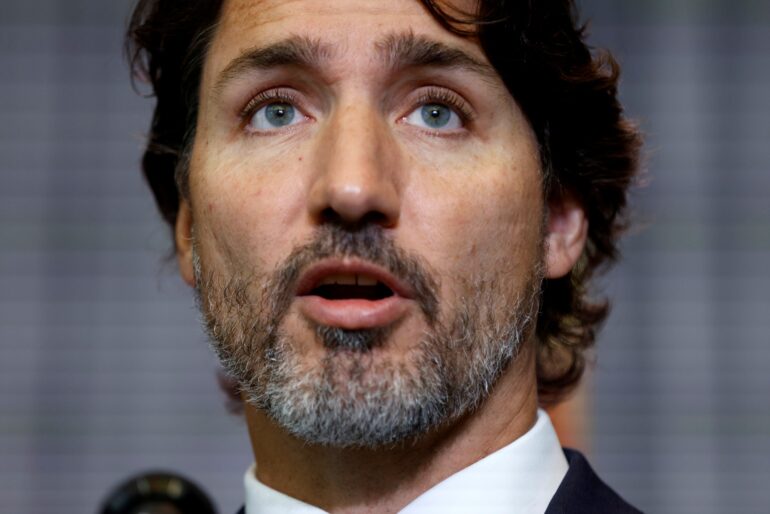 The United States has dropped proposed aluminum tariffs on Canada after counter-tariffs were threatened on purple states.

It isn’t the first time President Donald Trump attempted to apply aluminum tariffs on Canada. But it is the first time since the new Canada-United States-Mexico Agreement was signed last year.

“It’s all political. That is why Trump did it,” said Dr. Clyde Hufbauer, Senior Fellow at Peterson Institute for International Economics in Washington, D.C. “Trump wants to show that the United States can’t be taken advantage of, even if economists disagree with those statements.”

Seventy-six per cent of raw aluminum Canada produces each year is exported to the U.S.

In response, Canada proposed $3.6 billion in tariffs on goods entering swing states in the U.S. federal election. The two countries reached a deal, after the counter-tariffs were announced.

“Canada’s aluminum industry is glad to regain its continued tariff-free entry into the U.S. market, as it strives to meet its integrated value chain requirements in a post-COVID recovery,” the Aluminum Association of Canada said in a press release.

Trump used these tariffs to show strength leading up to the Nov. 8 election, where he’s trying to secure a second term against Democratic candidate Joe Biden.

“The U.S is weakening our [American] alliance with Europe, with Canada. Although it will strengthen Trump’s voter base it will deter undecided voters because our allies are very important to most citizens,” Hufbauer said.

The last time Trump attempted this strategy was before the 2018 midterm elections, where Republicans eventually lost their majority in the U.S. House of Representatives.

Prime Minister Justin Trudeau said the decision to rescind that tariff is best for both countries.

“Aluminum in Canada and the U.S. has long been good for people on both sides of the border,” he said. “Its supports jobs and it grows our economies.

“Yesterday’s decision by the U.S administration to remove unjustified tariffs on Canadian aluminum was the right thing to do,” Trudeau said.

Hufbauer predicts the U.S won’t deal with Canada anymore until the election happens on Nov. 3.

“If we see anything about this in the election, it will be Biden using it in the debates,” he said.