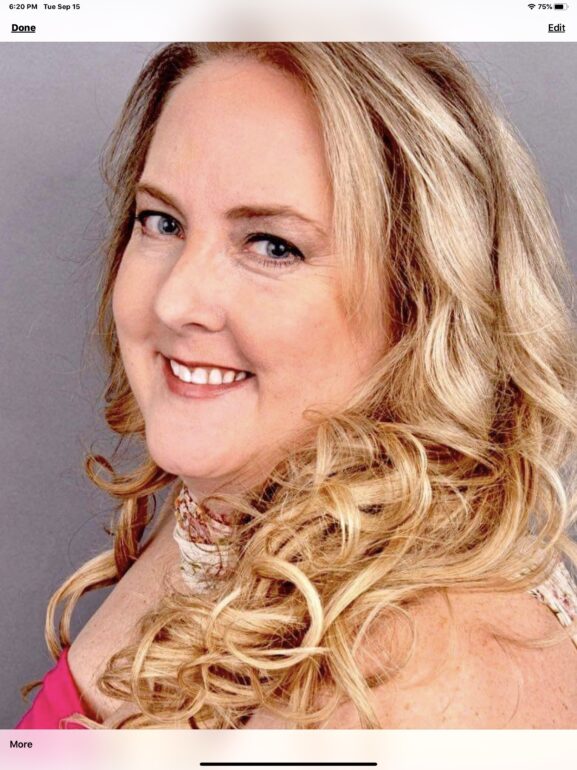 Sue Langford is the first author to write an anti bullying romance series.

Mental illness and trauma are things most people end up struggling with one way or another.

With the world struggling to keep itself going because of the COVID-19 pandemic, most people have had to turn to their favourite hobbies to calm themselves down, including cooking, watching television and, of course, creative writing. Social media platforms helped many authors across Canada advertise their books online.

Toronto Writers Connect, a three-year-old Facebook writing group, has been helping authors from across the Greater Toronto Area by marketing their books that have been released during the pandemic.

Sue Langford, the first anti-bullying romance author, is about to publish the fourth book in her You Can’t Break Me series about Piper, a girl who wrote an anti-bullying anthem after her producer kept stalking and harassing her.

“I write realistic romance,” she said. “The best way to describe it is Cinderella kicks the stepmom and sisters out and asks Prince Charming to help her out with the chores.”

As it turned out, Langford had been bullied in high school and then stalked by two of her exes. She described it as “slow torture” she had to deal with, and she made the past trauma fit into the story she was trying to tell.

“Characters find their own strength because of it,” Langford said. “This is my way of telling the victims of bullying that we have their backs.”

The first three installments in the series have been indie published on Amazon as of last year and all received positive feedback from readers. People who have read the series praise her mostly for her realistic portrayals of some relationships and for her characters.

“The more realistic the characters are, the more you can relate,” she said. “They have ups and downs, good and bad days. They even fight.”

Langford plans to keep writing empowering romance stories after the series is finished, and she hopes the series will make people rethink before reusing the same tropes.

“Write what you want to read,” she said. “If you’re struggling, ask for help when it’s needed.”

On the non-fiction side of the literary spectrum, Yael Gottesman, a debut author who is also part of Toronto Writers Connect, published The Many Personalities of Me, a collection of poetry about the ups and downs of suffering from mental illness and physical disability this summer. 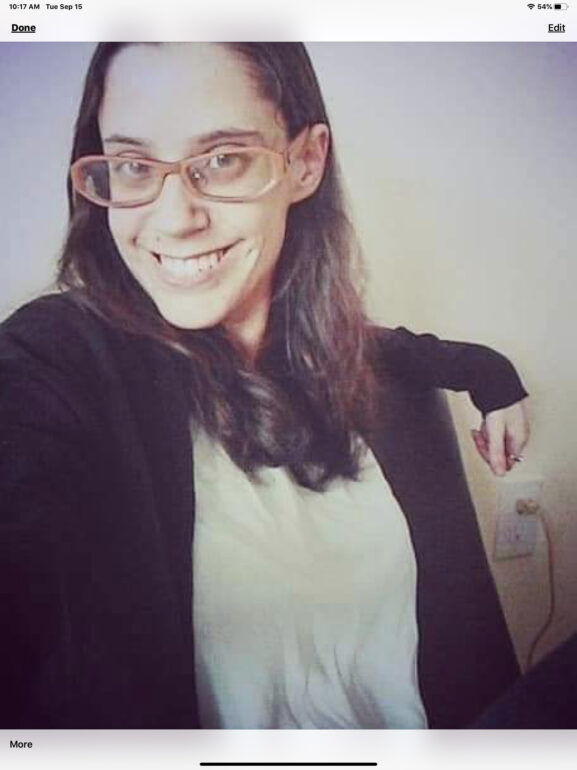 Gottesman was born with spina bifida, the under-development of the spine and bones. She was immediately rushed to The Hospital for Sick Children, leaving her parents devastated after the birth since they couldn’t even hold her.

Gottesman started writing when she was between 10 and 12 years old, just as she started to understand her disability and everything that comes along with it.

She wrote whenever she felt isolated and lonely, triggered by people constantly bullying her because she was different from everyone else.

“I needed an outlet to express myself, especially as I got older and had to deal with high school bullies and everyday life,” Gottesman said.

Her poems don’t rhyme, she chooses to write about raw experiences like suicide attempts and dealing with depression and sexual assault instead mimicking her favourite book series, the Chicken Soup for the Soul series that focused on telling inspirational, real life stories of ordinary people.

Writing about these things has helped her boost up her courage to keep on going when she’s down on her luck. Sometimes she’d write what she wanted to say out of fear that people would misunderstand her.

“Poetry is there, and I can find the words in poetry,” Gottesman said. “It’s very cathartic.”

She decided to write her book through the indie publishing process with all of that in mind, and with full support from her parents. Gottesman received positive reviews and feedback for her book and is planning to write another in the future.