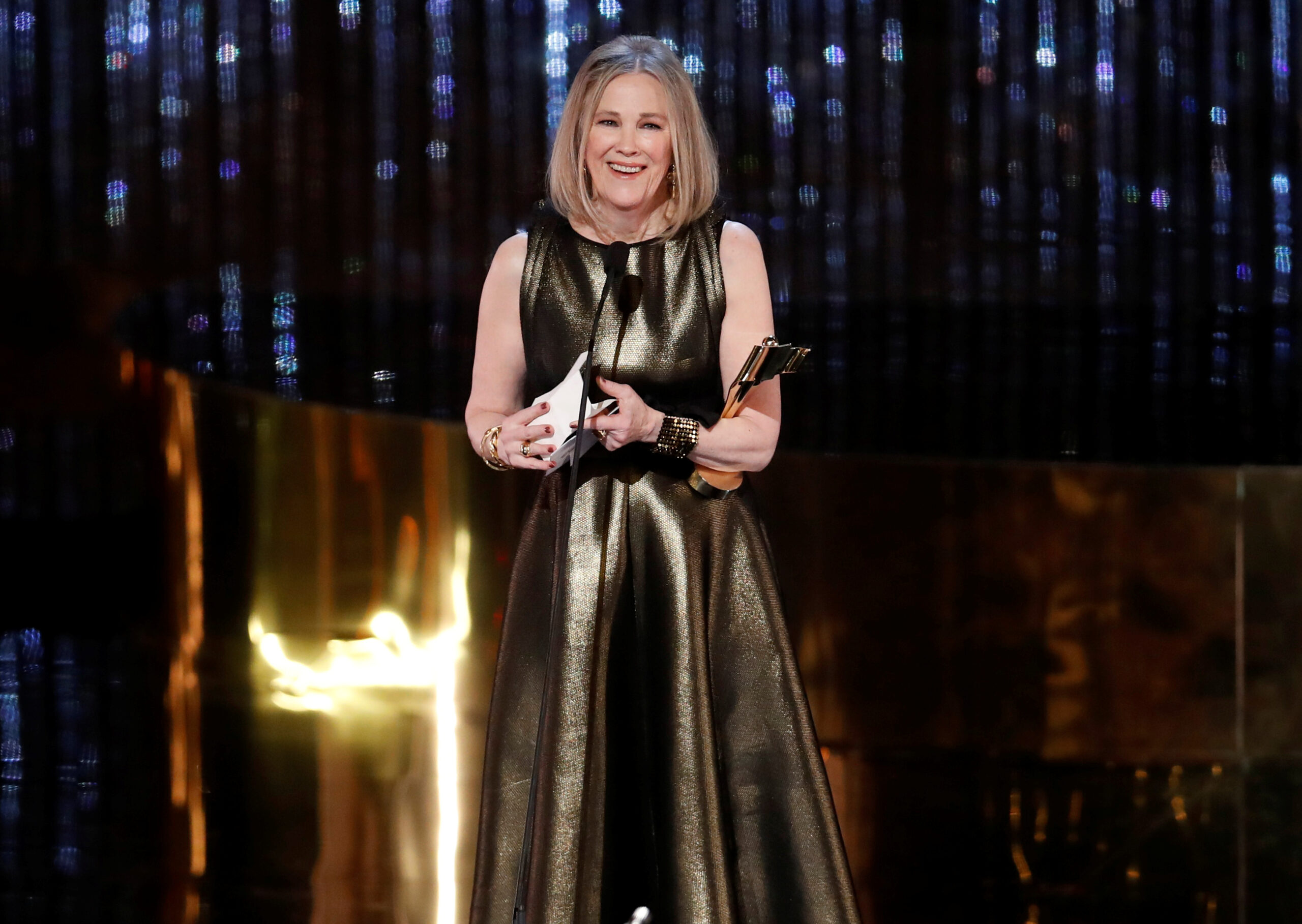 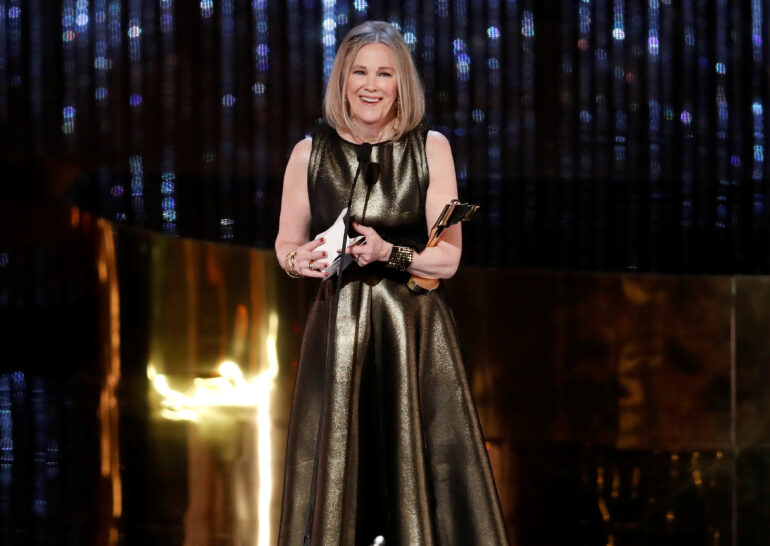 There are many ways to make an exit, and last night at the Emmys, Canadian-made Schitt’s Creek, which aired its final season in Oct. 2019, exited with nine awards.

“Last night was totally surreal. I do not think any of us could have possibly hoped for things to go as well as they did. And I think when we won the first award, we just already felt like, ‘Oh, great. We did it. We won one.’, and then it just kept happening,” said Canadian film director Andrew Cividino.

In total, Schitt’s Creek took home nine awards at the 72nd Emmy Awards. The Emmy wins plus two wins during the Creative Arts week — a new record for the most wins by a comedy show in a single year.

Schitt’s Creek, a sitcom filmed in Goodwood, Ontario, created by father-and-son team Dan and Eugene Levy, tells the story of the Rose family, who lost their fortune after becoming victims of fraud.

To make up for the cancellation of this year’s ceremony at the Staples Centre, Dan Levy, Eugene Levy, Catherine O’Hara, Annie Murphy, and more gathered and posed with fashionable masks in front of a flower wall at Toronto’s Casa Loma.

The executive producer of Schitt’s Creek, Andrew Barnsley, said the cast’s two-day quarantine before the awards celebration was well worth it.

“We took it very seriously. Everybody had been tested beforehand and quarantined for two days leading up to the event, but It was totally worth it because it was just so nice to see everybody and to be able to celebrate in person.” Barnsley said.

“Canada has the talent, resources, and the infrastructure to really deliver world-class television and film. We can make it and deliver it at a Hollywood level.”

“Schitt’s Creek is in my opinion one of the best shows on television. My favourite shows are always well-written, heartfelt comedies — and Schitt’s Creek is exactly that. I’m proud to say that show is Canadian,” said news director for 730 CKDM radio.

“It’s so cool that Dan Levy and his legendary father (Eugene Levy) can work together on this program,” he said. “I had no idea what a brilliant performer Catherine O’Hara was until I saw her on that show.”

For now, the only thing on Cividino’s agenda is to keep up with his many congratulatory phone calls after leaving his mark at the Emmys.