Over 1 million people worldwide have now died from COVID-19 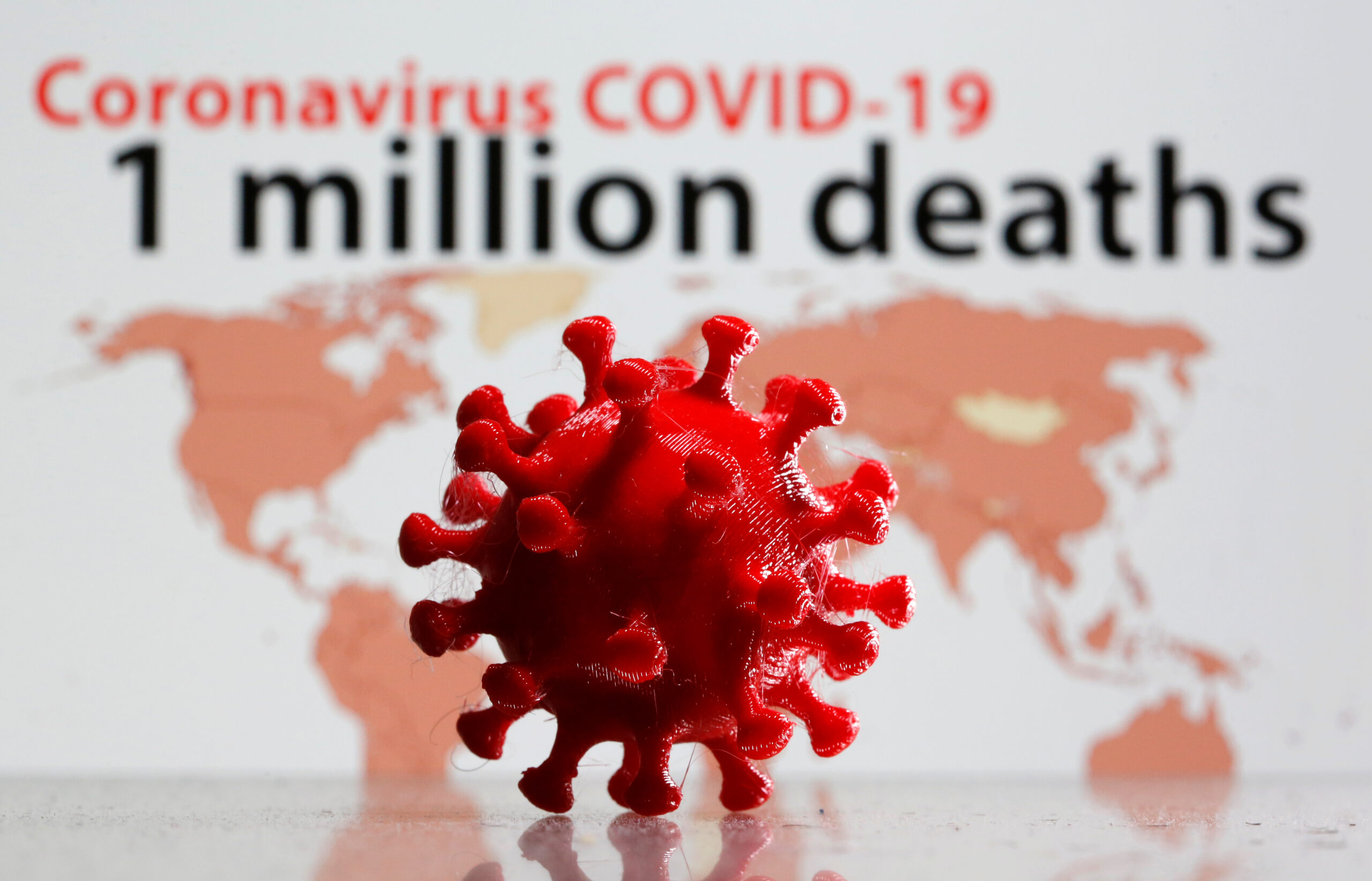 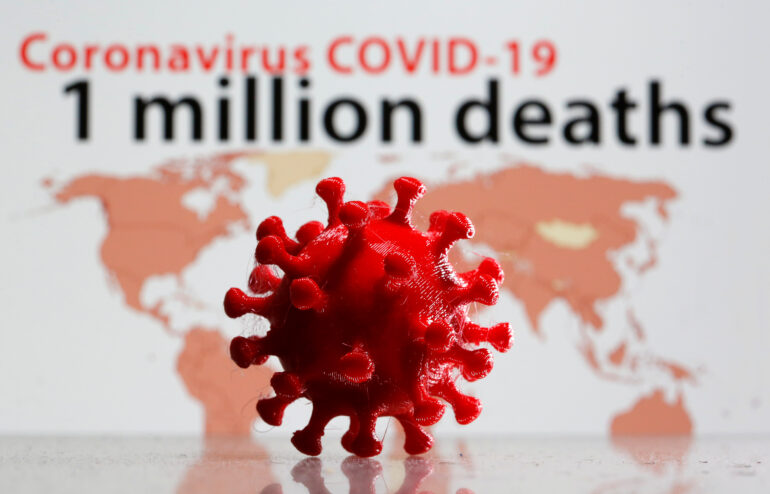 A 3D printed coronavirus model is seen in front of the words “Coronavirus COVID-19, one million deaths” on display in this illustration taken September 28, 2020. (REUTERS/Dado Ruvic)

Health officials worldwide have now confirmed over one million people have died due to COVID-19, as countries continue to struggle to contain the virus.

“Be vigilant and educate yourself from what is happening today. That is if we want the normal to be normal again,” Alyzza Sindayen, a recently graduated nurse from Centennial College said.

Since the World Health Organization (WHO) announced the virus in March as a global pandemic, millions of families have been affected by the virus, such as Sindayen, who’s family fell ill after her mother became exposed to the virus at work.

With millions of active cases announced daily, the virus does not seem to be slowing down but rather increasing in several countries.

The highest number of cases and deaths have been recorded in the U.S. with over 200,000 deaths, closely followed by Brazil and India.

The Lamenzas, a family of three in Brazil, had no choice but to self-isolate away from family for over a month in order to contain the virus.

“Me, my husband, and our daughter caught the virus, but my husband had it worse. The doctors told us that 25 per cent of his lungs are now compromised and that we need to be safer,” Cintia Lamenza, a mother of two and an entrepreneur based in Brazil.

In a press conference held on Sept. 28, Dr. Tedros Adhanom Ghebreyesus, the director-general of WHO, announced two billion vaccines are expected to be made accessible globally by the end of 2021.

“The fastest route to ending the pandemic is to ensure some people are vaccinated in all countries, not all people in some countries,” Ghebreyesus said.

From the beginning of the pandemic, governments across the globe have enforced new laws and regulations to prevent the spread of COVID.

A few of those regulations include mandatory face coverings, social distancing, a minimum amount of space between people, and many more to ensure safety in public settings.

“Leaders need to communicate better with younger people on how essential they are in keeping this epidemic under control,” he said.

“We need to turn this around.”