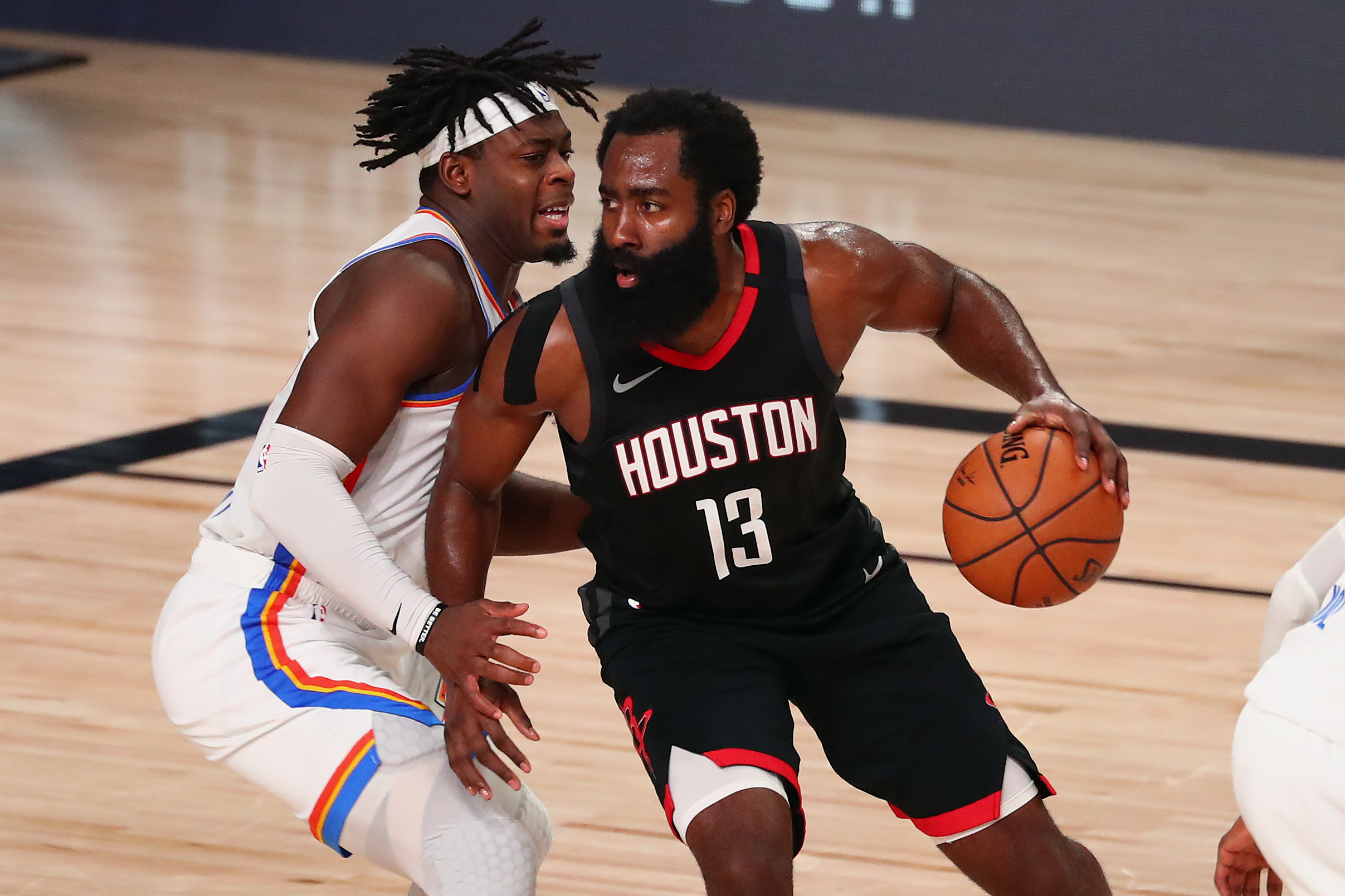 A school north of Toronto is attracting a lot of attention thanks to its connection to Denver Nuggets point guardJamal Murray and Oklahoma City Thunder’s shooting guard Luguentz Dort.

Both have made huge impacts for their teams offensively and defensively during this year’s postseason run.

Tony McIntyre, the head coach of Orangeville Prep and CIA Bounce, an AAU team in Canada, said he takes a lot of pride in watching his formers players on the biggest stage in basketball.

“It’s great, it makes it that much easier for other kids to want to listen and try to do what they did,” he said.

Murray, from Kitchener, Ont., has performed well throughout this year’s playoff run. He has averaged 26.1 points per game while shooting 50 per cent from the field to go along with his 6.8 assists and 4.8 rebounds.

He has helped lead the Nuggets to their first conference finals since 2009 after trailing against the Los Angeles Clippers 3-1.

They are now up against Lebron James and the Los Angeles Lakers. Right now the Nuggets are down 2-0 in the series, and find themselves in the same predicament when they were playing the Clippers.

Dort, a Montreal native, contributed to the success of the Oklahoma City Thunder this postseason. He averaged 12.5 points, 3.7 rebounds and 1 assist before they were eliminated by the Houston Rockets in the first round.

Dort’s biggest performance came in game seven when scored 30 points on 10 for 21 shooting, as he joined Lebron James and Kobe Bryant as the only player’s age 21 or younger to score 25 plus points in a single playoff game.

Orangeville Prep has created its own bubble for its athletes and staff where they continue to develop and condition for the next season.

McIntrye says the men’s basketball team watches every basketball game and uses what they watch during practice.

“Off the court, you kind of got to give up your high school life, you’re not going to Orangeville to party, you’re going to be hanging out at the gym and school and it really helps us focus and lock-in,” Rathan-Mayes said.

Darius DeAveiro, Orangeville Prep’s point guard and recent commit to Valparaiso University, a division one school in Indiana, said Murray and Dort’s impact is an inspiration for the next generation of Canadian basketball players.

“It’s extremely inspiring, especially when you come from the same school as them and you share the same threads (uniform,) and dorm and locker room, and you play on the same court as them,” DeAveiro said.

“It gives us Canadian ballers hope, regardless where you play your highschool basketball but there’s still always a chance to get to play in the NBA or overseas at the pro level.