Theatres may never be the same 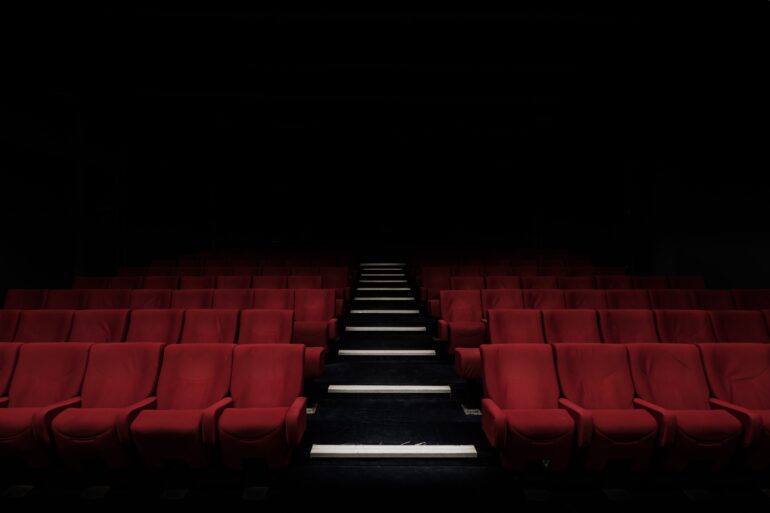 An empty theatre, a sight for sore eyes as the world never thought they wouldn’t be able to see this for a period of time. (Felix Mooneeram)

The reopening of movie theatres in Ontario, and across the country, has not benefited movies at the box office and the performance theatres yet to reopen.

The week of August 21st, Cineplex made the decision to reopen all theatres and entertainment facilities since closing in March due to COVID-19.

According to the Health and Safety section of their website, guests must follow social distancing guidelines and stay in their reserved seats during the movie and aren’t permitted to move around to empty seats. Cineplex also explained that its auditoriums are cleaned to a high degree before each showing.

However, box office sales haven’t been in favour of directors and large film companies looking to profit off the re-opening of movie theatres.

Releases like Dean Winter’s third installment Bill and Ted Face The Music worked with what some reports say as a $25 million budget and took $3.4 million worldwide in the box office, and Nickelodeon’s The Spongebob Movie: Sponge on the Run with a budget of $60 million receiving only $4 million.

The impact that followed with the closing of movie theatres had a domino effect for other projects that coincided with film.

Film Festivals like Hot Docs had to move their showcase of Toronto filmmakers to an online setting from May 28 to June 24th, leaving many attendees to trade in a surround sound environment and leather seats for a viewing at home.

This decision was something Alan Black, Managing Director and Director of Operations for Hot Docs, found to be a noticeable change, but one he was happy to be part of.

“We’re lucky to be able to show great films and expand our audience outside of the GTA a little bit,” Black said. 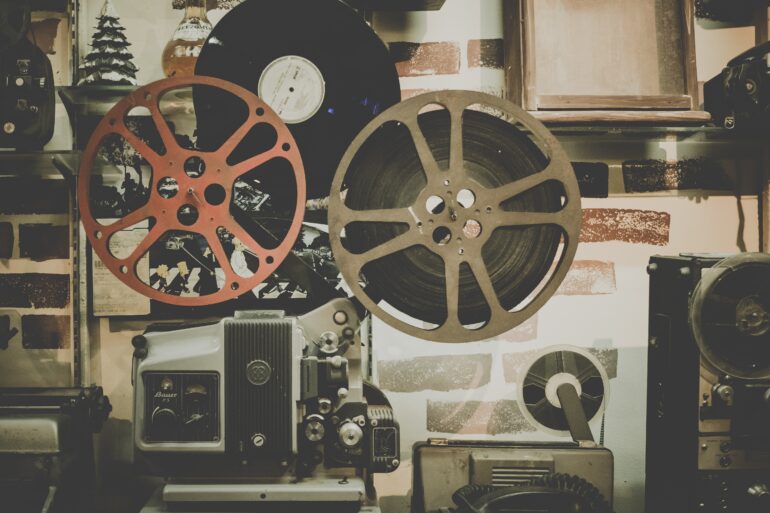 The use of film to show older movies has become a novelty and a method certain directors use. (Noom Peerapong)

Black explained that based on the tight procedures in regards to the distribution of films to audiences, “It was a real struggle getting there and it was early on… but we were gratified to see so many people watching films.”

Black also went into detail about the reaction that rose from allowing viewers to digitally stream the variety of films available.

“Based on survey data and anecdotal feedback, we saw a great response from people who really enjoy the fact that we’re doing it.They were really thrilled that we’re online, and that they were able to have a somewhat similar experience from the comfort of their homes,” he said.

With movie theatres being able to re-open, performance theatres are yet to get approved.

Caroline Niklas-Gordon is a ballet teacher, performer, and choreographer at The Rail Path Arts Centre, located in Toronto. She believes performance theatres should be identified and treated the same as other indoor environments the provincial government deemed safe to open at the start of Phase three.

“If we can get some children back to school, which is similar to being in a pretty full capacity theater, there’s definitely ways we can get around all of the physical distancing and make it work,” Niklas-Gordon said.

With the restrictions set in place from COVID-19, the inspiration that was once prevalent in society will hopefully make an appearance with due time.

No matter where one views these forms of entertainment and appreciate its artistic value, Marley Sullivan and Sydney Schott co-founders of Toronto production company, The Innovative Productions believe theatre, TV and film have a captivating value to grab a piece of life through the expressions of those involved to tell an enchanting story.