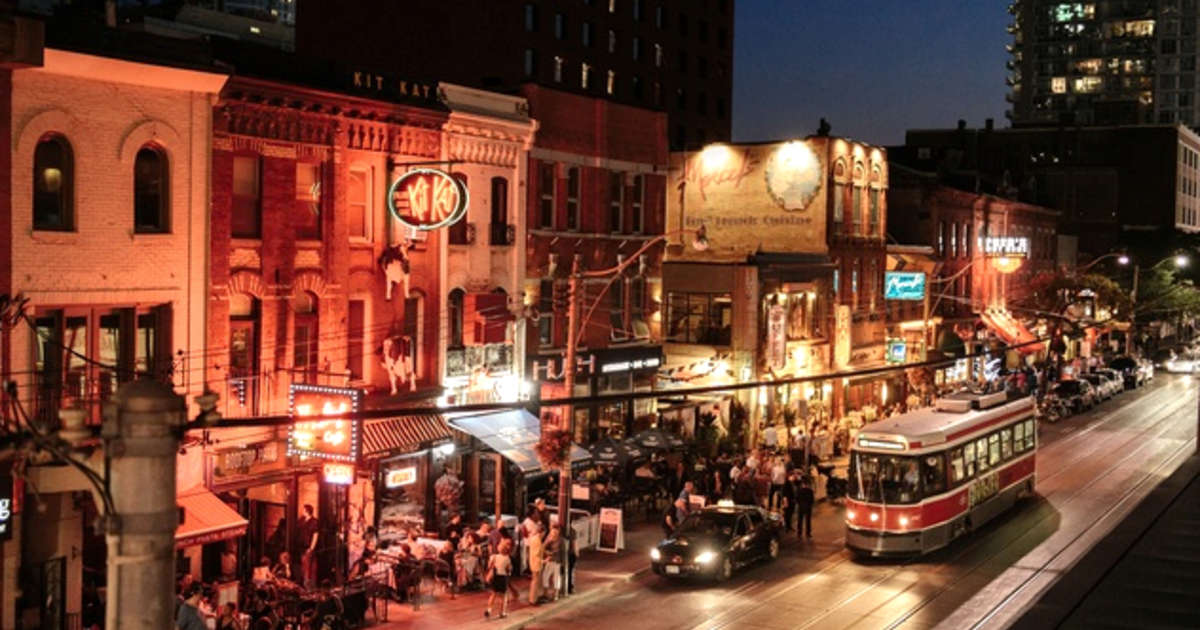 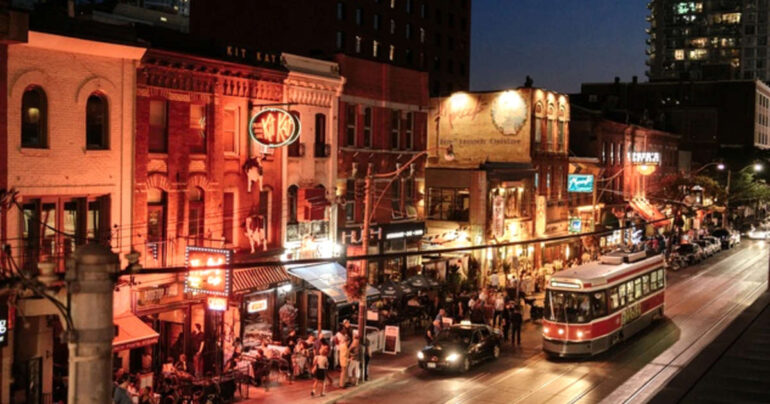 Multiple bars and eateries downtown including Gusto 101 Restaurant, have had to shut down owing to recent COVID outbreaks from employees.

Establishments such as the Yonge Street Warehouse, Regulars Bar, King’s Taps, Chubby’s and most recently Gusto 101, have all been impacted by neglectful actions from employees and customers who have contracted COVID-19.

“Staff and patrons were not maintaining their physical distance,” City Councillor Joe Cressy said in a press release.

“We needed to act fast and prevent a significant lock down.”

Regulars and Warehouse have been in the spotlight the most, regarding the amount of cases they have. According to BlogTO, their numbers exposed have reached above 1,000 that could have been in contact with an employee with COVID-19.

Some of the Regulars’ customers have also noticed that the staff weren’t following safety and physical distancing protocols back in stage two, via videos on Twitter resurfacing on BlogTO.

More establishments have also been shut down on King Street , such as MARBL and Casa Mezcal. Reports from City of Toronto’s news releases even state that some of the employees were under pressure to work while being unwell.

Toronto’s Medical Officer Eileen de Villa said regarding the instances “these are not the actions I take lightly,” blogTO reported.

Noel Hunnigan, a 19-year-old Toronto resident, was shocked by the reports.

“I heard rumours that restaurants within the city were hiding information regarding the spread but now hearing it on the news, it kind of makes you wonder,” she said.

On Monday Premier Doug Ford said the province was dealing with rising COVID numbers, with 700 cases being reported by Health Ontario.

On Thursday the province reported 538 cases, with 229 in Toronto alone.

Restrictions on bars and restaurants include the stopping of serving alcohol after 11 p.m., in-person dining closing midnight, and strip clubs being closed indefinitely.

“While this is a good step, it’s still clear that we need to ramp up our efforts,” Cressy said. “We have a window of opportunity to turn this trend around.”

In the meantime, the restaurants will be closed until Toronto Public Health declares them safe to reopen.