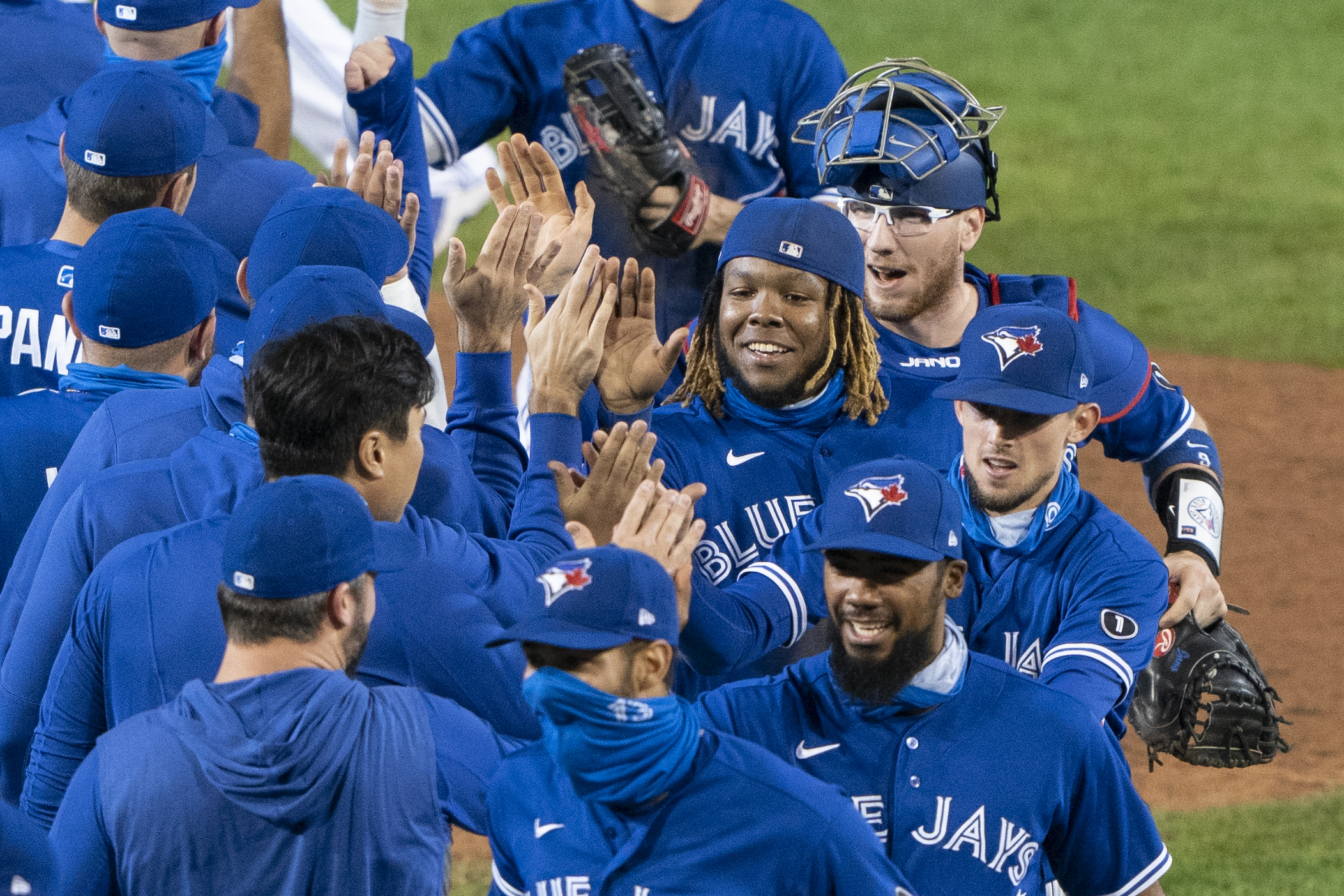 MLB’s 30 team league faced many challenges this season, but for the Toronto Blue Jays, facing travel restrictions and relocation, it was a tough road.

As the Federal Government forced the team to relocate their home games to their minor-league affiliate in Buffalo the season structure moved from a 162 game season to just 60, extending the playoffs from five to eight teams per division, promising a wild ride for the club.

But the Blue Jays took full advantage of the expanded playoffs by clinching the last spot possible in the American League.

“They are the underdogs in this matchup,” Sean Tierney, sports analyst and Founder of Charting Hockey, said. “When ranking the teams, Tampa was in the top three in the league while Toronto underperformed.”

The statement was echoed by Cam Lewis, a writer for Blue Jays Nation. “There is no real weaknesses on the Rays.”

Tierney calculated every match up in the first round of the MLB playoffs. Using an Elo system he determined the most likely team to advance to the next round. The Blue Jays/Rays match up has the second-largest gap in the playoffs, with the Blue Jays only having a 43.93 per cent chance in making it to the next round.

The only team with worse odds to make it to the next round is the Milwaukee Brewers who are facing the best team in baseball during the regular season, the National League-leading Los Angeles Dodgers.

Tierney and Lewis said for the Jays to have a chance, they will have to effectively use what might be their strongest weapon: the format of the playoffs.

“The odds are close but it’s because the first round is a best-of-three. The Blue Jays can use Hyun-jin Ryu early and that might close the percentage gap between the two teams in the series,” he said.

“It’s a coinflip. There is no real time to prepare to have a playoff series with the other team,” Lewis said.

Another weapon in the team’s arsenal is their young roster. Names like Bo Bichette, Vladimir Guerrero Jr., and Cavan Biggio were some of the team’s biggest stars during the regular season. None of them have been on the team, or even in the MLB, for more than two seasons.

“For rookies, we usually try to calculate their first three years to try to understand how they are going to perform as a player. With this team being so young that makes it hard to have an expectation of the roster,” Tierney said.

But the team doesn’t just have rookies as their only star players. The presence of the veterans will be important as well.

“You have Ryu and all these other guys that have experience in the playoffs that are able to guide the younger stars for their first time,” Lewis said.

The team has only played 60 games this season with a short break near the beginning because of the Miami Marlins COVID-19 outbreak. The Rays have only lost 20 of their games, with four of those losses to the Blue Jays.

The first game of the best-of-three series starts tomorrow at 5 p.m.