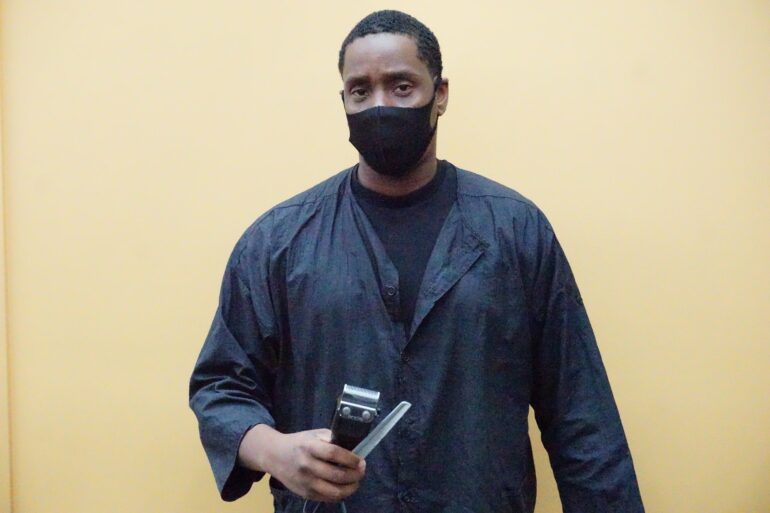 Owner of Shine barbershop, Kevin Keith, prepares to give his customer a fresh haircut. (John Grant)

The Black Lives Matter movement has highlighted gaps in access and opportunities that Black Canadian entrepreneurs and businesses owners have long known.

“I saw that they were double-checking, triple-checking my business licence and other documents, making sure everything was in order. If it were somebody else, they wouldn’t be doing that,” said Kevin Keith, owner of Shine Barbershop in Brampton.

Keith has run Shine Barbershop for 13 years and has enjoyed every minute of starting this business from the ground up. However, his race played an instrumental role in the challenges he faced.

“Going through all the permits and all that stuff was a bit of a struggle. It seemed like everybody was against you,” he said. 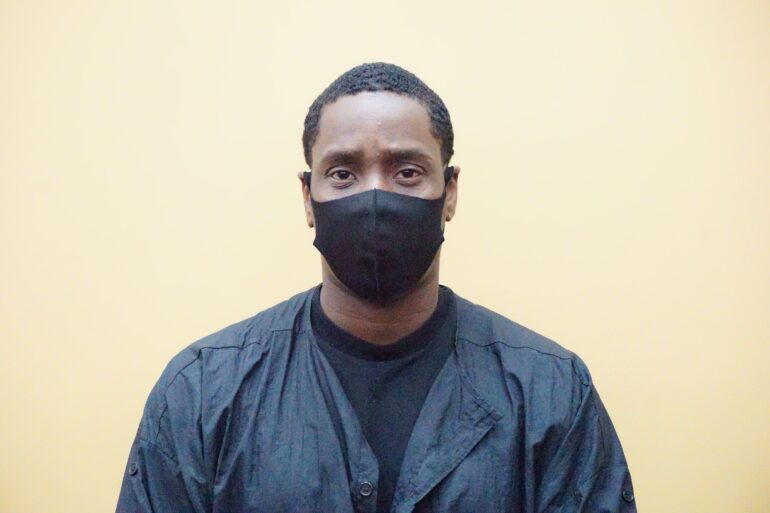 Owner of Shine barbershop, Kevin Keith, prepares to give his customer a fresh haircut. (John Grant)

The program “will help level the playing field and provide equity where there has been none,” said Delsol, executive director of the Black Business and Professional Association, which aids in helping Black business and addressing equity.

“After the Indigenous community, Blacks have endured the most discrimination in sourcing capital, in sourcing procurement opportunities, in every possible facet of Government and Corporate Canada,” Delsol said.

“Black businesses face issues that other non-Black businesses do not. The crux of the problem is a lack of access to funding and that comes from a number of systemic engrained reasons that inhibit Blacks.”

A 2019 study released by Ryerson University’s Diversity Institute in Aug. looked at the diversity of companies in Vancouver, Montreal, Calgary and Toronto. The study looked at 1,639 board members from 178 corporations. The study discovered that 13 of the board members were Black (0.79 per cent). While White members had 1,483 spots (91 per cent). Other minorities occupied 61 spots.

The Black Lives Matter movement has started a conversation about the injustice towards Black people that has spread worldwide.

Traction was gained through images and testimony about killings in the Black community because of police violence, predominantly in the United States.

Wole Daramola, a Nigerian-Canadian who moved here 13 years ago, said his job as a sales representative for a realty company allowed him to quickly realize even getting to Canada was only half the battle.

“Systemic Racism is all over the place. Just because you are a certain ethnicity, you may not be able to get certain jobs because of how your name is spelt or pronounced,” Daramola said.

Daramola however, expresses some cautious optimism due to social justice movements in Canada.

“The Black Lives Matter movement going on, it’s helping things change for everybody, but we’re not where we were supposed to be. But we will get there because we are going in the right direction,” Daramola said.