The previous high was 640 cases recorded on April 24.

Toronto had nearly half of the new cases with 344. Peel reported 104 cases, Ottawa reported 89, and York Region 56.

Dr. Davd Williams cites an increase in testing as the reason for the higher number of cases in the second wave.

“We know it will be worse than the first wave, but we don’t know how bad the second wave will be and our collective actions will determine if we face a wave or a tsunami,” Ford said.

Projections based on the current daily increase in cases predict the province could have more than 1,000 new cases per day by mid-October.

To combat the rising cases Ford said all Ontarians should follow the health guidelines, download the COVID-19 alert app, make sure to social distance, and get a flu shot this year to avoid the worst and prolong the second wave.

The Ford government also announced new measures by aiming to recruit 3,700 more health care workers and 1,400 new nurses to quickly deploy them where they are needed most.

The plan will cost over $52 million to hire and train these new workers, who will receive a $5,000 signing bonus if they commit to working in the long-term care system for at least six months. 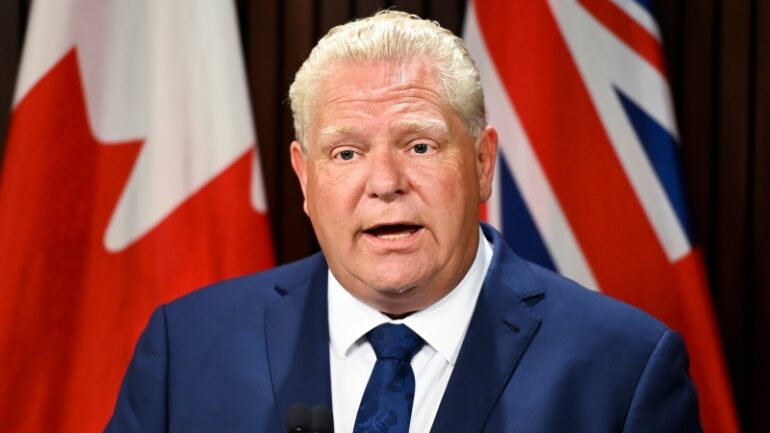 “Please consider joining the fight – all it takes is a few good men and women to give us the upper hand and that could make all the difference in the world,” Ford said in the press conference.

“Ontario hospitals have been the anchor of Ontario’s pandemic response, opening assessment centres, conducting laboratory testing and deploying staff to assist in long-term care but they are gravely concerned that the current rate of spread will mean that hospitals will be unable to fulfil these roles while delivering life-saving care,” Dale said in a press release. 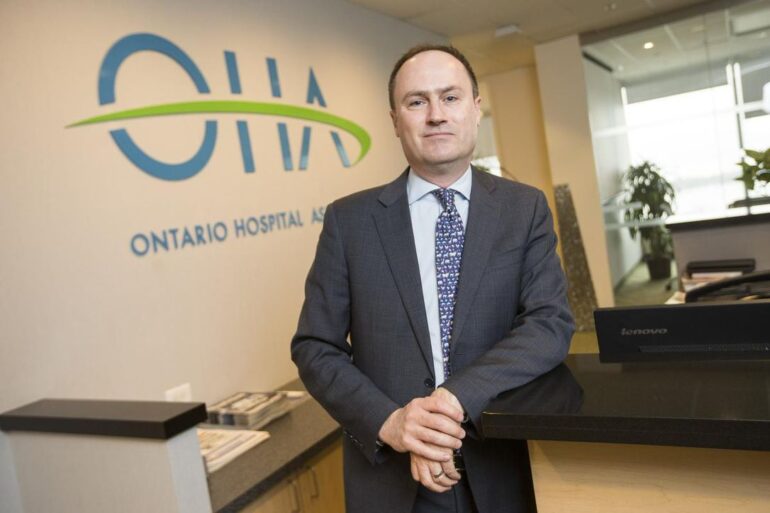 President and CEO of the Ontario Hospital Association Anthony Dale