4 million wonder what is next when CERB ends this month 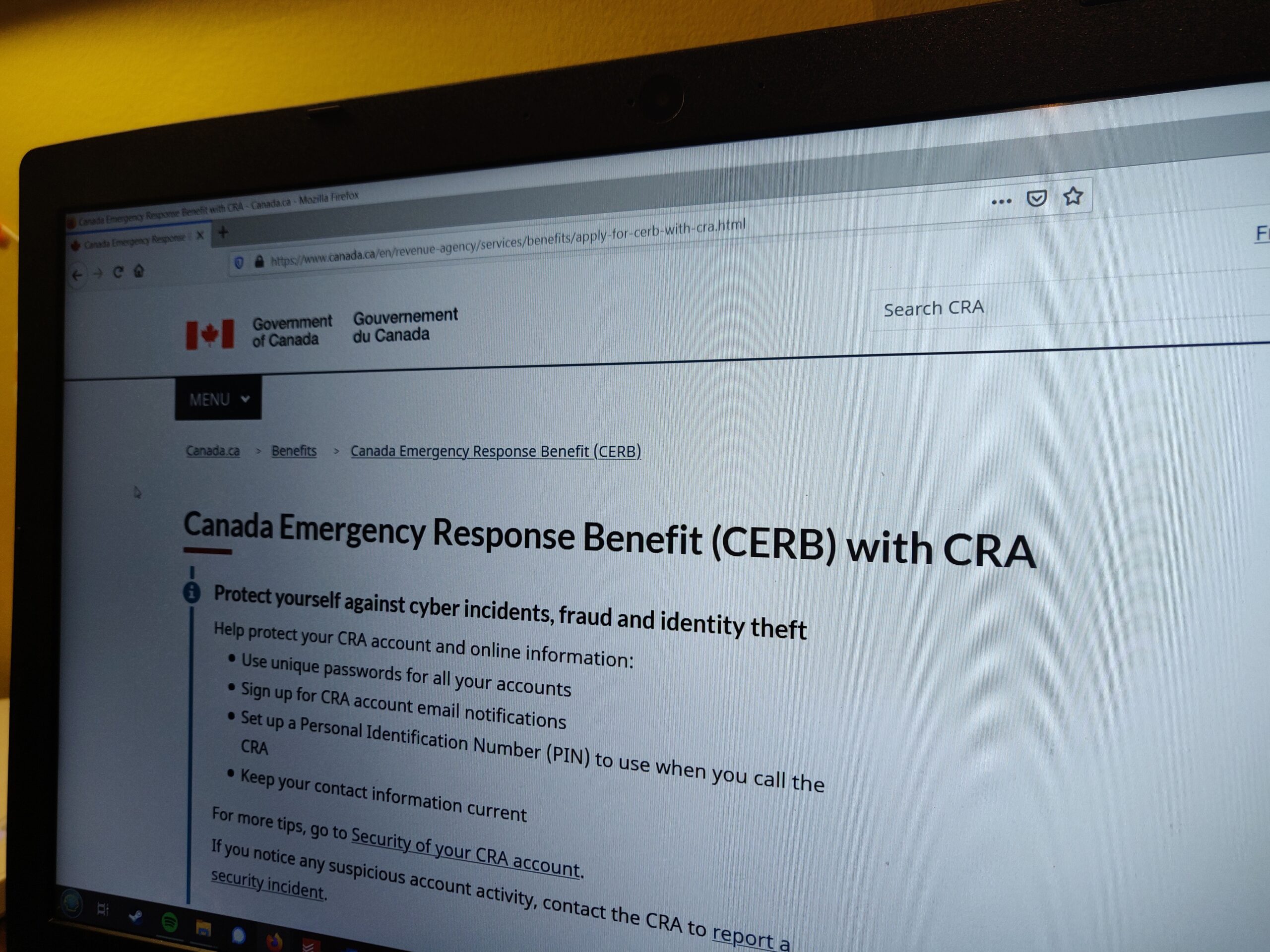 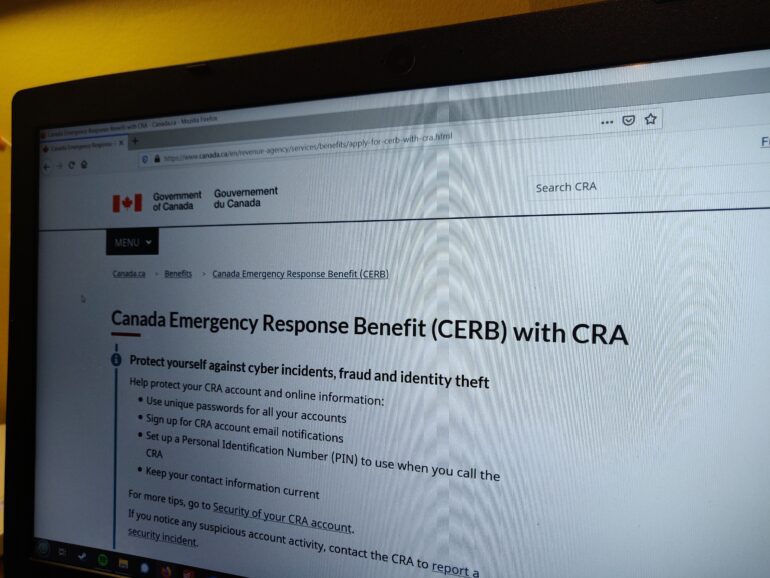 Canadians will no longer be offered Canadian Emergency Relief Benefits as of Sept. 27.

For Nicole De Angelis, who worked as a stage and production manager in theatre around the GTA for more than 10 years, there are no talks of her job starting up again in the near future.

“I’d say, speaking to people in my industry, it’s like a shell shock of just like having nothing to do. And also, just knowing that as an industry we were the first to shut down and we’ll be the last to start up again.”

And she is not alone, almost four million Canadians will be affected when the CERB ends at the end of the month according to a report from the Canadian Centre for Policy Alternatives.

David MacDonald, a senior economist at the CCPA, said although half of the four million who have received CERB in August will be eligible for Employment Insurance there will be some bumps along the way. “The other half will be split up between the new Canada recovery programs. There’s the Canada recovery benefit for self-employed gig workers. The caregiver benefit for people who have to take time off work, take their kids, because schools and childcares are closed and a new sickness benefit. And then there are about half a million people who won’t have any support once CERB ends. And so that’s just the rough breakdown.”

De Angelis and her partner have been relying on CERB since the beginning of March. They have been out of work since that time and when CERB ends that means making ends meet will be next to impossible. For those, like De Angelis, eligible for EI, they can expect to receive, on average $377 a week pre-tax which is more than $100 less than CERB.

“CERB was just covering everything, now I’m being told you’re going to get even less money, even though I was already struggling.”

The new recovery programs are yet to be passed by the federal minority parliament and are currently only proposals. If everything goes to plan, on Sept. 27 the CRA tax portal is going to be inundated with people trying to make the switch.

“Now there’s almost eight hundred thousand people who are getting their CERB through the CRA, through the tax portal. They’re EI eligible, but they are not going to be automatically moved across from CERB to EI. Those 800,000 people are going to have to go to the website and apply for EI. So it’s really a lot of people who, you know, are going to have some difficulty moving across these other programs.”

With a possible second wave looming, and uncertainty still at an all-time high, MacDonald says that one of the ways the government could help make the transition easier for Canadians who are relying on CERB is to clarify what their next steps are so they know where they are going. For De Angelis, like many Torontonians, with no end in sight and no job opportunities available, the cost of living has become too much to handle.

“We gave our notice for our apartment and we’re moving back into our parents’ basement to try to save money, to try to not live paycheque to paycheque.”