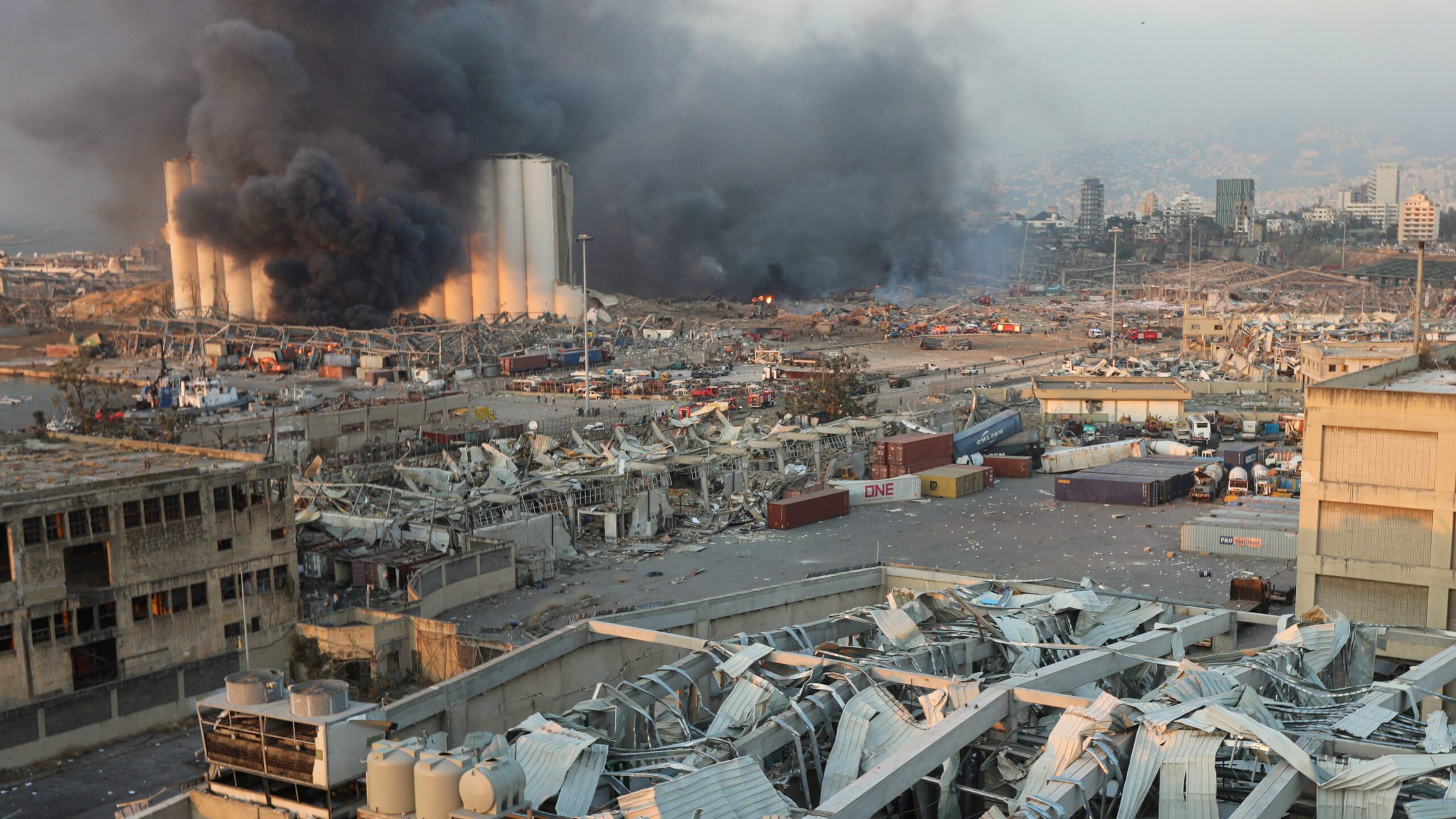 Lebanese Prime Minister Hassan Diab resigned a few days after of the deadly blast in Beirut. The Aug. 4 blast created a public outrage against the ruling government it claimed was mired in corruption.

The explosion occurred when 2,750 tonnes of ammonium nitrate was ignited and destroyed everything within a three-kilometre range. It killed more than 200 people and injured thousands.

“I previously said that the system of corruption is deeply rooted in all the functions of the state; nevertheless, I discovered that the corrupt system is bigger than the state and that the latter is constrained by this system and cannot confront it or get rid of it,” Diab said in his televised resignation speech Monday.

“We want to open the door towards national salvation that the Lebanese people are taking part in and thus and I am announcing today the resignation of this government,” he said.

The following timeline highlights events in Beirut from the moment of the killer blast: