Digital runways might be the new trend for fashion shows 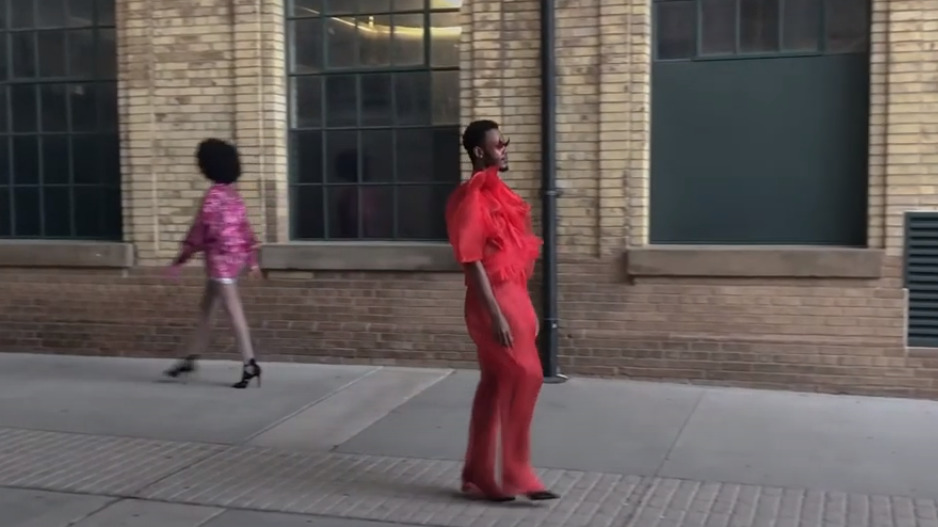 Fashion Art Toronto premiered a fashion show by adapting to industry changes due to COVID.

The show was adapted to an online format where five designers were selected for a virtual runway show series.

FAT announced the organization will be showcasing a total of five shows at five different locations.

The premiere included a live virtual feed on Instagram where all the models were seen walking the runway, followed by the posting of an edited version later released on Youtube.

“Unlike the normal fashion show, we have different angles to make everyone look the best,” said Bianca Nachtman, one of the designers for the premiere.

All the fittings were virtual for the models, Natchman said.

“We had different camera angles for Youtube besides the live feed. It was great that we did both because it is interactive with the audience,” she said.

The British Fashion Council was the first to showcase a digital format for its Men’s Fashion Week on June 12.

The timeline below shows an overview of all digital fashion shows announced till now.