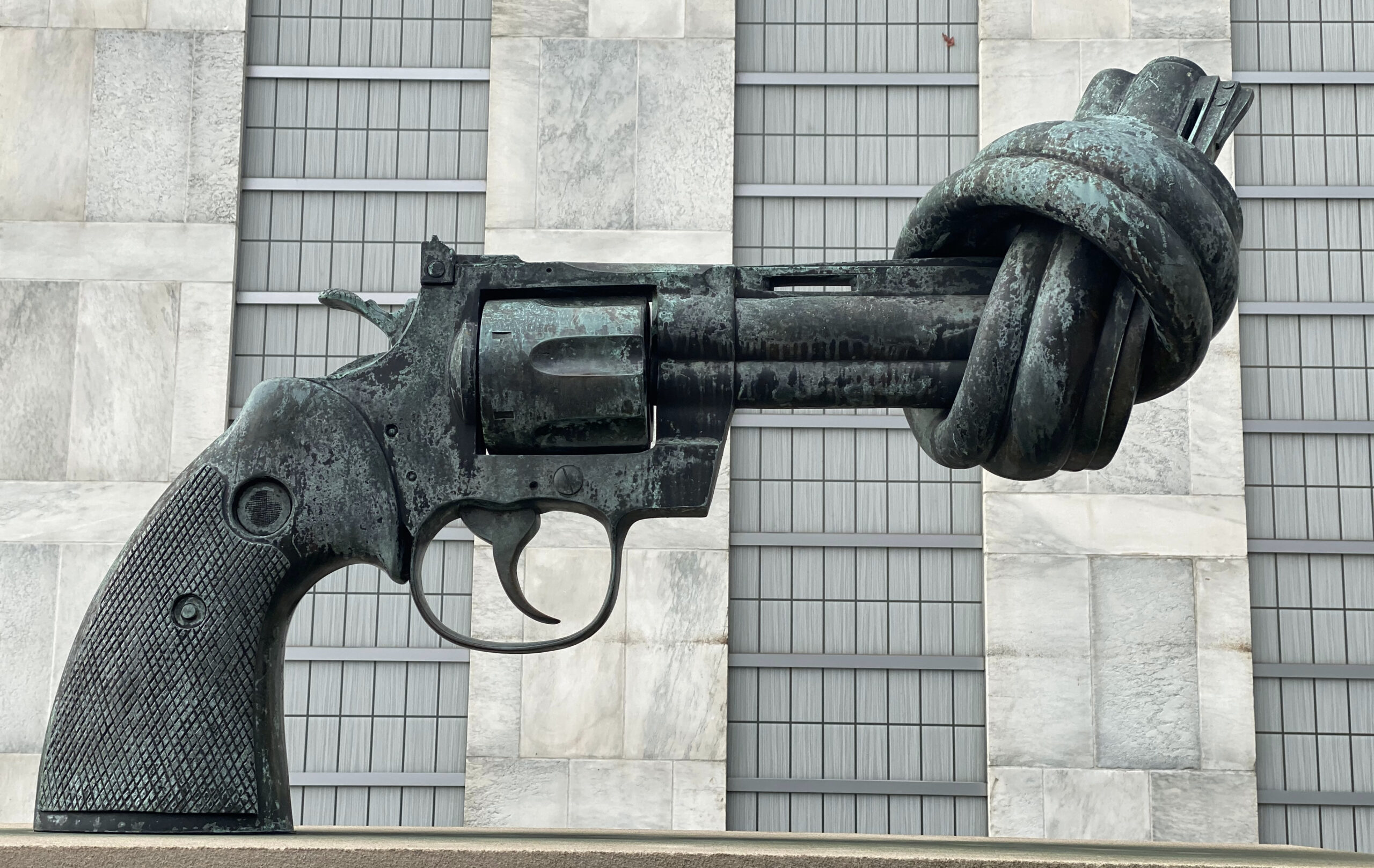 Gun violence is no longer just a growing issue in Toronto, but it is an issue that must be dealt with immediately, according to police data regarding gun related incidents.

Toronto is dealing with a second public health crisis with more than 244 gun incidents so far this year alone, that has already changed 87 lives and killed 24.

Louis March, a community worker and the founder of the Zero Gun Violence Movement in Toronto, said this issue will not be resolved with a simple band aid solution.

“We have to look at gun violence as a report card that tells us how good we did in certain subject areas,” March said.

He said gun violence is a result of other social issues.

Toronto Police data shows from the year 2016, and in each subsequent year, there were anywhere from 400 to 500 shooting incidents. That equals more than one shooting per day, and 2020 is on a similar trend.

Toronto’s 23 and 31 Divisions which includes the Jane and Finch community as well as the Rexdale and West Humber communities, has seen the largest number of gun incidents this year, with 55 of the 244 as of July 20 of this year.

“There’s a difference between living in Rosedale and living in Rexdale,” March said.

He said politicians need to move out of their comfort zone and quit cherry-picking short term solutions like increasing police funding.

Instead, they must invest the time and resources necessary to combat the issue at the heart of gun violence in the city.

“If we’re not dealing with poverty and community investment, then gun violence and gang violence will happen, because it shows that there are limited resources that people are fighting for, and are not afraid to get violent in their fight for those resources,” March said.

At the onset of COVID-19, most media outlets switched their reporting focus toward the coronavirus. While important, it left the impression gun violence was not occurring during the lockdown.

However, police reported of the 244 gun incidents that happened this year, 182 occurred between March 1 and July 20.

“It has gotten worse because the government agencies and services, dedicated to community development, youth engagement, these services that are normally given to people that are in distress, have shut down,” said March.

He said stakeholders must have an informed and progressive discussion with all three levels of government, academics, mothers who have lost their children to gun violence, and those who have been convicted of gun violence incidents, to understand how they got into that lifestyle.

He said a ban on firearms is not enough, because weapons that are banned are not usually the ones involved in gun violence. Crime guns are being smuggled across the border.

“Toronto’s a very rich resourceful city when we put our minds to something we normally are successful. But we have not yet done that on the issue of gun violence,” March said.