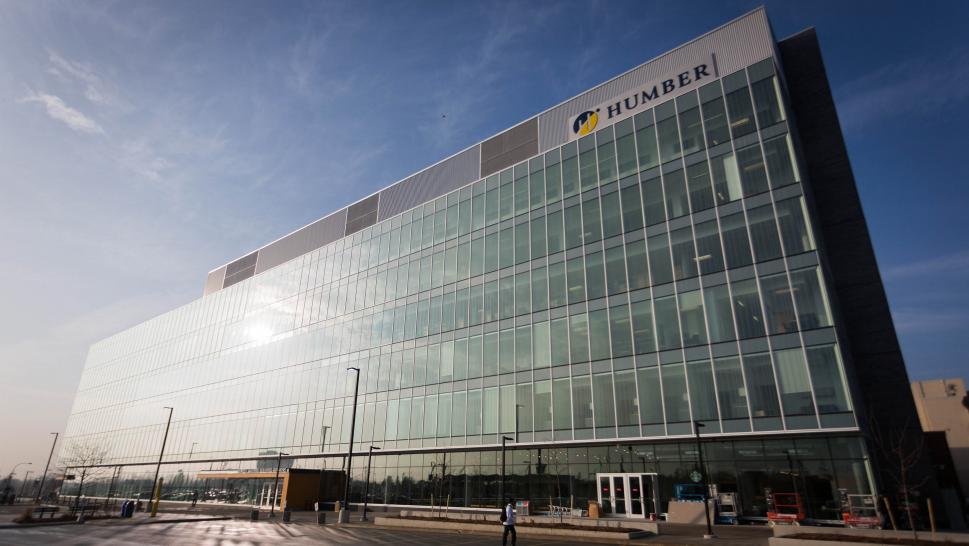 Humber College is introducing an Equity, Diversity and Inclusion (EDI) program to its curriculum to help challenge its communities perception of minority groups.

A 50-member task force will develop EDI course outlines for its academic programs in the coming weeks.

“We want each member of our community to feel that Humber campuses are welcoming and safe places where they can succeed and belong,” Humber’s Senior Vice-President, Academic, Laurie Rancourt said.

The institution has divided the program in to two parts with the first phase focusing on creating the curriculum.

The second phase will train and employ students, faculty, alumni and support staff on how to incorporate the initiative within the Humber community.

“EDI, including anti-racism education, is a priority for inclusion in all programs and a key mentality of the Humber learning mindsets,” Rancourt said.

The task force is working with the Centre for Human Rights, Equity and Diversity and the Indigenous Education and Engagement department.

“We have work to do,” Rancourt said. “That includes looking at the composition of our curriculum, how our employees reflect our student body and behaviours inside and outside the classroom.”

Erin Nicole Haven, an Interior Design student who identifies as Black, appreciates the gesture from Humber and thinks the program is long overdue.

“It’s nice that Humber is trying to be more diverse and inclusive,” Haven said. “It is uplifting and definitely needed.”

Dominique Charles, a second-year Interior Design student, is happy to see a more diverse staff and is looking forward to learning how to broaden her own mentality when it comes to inclusion.

“We can have a mindset of equality and put ourselves in someone else’s shoes for a change so that we can treat each other how we want treated,” Charles said.

Since the death of George Floyd by Minneapolis police in early June, protests across the world have called for systemic restructuring and Humber College promised to be part of the change.

The EDI task force to uphold diversity at Humber was introduced in its strategic plan in 2018 but has recently been challenged by its community to make their curriculum reflect its values. The announcement also follows journalism students at Carleton and Ryerson Universities demanding changes to curriculum to end systemic racism.

Humber also wants to include the Indigenous community in the program by incorporating Indigenous Ways of Being, Knowing and Doing (IWBKD) in the new modules.

“The taskforce deliverables is to embed EDI and IWBKD in the curriculum and programs at Humber,” Rancourt said.

The institution is also exploring new hiring processes and its Employment Equity Program, and working to develop a calendar that highlights training workshops to provide easier access to opportunities, Humber said.

“Across our six faculties, we are committed to cultivating rich learning environments grounded in the fundamental values of equity, respect and inclusion,” Rancourt said.

Some students however want to be assured the EDI program will be prioritized so it can help create a better environment for Humber generations to come.

“I hope this is not just another initiative that falls by the wayside but one that will be held in high esteem and valued by all staff and students,” Charles said.