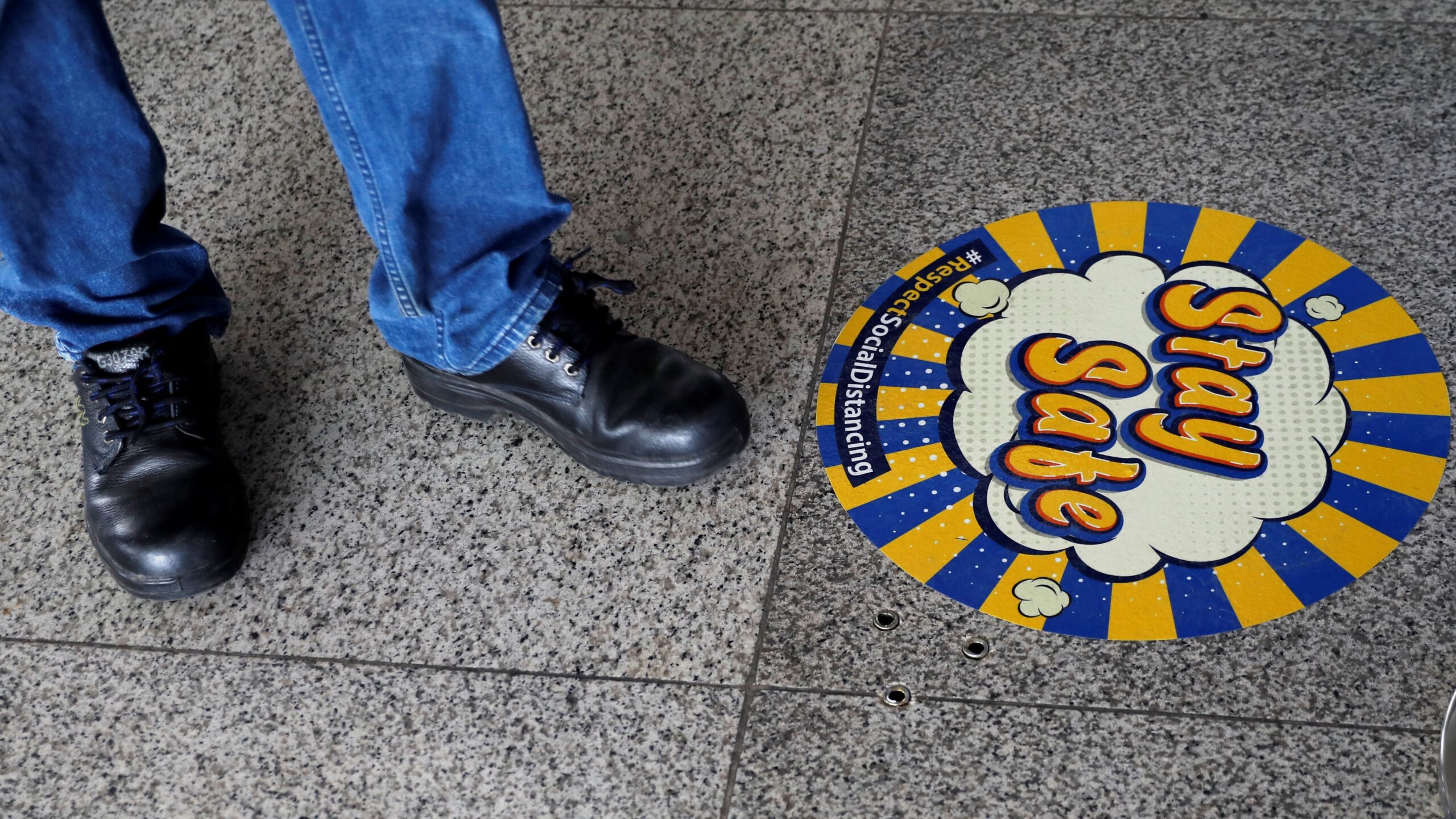 The Ministry of Health and Family Welfare of India (MoHFW) reported a massive jump in the number of confirmed cases of COVID-19, adding 6,500 new cases today and a similar trend for the past seven days.

India was among the first few countries to announce a nationwide lockdown to control the spread of the virus.

India entered its fourth phase of easing lockdown restrictions on May 18, by allowing small businesses to reopen following national directives by the ministry.

Prime Minister Narendra Modi said health experts and scientists confirmed the virus is going to be a part of people’s lives for a long time.

The World Health Organization (WHO) confirmed that India is the 11th country to have more than 100,000 positive coronavirus cases.

Modi said the country is producing 200,000 PPE and N-95 masks daily and is prepared to fight the virus by helping the citizens throughout the crisis.

“There are many reasons for the increase in the number of cases in India, the prominent one would be negligence by authorities,” said Ajay Joshi, a reporter at The Tribune, a daily newspaper based in Chandigarh in Punjab.

“At some hospitals infected patients were discharged mistakenly, considering them to be negative,” he said.

The coronavirus death toll in India surged to more than 4,000, putting the fatality rate to an average of three per cent.