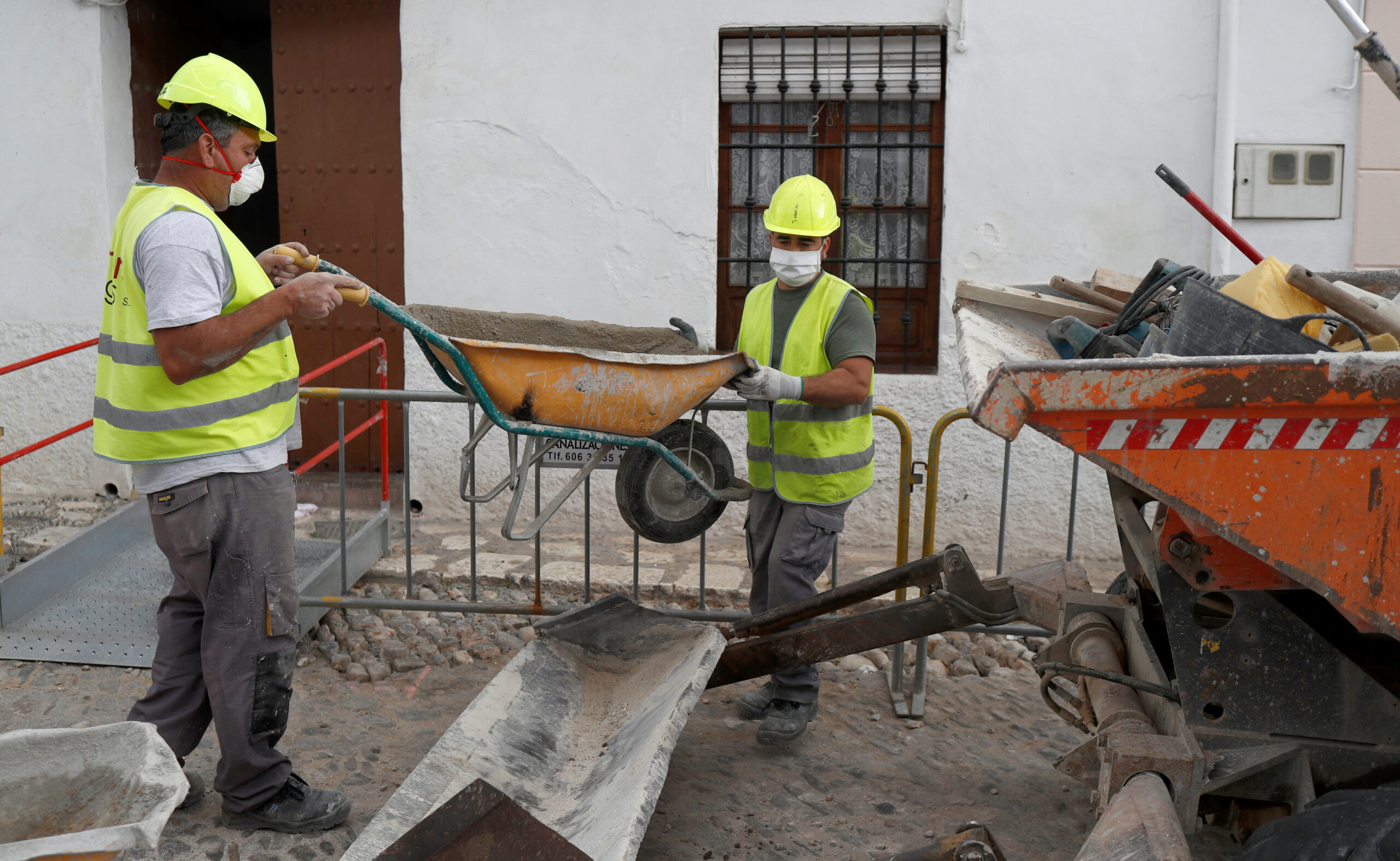 People around the world are missing the daily activities they once did before much of the world was put under lockdown due to COVID-19 in mid March.

As the death tolls start to decrease and more cases are resolved, countries are slowly starting to ease their lockdown measures that prevented citizens from doing things such as going to work or congregating in large groups.

Spain is the latest country to announce they are easing lockdown measures as they allowed people in the construction and factory sectors to go back to work.

Spain’s Prime Minister Pedro Sanchez said most of the country would still remain on lockdown but was optimistic from their stats that things could go back to normal.

After 76 days, the city of Wuhan lifted lockdown measures that were in place. Citizens were seen leaving their houses and celebrating in the streets to commemorate being let out.

When the lockdown was first put in place many people were barred from leaving the city. Many of them were family and friends of Wuhan citizens who came to celebrate the lunar new year in the city.

With many people being allowed to return to their homes across the country, Chinese health officials are warning to still practice social distancing and wear masks when they return home.

And though China’s death toll and positive cases have started to see a decline, citizens returning from other countries are reportedly bringing back positive cases. Many are fearful that there may be a second wave of a COVID-19 outbreak.

“The reopening of Wuhan does not mean the all-clear, neither does it mean a relaxing of epidemic prevention and control measures,” said epidemic control official in Wuhan, Luo Ping.

Italy, one of the hardest hit nations outside of China, announced that they would be extending the lockdown until May 3rd but are allowing some outdoor markets to reopen while letting citizens venture 200 metres away from home.

For now, the rest of the world waits at home in hopes that we’ll be allowed out in the next coming weeks.