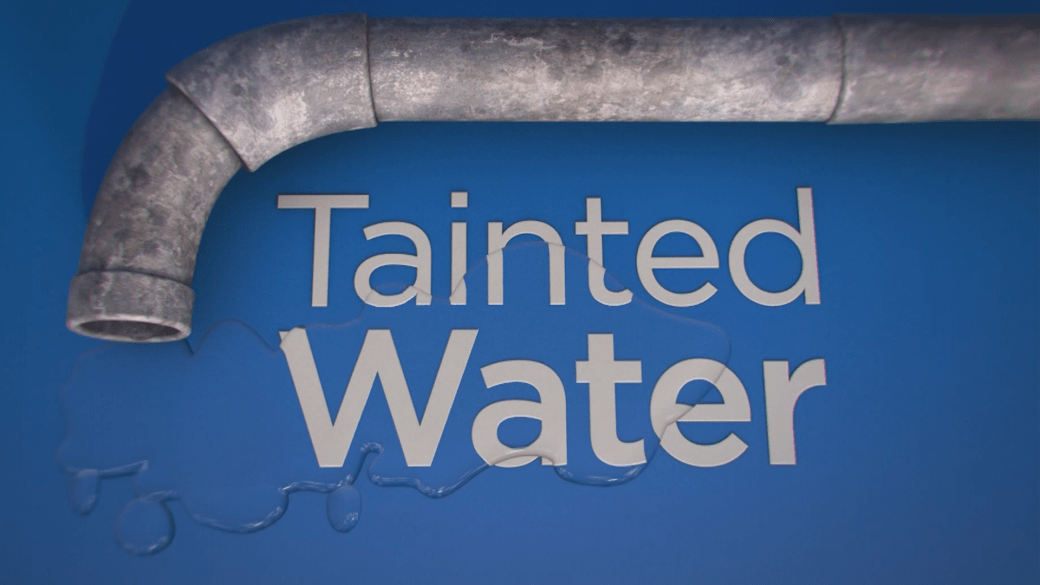 Humber College and several universities are nominated for awards for their collaborative work on a nation-wide TaintedH20 investigation.

A team of nine schools and 120 journalists from across Canada led by Concordia University’s Institute for Investigative Journalism found public drinking water contain various levels of lead. Humber’s contribution to the work Includes Humber’s own Journalism Professor Lara King, and Kit Kolbegger, Michelle Rowe and Brendan Pietrobon, who were journalism students at the time.

In some parts of Canada, the investigation, which appeared in the Toronto Star, found tap water had dangerously high levels of lead content. Some locations even exceeded that of Flint, Mich., which has been the poster city for dangerous water for the past decade.

Such high levels of lead in water can translate to several health issues such as high blood pressure, heart and kidney disease in adults as well as neurological and behavioural problems for children.

Replacing lead pipes can be an extremely daunting task as many are on private property and would cost the homeowner to replace.

Kolbegger said lead pipes owned by a municipality are being removed.

“And then you have pipes leading off of those to the house,” Kolbegger said. “I own my house. So if I had lead pipe, I would be responsible for digging out the lead, and then replacing it, which is just not feasible for a lot of homeowners if there aren’t grants or other programs to help them replace it.”

What makes this story is the magnitude of the investigation as well as the content.

King, who is also Humber’s journalism program coordinator, was first introduced to the project in August and says they leaped at the opportunity to be involved in the investigation.

Humber was also the only college to participate in the investigation because of the experience and knowledge in investigative and data journalism.

Schools and journalists from across Canada would meet Friday nights in Concordia University-hosted virtual classes to discuss information gathering techniques and review the status of the project.

“Gathering all of these students and profs and news organizations together and (they) would bring in experts at different levels, reporters who have done this kind of investigation, scientists who could help us understand and it was incredible,” King said.

The Humber team was tasked with investigating the situation in Thunder Bay, and despite extremely cold conditions, Humber’s team knocked on more than 100 doors to get enough samples for the study.

“Imagine you’re asking somebody to invite you into their home and you know, just get this bottle of water,” King said. “Kit was an incredibly dedicated worker. Very early on, they were doing deep dives into data, a lot of research a few interviews and submitting FOI’s.”

King said a group of students working on a second project is now trying to wrap up their investigation during the pandemic.