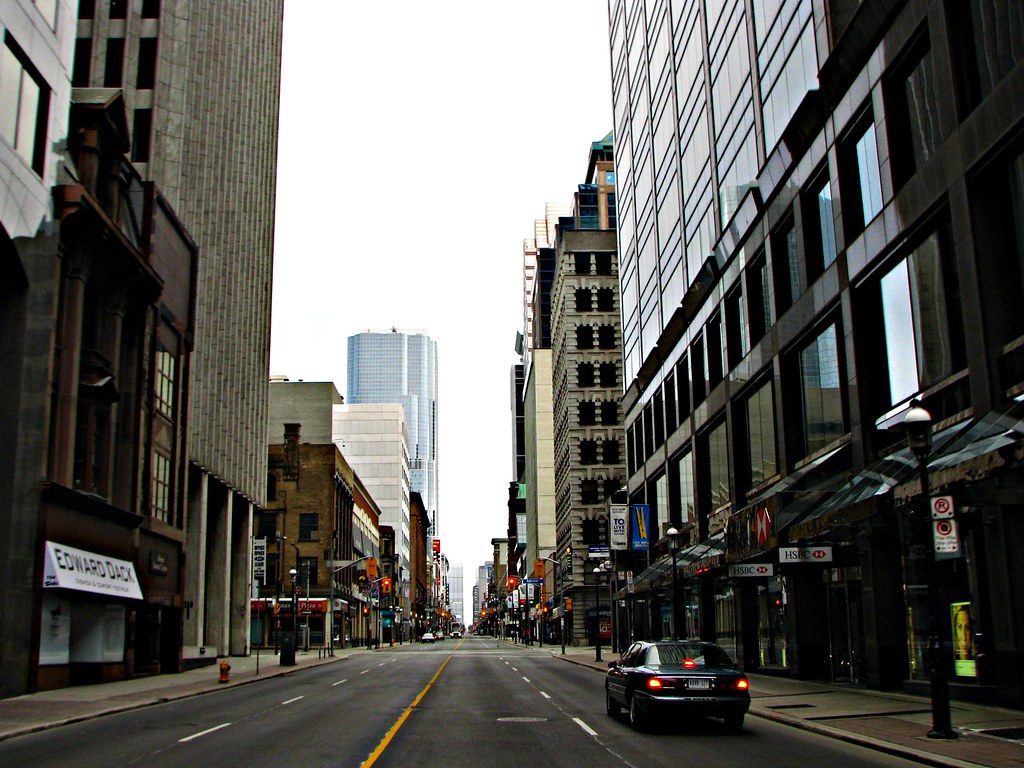 This is a timeline of COVID-19 news in Canada and around the world on Thursday, April 2.

1:35 p.m.:  Ontario Premier Doug Ford said the province will release its projections for COVID-19 on Friday, warning that “the new reality is hard.”

Ford said at his daily news conference that he’s instructed health officials to release modelling that shows the worst-case scenario because people have a right to know.

“They’re going to tell the public exactly what they’re telling me and it’s going to be very clear where we were, where we are now and where we could be if we don’t follow the chief medical officer’s protocol,” Ford said.

Ford also said that Canada and Ontario need a homegrown personal protective equipment industry so Canadians are never short on gloves, masks and medical supplies such as ventilators.

1:30 p.m.: Two cruise ships with more than 2,000 people aboard, including 247 Canadians, are expected to dock in Florida today after several weeks of floating at sea. The Canadians are expected to be repatriated quickly.

The ships are the Rotterdam and the Zaandam, both owned by Holland America Line. Four people have died from COVID-19 on the Zaandam and dozens of passengers and crew experiencing flu-like symptoms.

“Our thoughts and prayers are with their families and we are doing everything we can to support them during this difficult time,” Holland America Line said in a statement.

U.S. President Donald Trump said people are dying on the ship, and he’s going to do “the right thing” for humanity and allow it to dock in Florida.

“We’re taking the Canadians off and giving them to Canadian authorities. They’re going to bring them back home,” Trump said at his daily press briefing on Wednesday.

12:50 p.m.: TTC workers union said it has advised its bus drivers to limit the number of passengers on vehicles to 10 on regular buses, and 15 on larger articulated buses.

The Amalgamated Transit Union (ATU) said they apologize for the inconvenience but stressed that safety first.

“… limiting the number of passengers on TTC buses will help ensure riders are practicing physical distancing by staying two metres away from each other,” the ATU said in a statement on their website.

” In addition to these pandemic limits, TTC bus operators should continue with rear-door boarding. You also have the option to wear face masks on the job.”

12:40 p.m.: Toronto Mayor John Tory has reminded Canadians of the need to stay home now that the weather is warmer.

“These represent infections from previous exposures and not what is happening right now necessarily,” Tam said at a news conference on April 2.

“So even if you’re not hearing of cases in your community, it doesn’t mean there is no risk of exposure. We must all consider that anyone could be infected and keeping our two-metre distance is the safest bet.”

11:30 a.m.: Prime Minister Justin Trudeau said more than 11 million face masks have arrived in Canada in recent days, including a shipment of one million masks that arrived at a Hamilton warehouse overnight.

“Workers are working tirelessly to make sure these masks are up to standard before shipping them out to the provinces and territories,” he said.

“The government has ordered hundreds of thousands of face shields from Bauer, the company that normally makes hockey equipment.”

11:25 a.m.: Trudeau said he will host a first ministers meeting tonight to discuss Canada’s ongoing response to the COVID-19 outbreak.

The meeting was postponed from March 13th because Trudeau was forced into isolation after his wife, Sophie Gregoire Trudeau, tested positive for COVID-19.

Trudeau said the meeting will include discussions about the continued need to share data and modelling between jurisdictions.

10:40 a.m.: Health officials continue to fight to slow the spread of the disease while hospitals are preparing for an expected surge in patients.

A week ago Ontario had 832 cases including 13 deaths.

Toronto saw its worst day so far on Wednesday when eight new deaths were reported in the city, many of which are tied to nursing homes.

Province-wide, there were 22 deaths on Wednesday.

The country is dealing with the second-most severe outbreak in Europe after Italy.

The number of confirmed cases increased by 8,102.

The daily death toll in Italy — where more than 13,000 have died — dropped to 727 on Wednesday, the lowest in six days, and the number of new cases is below highs in mid-March.