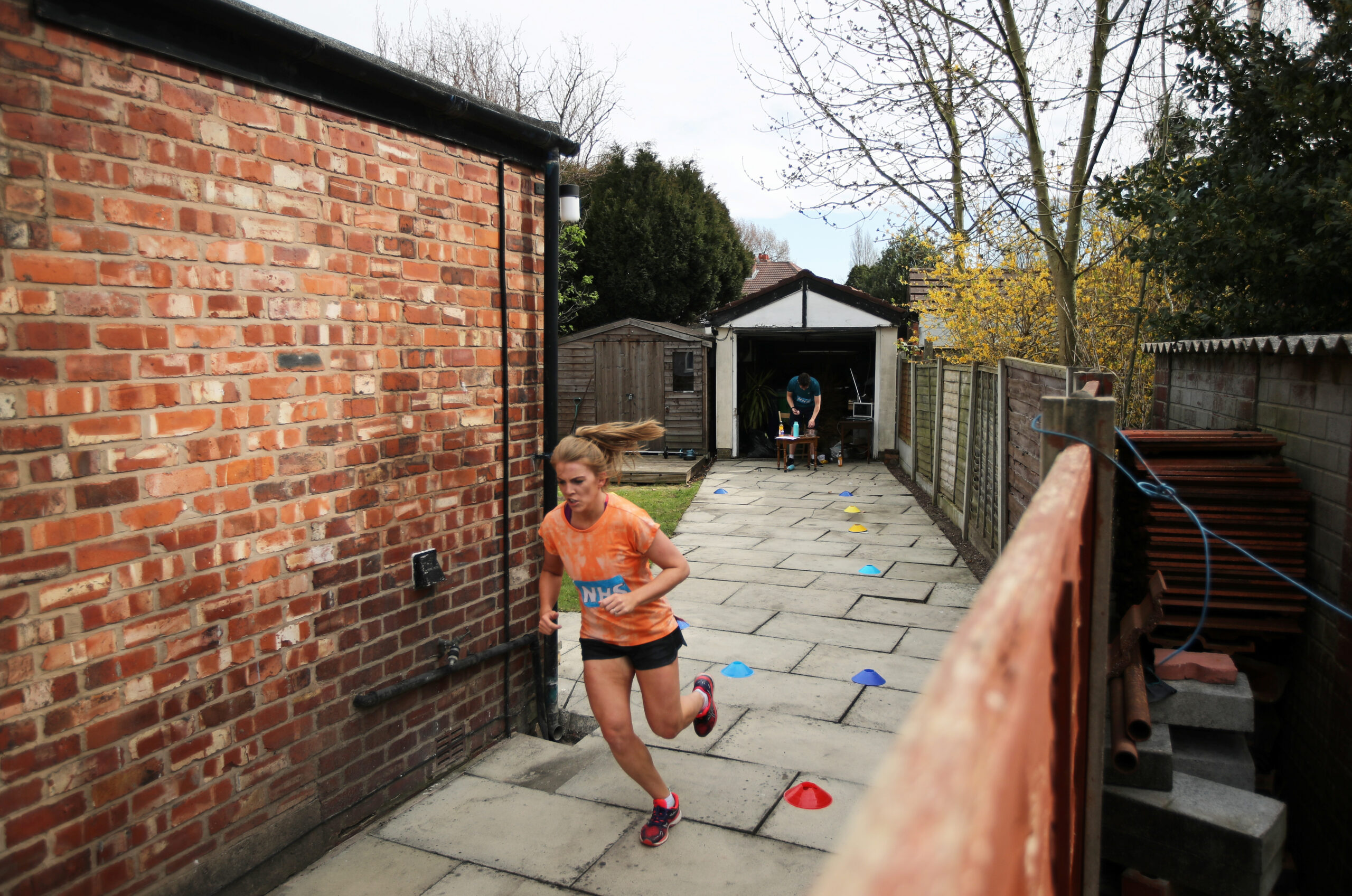 This week marked 40 years of the Marathon of Hope. Almost anyone who passed through the school system in Canada after 1980 knows about the Terry Fox run that was inspired by the marathon.

Fox was a young Canadian athlete who, at 18, was diagnosed with osteogenic sarcoma – a bone cancer. Because of this he was forced to have his right leg amputated.

After being in the hospital and seeing other cancer patients suffer, Fox decided he would raise awareness and money for cancer research through a cross-country run, calling it the Marathon of Hope.

His goal was simple. He wanted every Canadian to donate $1.00 to his cause. To date his foundation has raised $750 million dollars worldwide.

Fox’s run which started on April 12, 1980 was cut short September as the cancer started to spread throughout his lungs. By June of 1981 at 22, he died.

Though he lost his fight with cancer his legacy remains. The Terry Fox Run has since been held annually throughout the country with fundraising taking place in schools and businesses.

During the global pandemic crisis many people are stepping up to help each other out. People are supporting family members and neighbours and even strangers in need.

Some act alone while organizations such as The Black Toronto Community Support are doing much needed ground work in hard hit communities with their Feed the Community – Covid Emergency Support campaign.

The 40 year anniversary of the Marathon of Hope may have been overshadowed by the COVID-19 outbreak, but it serves as a reminder that we can continue to push forward and make a difference within the world on any scale.