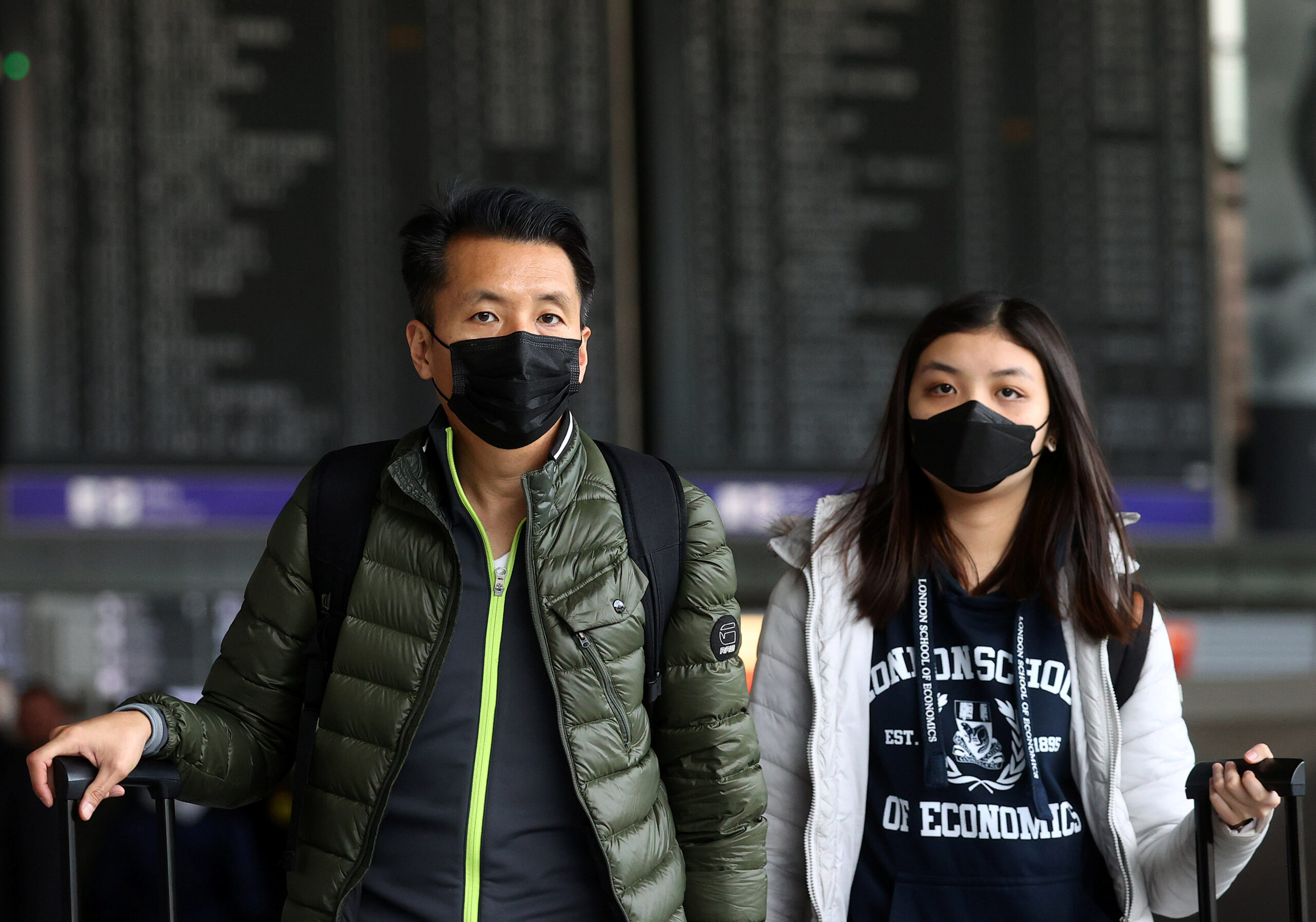 COVID-19 has put fear into the hearts of the masses, but one demographic that appears to be unfazed by the virus are Millennials.

The virus, which has now been found in many countries around the world, has lowered gas prices, which has also dropped the prices of flights significantly.

Statistics show that COVID-19 isn’t severely affecting younger demographics. It’s affecting those who are older and already vulnerable to disease.

Despite that, hysteria and panic continue to cause some countries to close their borders and suspend flights to and from certain parts of the world that have been hit the hardest.

“While people older than us are making a run for the toilet paper and food, we are making a run at the cheap flights. My generation is just a tad bit less into the mass hysteria and more into mass fun,” Eljazovic said.

The prices of flights to places like Miami, Las Vegas, Jamaica and Puerto Rico dropped significantly on certain airlines.

Deals are being grabbed by the average millennial as schools shut down and as some employees are being asked to work remotely from home, .

Eljazovic also credits the lack of panic in Millennials to other diseases that ripped through the world in the past like SARS, Zika, and Ebola.

“We could be taking public transit in Toronto and catch this thing,” and she said people could also become infected while flying somewhere.

“Neither is for sure and neither is 100 per cent safe. I think we just aren’t scared,” Eljazovic said.

As Millennials continue to snag hot deals to warm destinations they’ll have to keep a look out for more potential travel bans in the next coming weeks.