Warren steps out of race for Democratic nomination 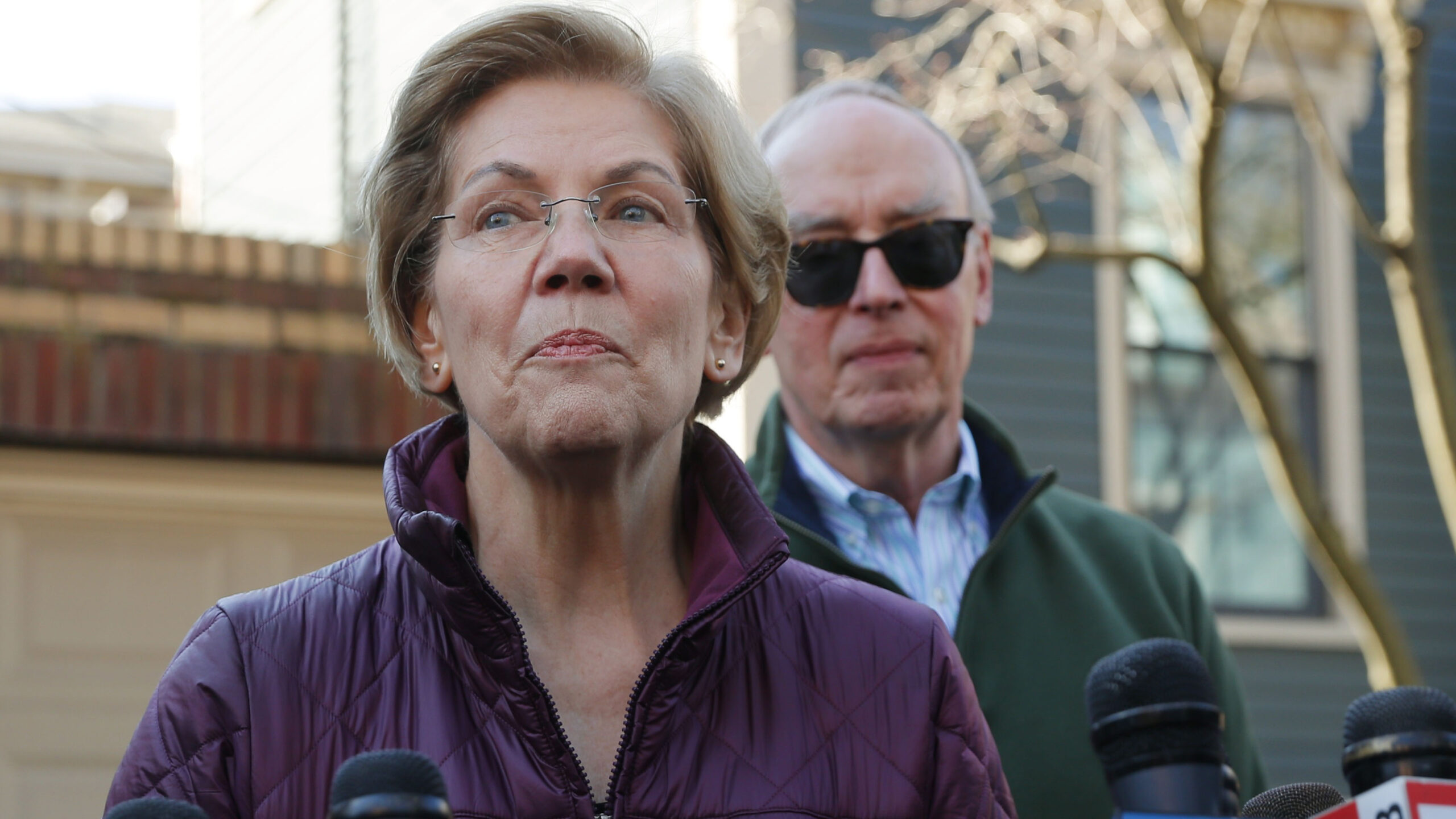 U.S. Senator Elizabeth Warren announced today that she is dropping out of the race to be the Democratic nominee for President of the United States .

This comes as Warren who participated in Super Tuesday this past week won not a single delegate vote in all 18 of the nomination contests. After her defeat Tuesday.

As news broke this morning that Warren is no longer in the running, the former candidate took to the front of her home to make a public announcement on her choice to drop out.

“I will not be running for president in 2020, but I guarantee I will stay in the fight for the hardworking folks across this country who’ve got the short end of the stick over and over,” said Warren. “That’s been the fight of my life and it will continue to be so.”

Now all eyes are on Bernie Sanders and Joe Biden as they face off to be the candidate to run against President Donald Trump in the upcoming November election.

Joe Biden, the former Vice President under Barack Obama is ahead in the race for delegates with 565 compared to 506 for Bernie Sanders, the democratic socialist.

For now, American voters will have to watch how this election unfolds at the next caucus on March 10th which will feature voting in states such as Idaho, Michigan, and Mississippi, among others.