The leadup to the MH17 Trial 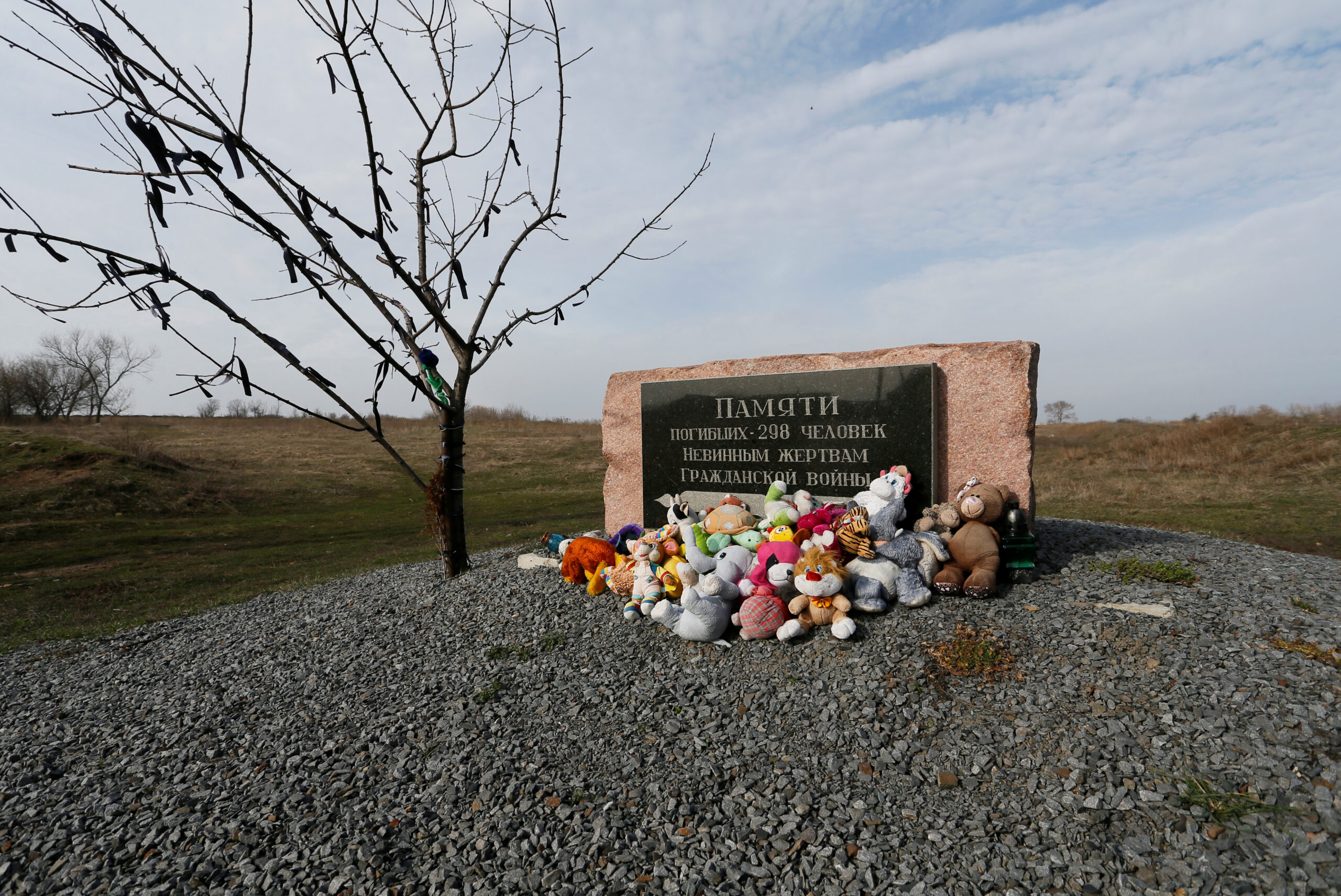 A trial is underway in the Netherlands for the men accused in connection with the shooting down of Malaysian Airlines Flight 17.

Three Russians and one Ukrainian have been charged but the prisoner’s box is empty because Russia is refusing to hand them over for trial.

The four accused all led Russia-backed militia units in Eastern Ukraine in the summer of 2014.

After an extensive investigation, they were officially charged last month.

The prosecutors claim that the suspects were responsible for supplying and removing the Russian surface-to-air BUK missile system that downed the plane.

The preliminary report released by the Dutch Safety Board stated “no evidence of any technical or operational failure in the aircraft or from the crew prior to the recordings” caused the crash.

The criminal investigation has become the largest in Dutch history, comprised jointly of the Netherlands, Belgium, Ukraine, Australia and Malaysia as the Joint Investigative Team (JIT).

Investigators have presented evidence tying the four accused separatist leaders to the movement of the missile.

The Joint Investigative Team (JIT) concluded, “that the BUK that shot down the flight came from the Russian 53rd Anti-Aircraft Missile Brigade in Kursk.”